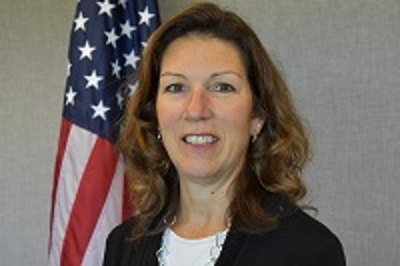 "Jon Litscher has gained valuable experience by serving in numerous roles throughout his career, including various positions in state government."