The Milwaukee Fire Education Center’s Survive Alive House is located at 2059 S. 20th Street. The House opened its doors in 1992, and each year over 13,000 Milwaukee children visit it to learn how to survive in the event of an actual home fire.

The Survive Alive House uses the Be Sure to Be Safe program to teach the safe way to escape from a burning building. The Milwaukee Fire Department, Milwaukee Public Schools Division of Recreation and Community Services operate the House jointly. MFD staff and MPS work together to operate the program. Capital improvements and certain operating expenses are provided by donations to The Foundation For The Milwaukee Fire Education Center.

Between 1987 and 1991, 68 children lost their lives in fires. Seventeen of those children were between the ages 7 and 17. After opening its doors in 1992, the number of fire fatalities for the target age group dropped dramatically. Continuing fire safety education is essential to eliminating all fire fatalities. 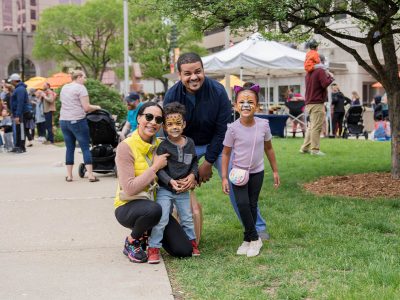 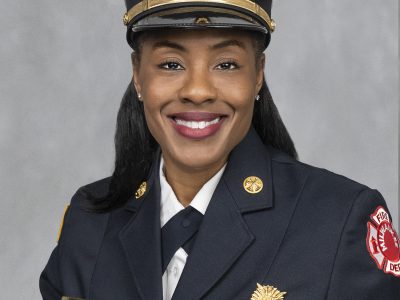 National Night Out is an effort to promote involvement in police-community partnerships, improved neighborhood unity and crime prevention..