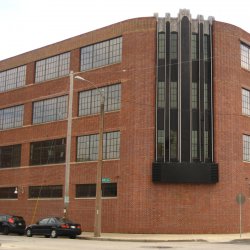 The building was originally built for the Pittsburgh Plate Glass company as an enamel plant. It was redeveloped by Lighthouse Development as part of a conversion to office space as part of their South Water Works development. The building was ultimately acquired by David Winograd and is now managed by his CPM Property Management Services firm.

The building was designed by Alexander C. Eschweiler.

The taxkey for the building also includes the Building 6 apartments. Winograd acquired the entire South Water Works complex out of foreclosure. 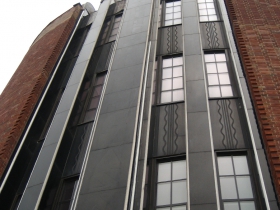 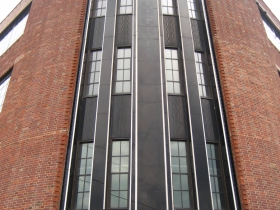 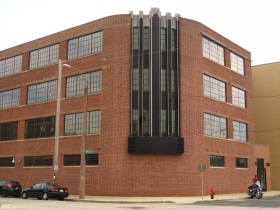 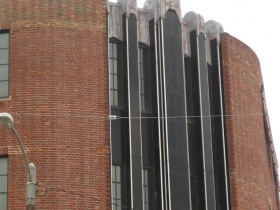 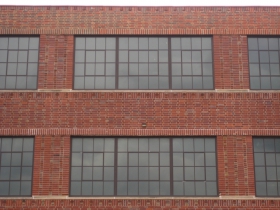 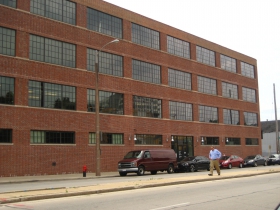 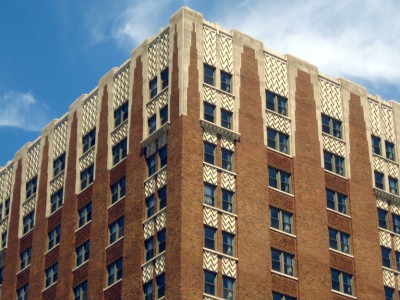 How Art Deco Changed the City

Even today, it remains the style that best epitomizes American urbanity.

Fullhouse, a growing interactive marketing agency, is leaving their crowded Third Ward office space for 23,500 square feet across the river in Walker's Point.