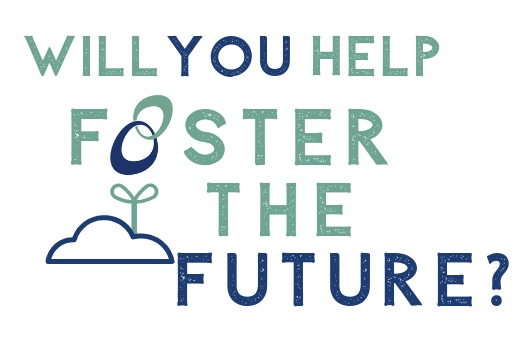 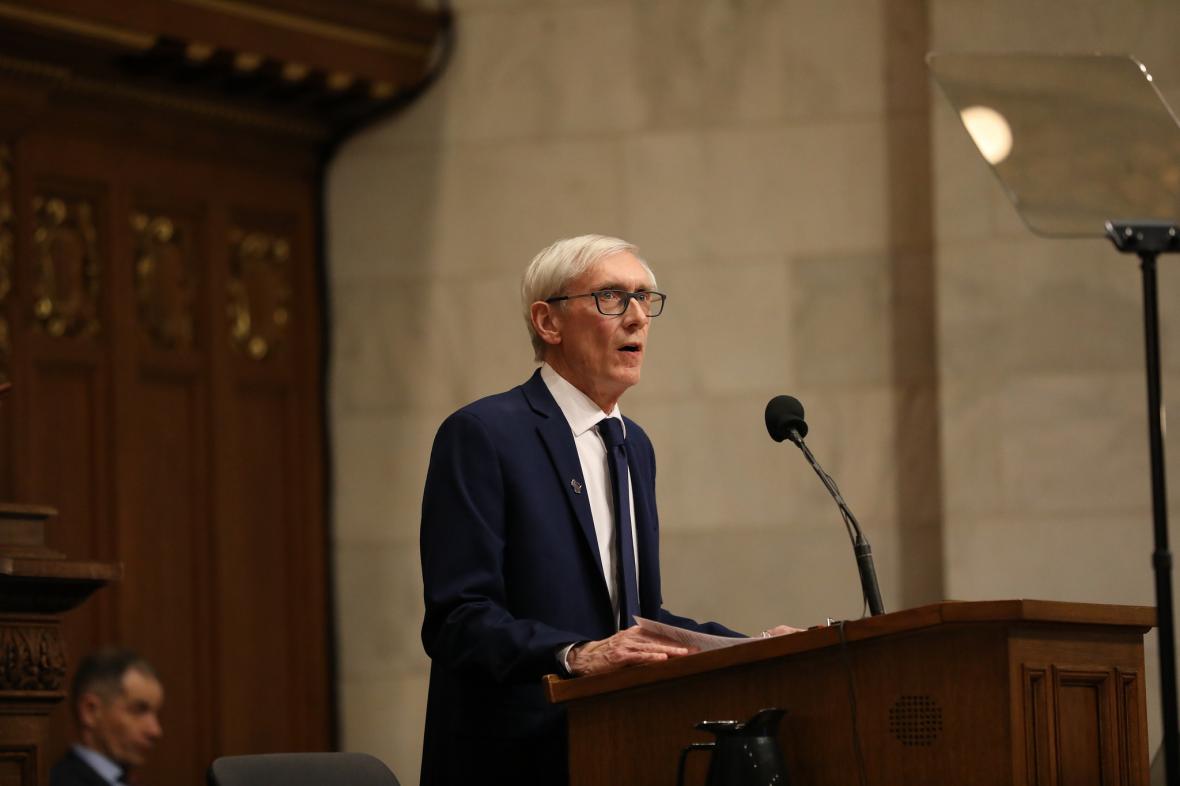 “Last night, attending Governor’s Evers budget address with my 9-year-old daughter, I felt so proud to share with her such a kind and strong message of respect for the needs of real people"

Wisconsin Alliance for Women’s Health Statement on Today’s U.S. Senate Vote on Motion to Proceed to Begin Debate on Repeal of ACA

"We are particularly disappointed that Wisconsin Senator Ron Johnson voted in favor of the motion to proceed, despite his vocal objections about many problematic issues surrounding the process of this debate."

Trump Budget is Blatant Assault on Women and Families