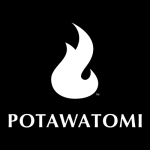 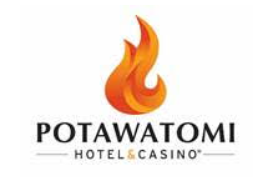 Down The Stretch They Come 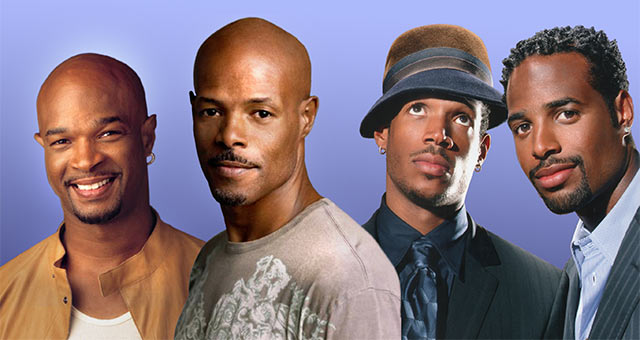 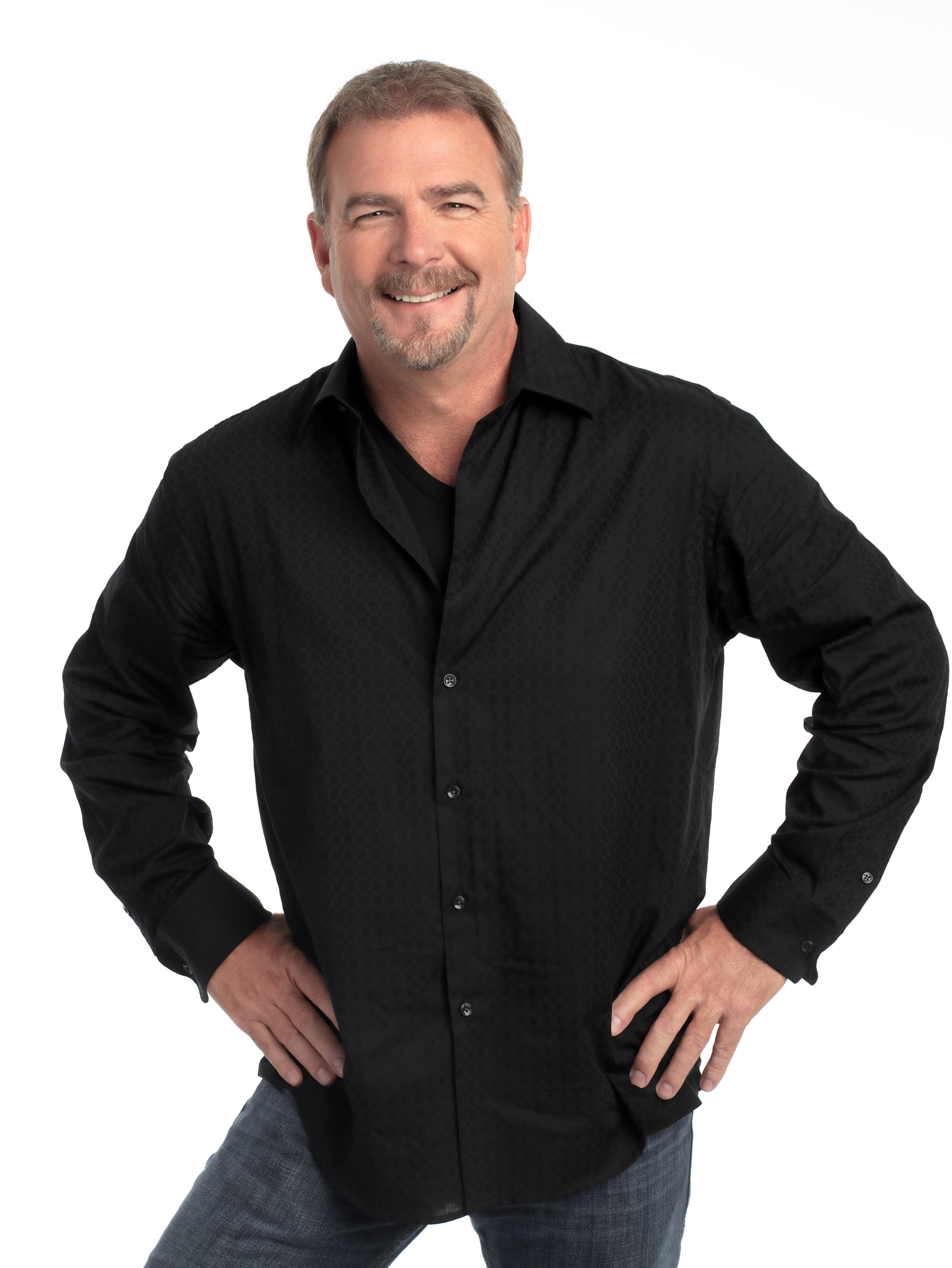 All proceeds to benefit United Cerebral Palsy of Southeastern Wisconsin