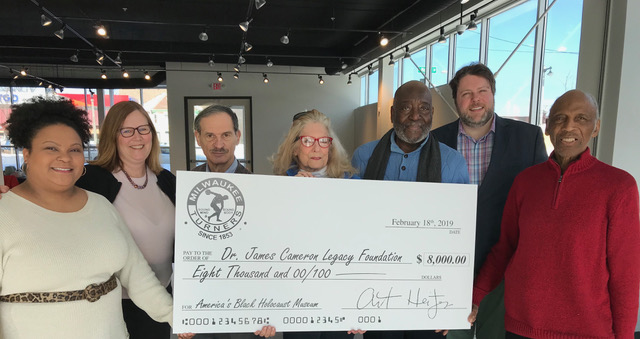 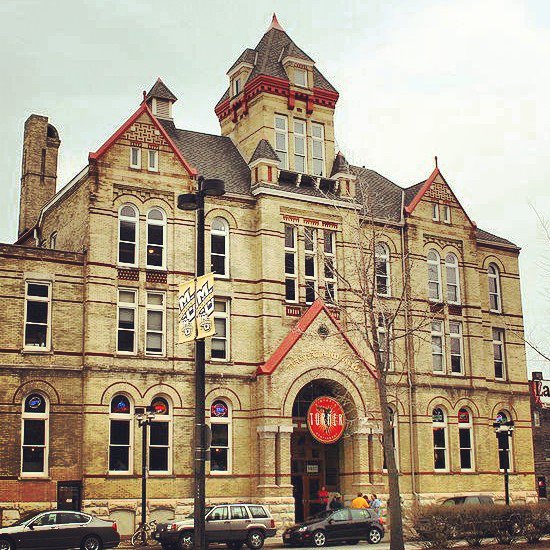 The events, sponsored by Milwaukee Turners, Boswell Books, and other partners, are free and open to the public.

“Confronting Mass Incarceration” is the theme behind a series of upcoming discussions and presentations.

Milwaukee Turners Call for U.S. to Admit Refugees and Reject Fear and Isolation

The Milwaukee Turners was founded by refugees who fled Germany after the failed democratic revolution in 1848.