Jordan Morales is a 23 year old Creative Writing major and Theater minor in his third year at UWM. A writer, actor, rapper, Jordan went back to school to make himself more marketable. Jordan has worked in student films, theatre productions, and is in the process of writing comedy sketches. Having moved many times Jordan enjoys traveling and being inspired by what he encounters. 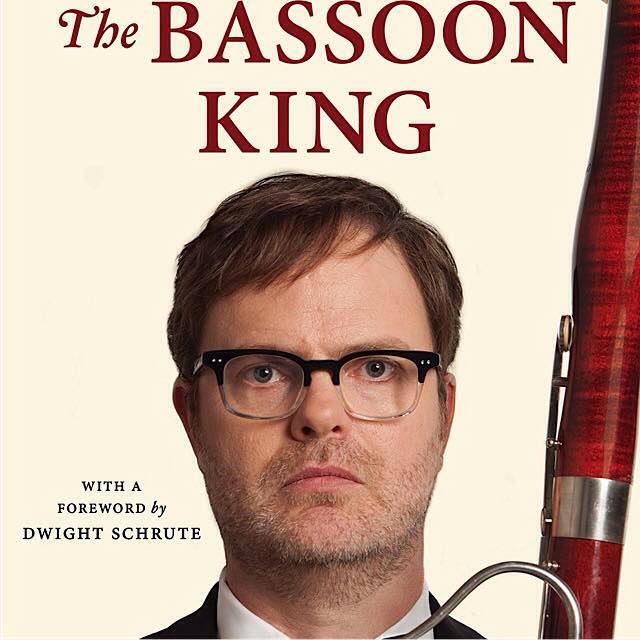 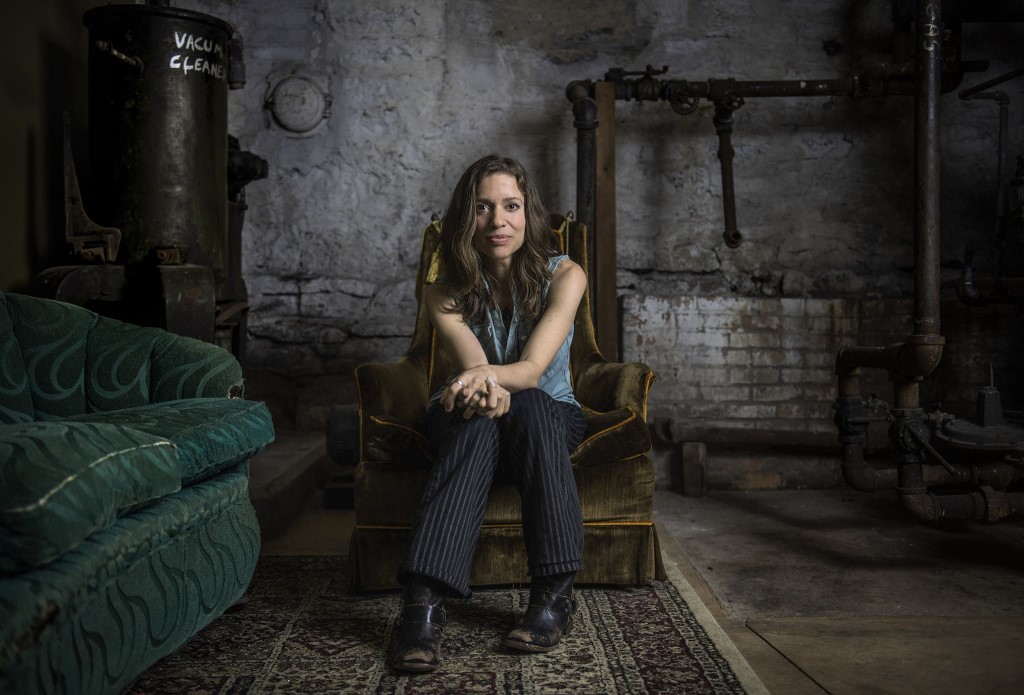 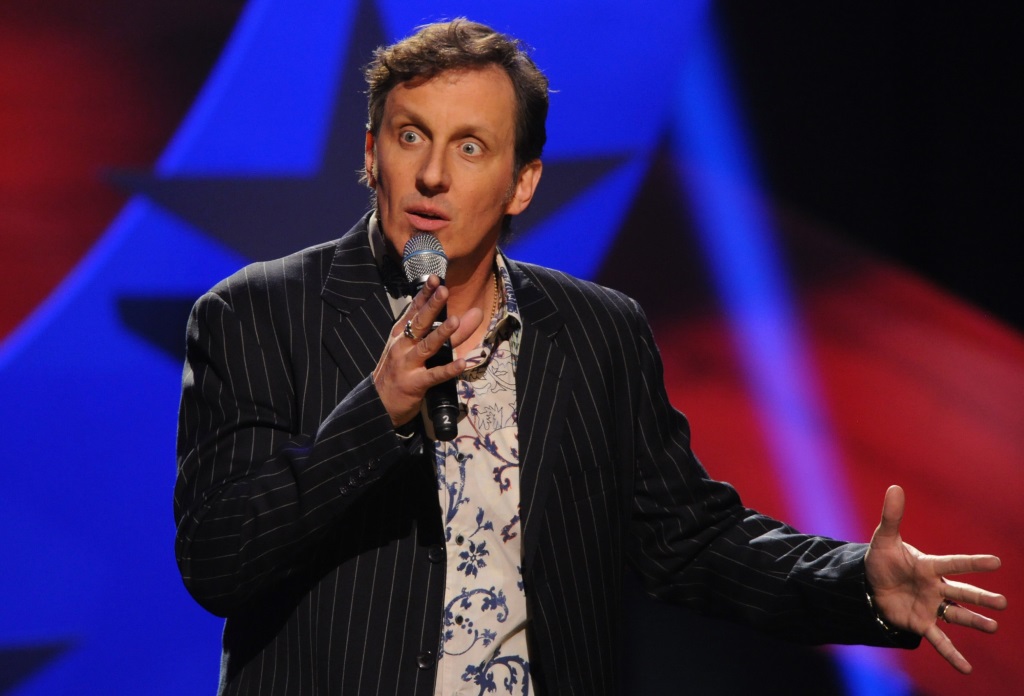 8 Shows for Which You’re Not Too Late 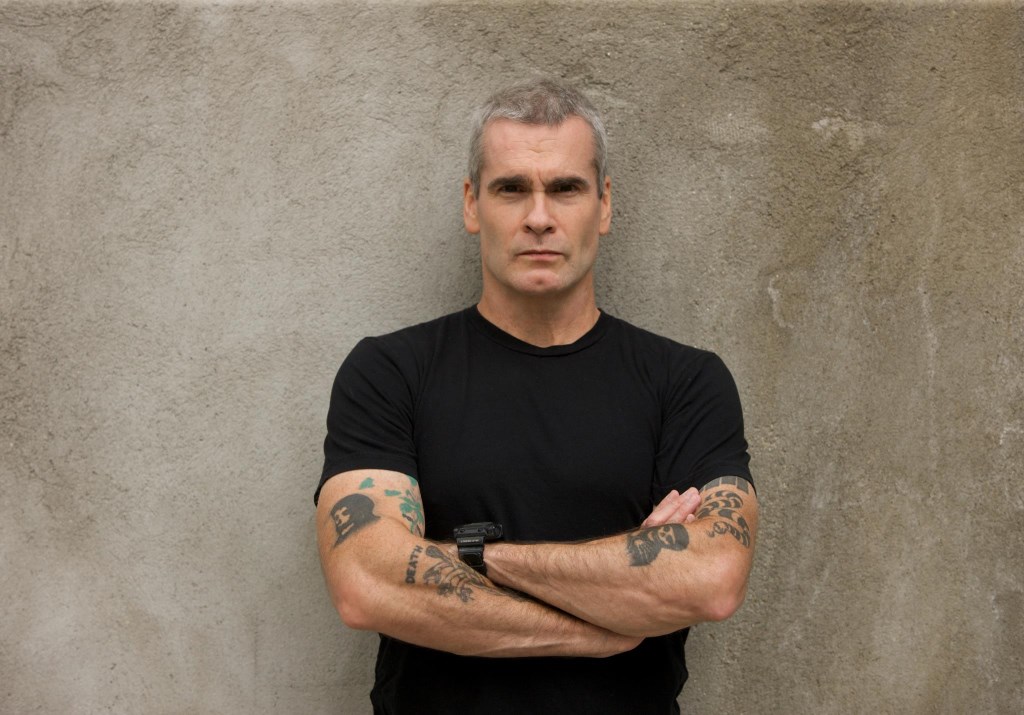 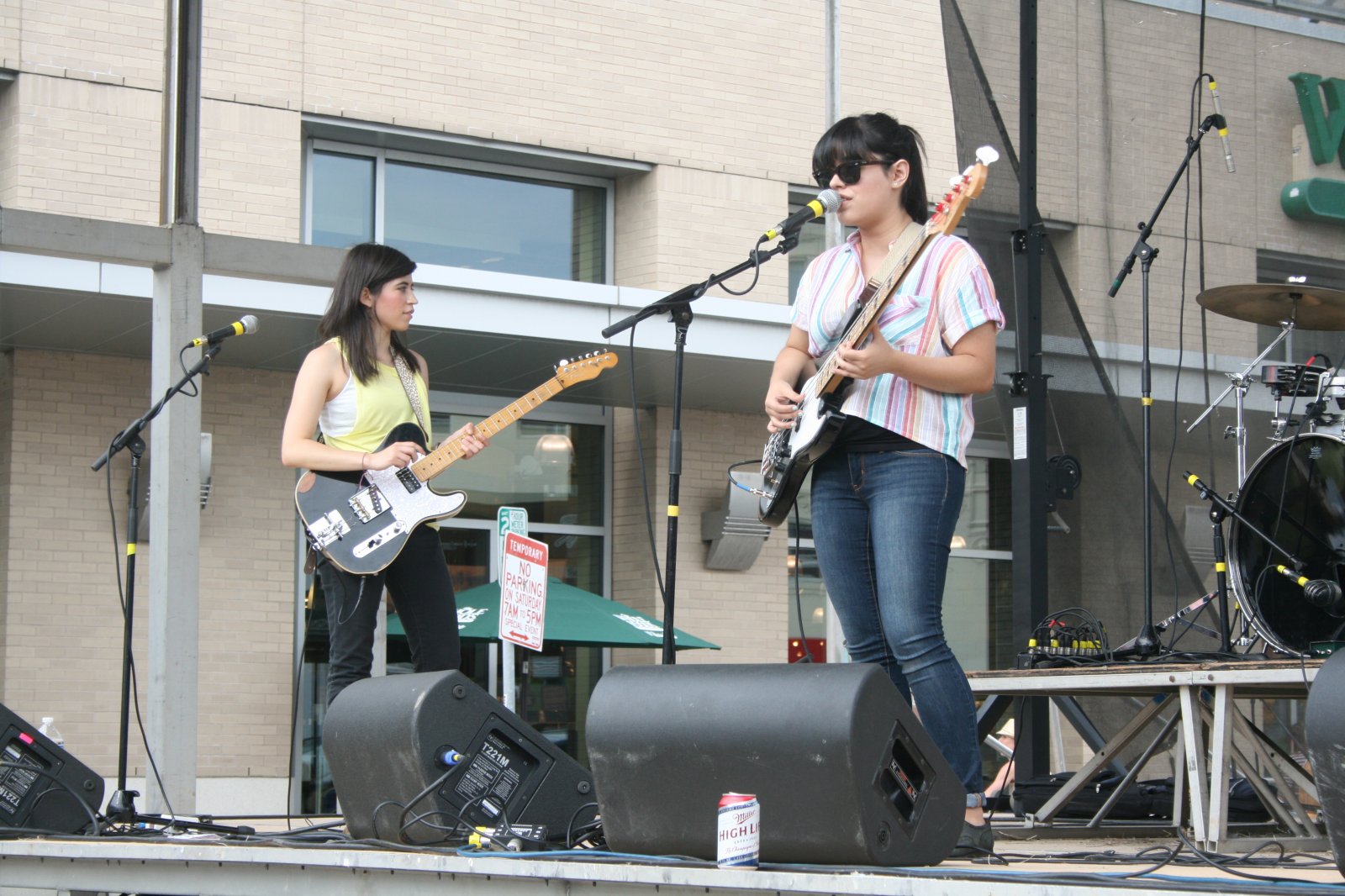 No they're not performing together but are three of 16 new shows announced and coming to town.