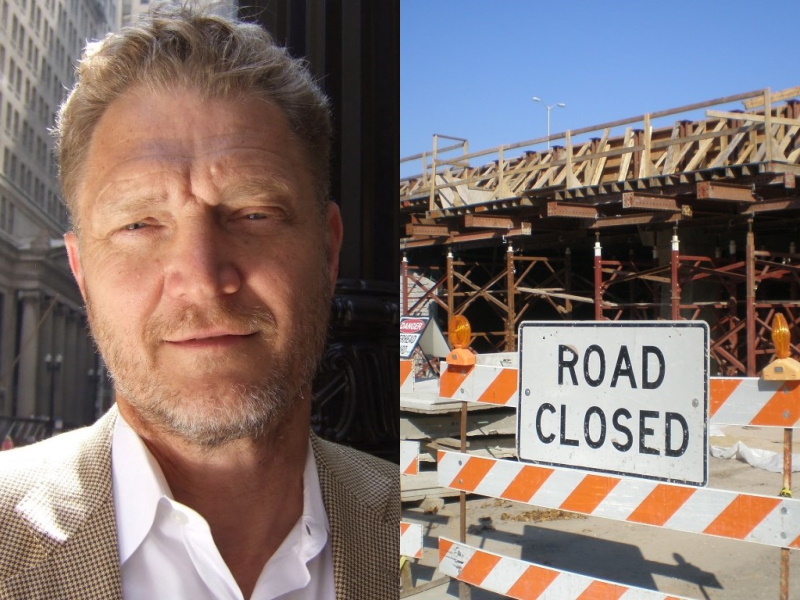 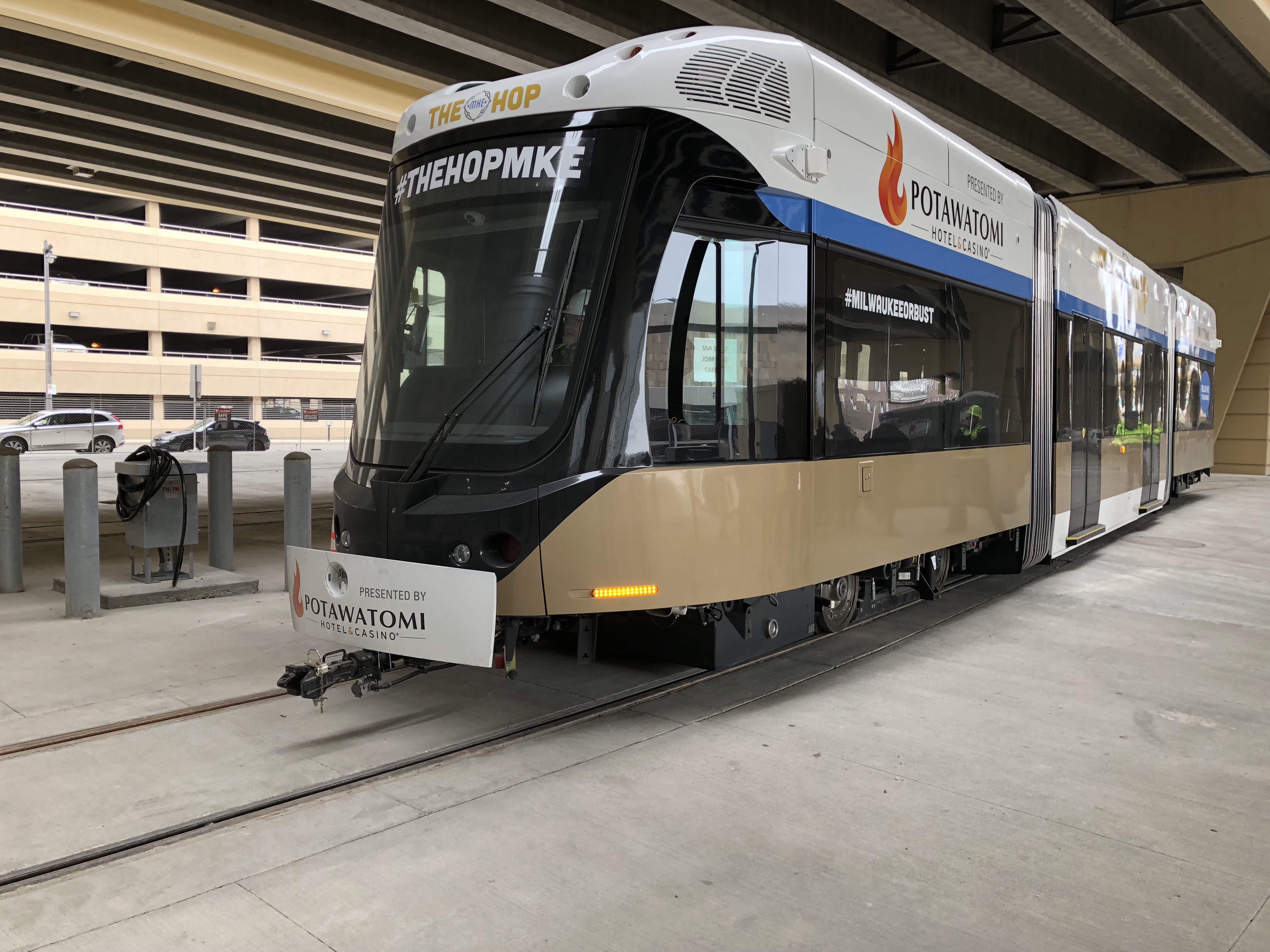 Why Milwaukee Needs a Streetcar

Manufacturers like Harley will suffer, as when a steel tariff was imposed in 2002. 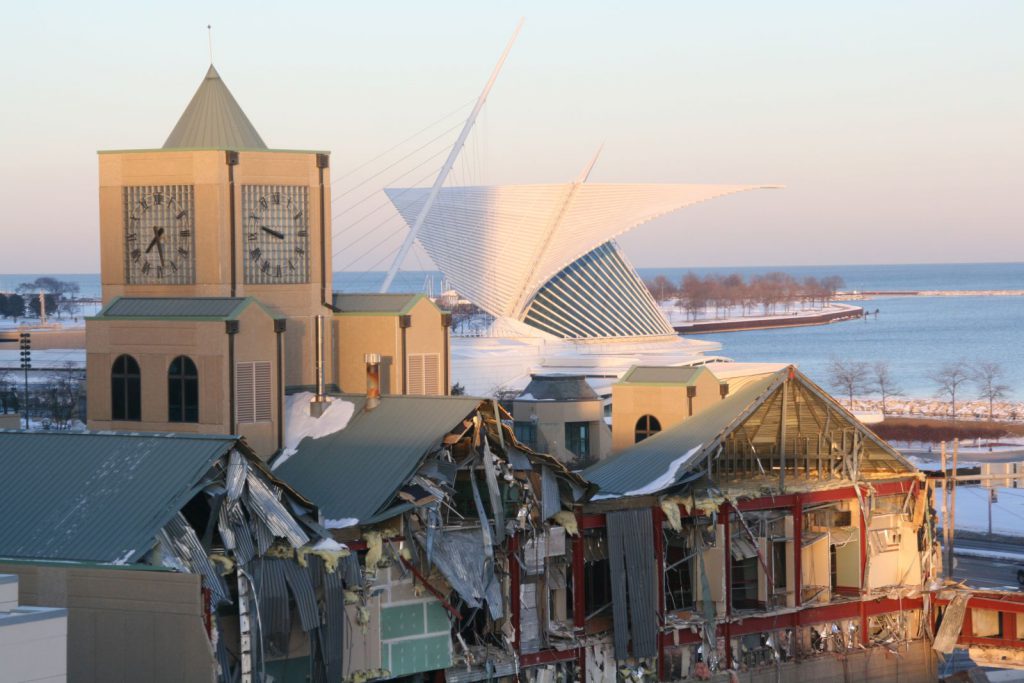 Manufacturers like Harley will suffer, as when a steel tariff was imposed in 2002. 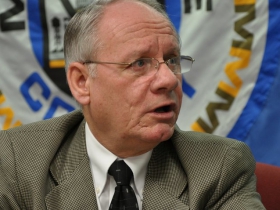 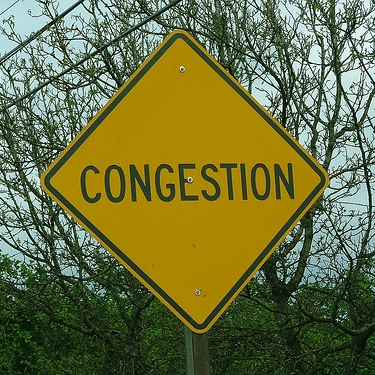 Actually it's often a good thing, and city policies should take that into consideration.

How to Regulate Guns

Liberals need to better understand firearms if they have any hope of passing regulations. 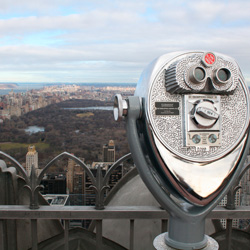 The troubled history of municipal land clearance and why it’s a very bad idea to demolish Sidney Hih.