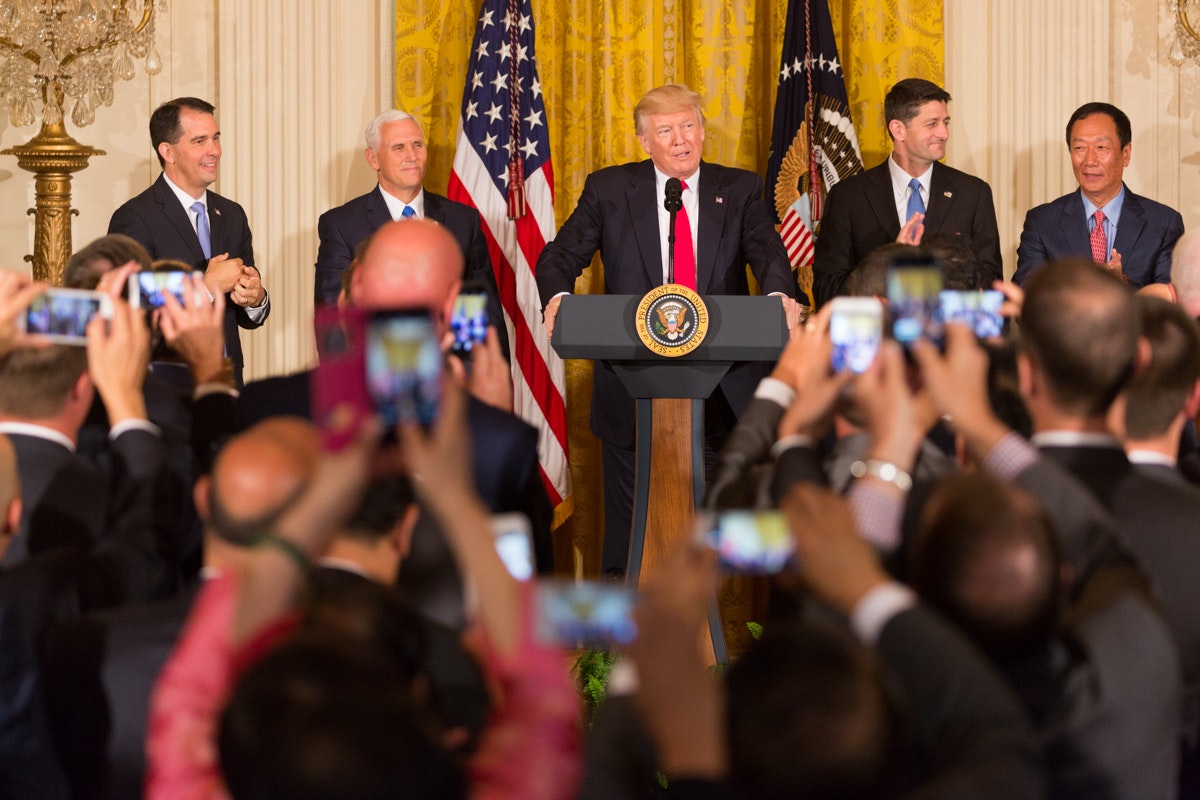 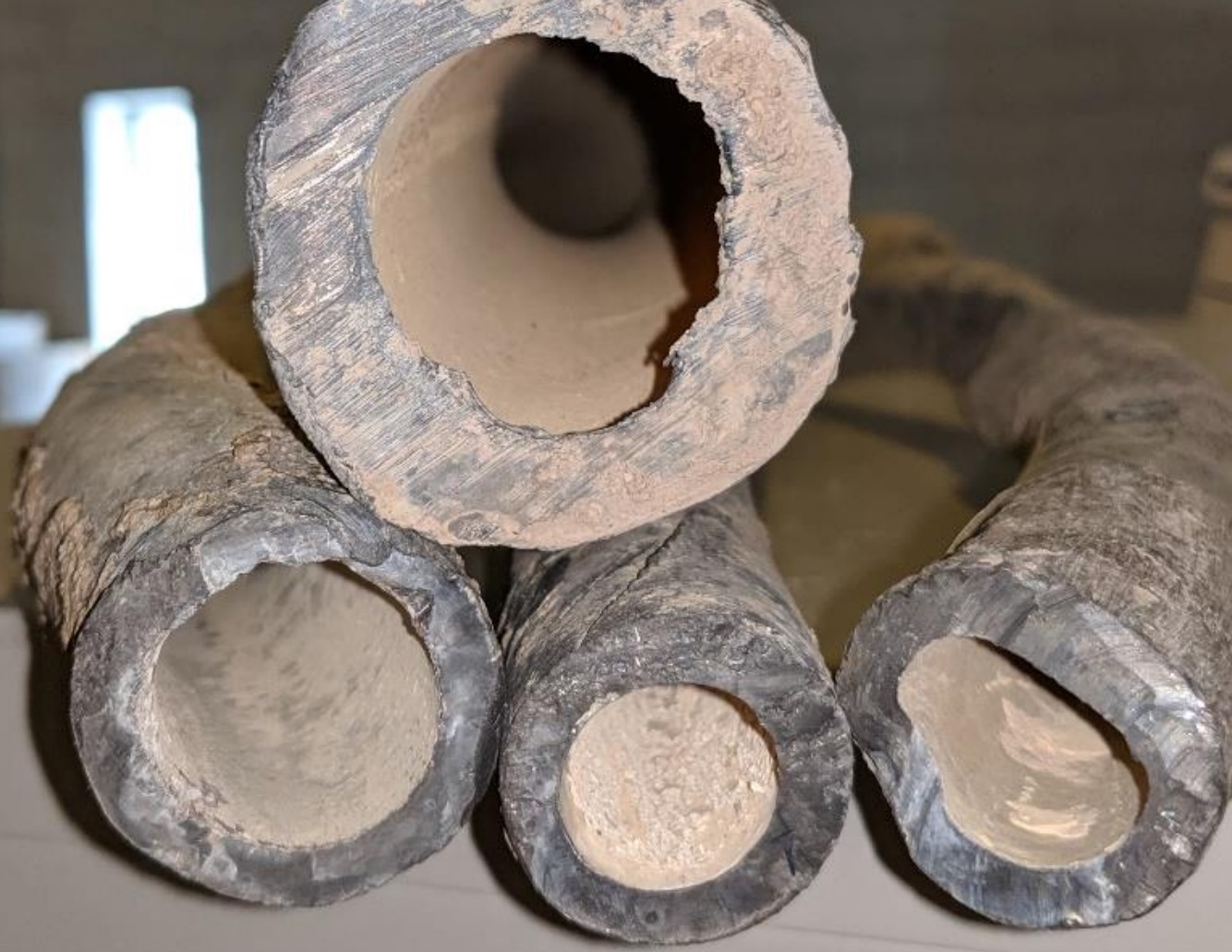 His infrastructure proposal could provide enough funding to replace all lead pipes in Milwaukee.

Brady Street celebrates a Festivus for the rest of us

Bob Dylan in Milwaukee at the BMO Harris Bradley Center

Even after 50-plus years in the spotlight, Bob Dylan continues to evolve. The gravely-voiced, blues-based style of his recent work took center stage on Thursday night.

Barack Obama wins a second term as President of the United States, Romney-Ryan comes up short in Wisconsin, and Tammy Baldwin makes history.

Dan Shafer runs down the winners and losers of the past week in Wisconsin. Plus, a few words on the tragic shooting in Brookfield.

The Packers win big, President Obama has a strong debate, Kevin Kavanaugh is convicted of stealing from veterans, and 85 anti-voting billboards pop up.

The season ends for the Milwaukee Brewers (and Ben Rouse), the first presidential debate is held, and a La Crosse news anchor has a message for bullies.

Silence in the House of God,” at MFF

Local pride was out in full force at the Oriental Theatre and Discovery World for the Opening Night of the Milwaukee Film Festival, and social media was buzzing.

Replacement refs, Gov. Walker, Tommy Thompson, the Milwaukee Film Festival, Milwaukee-area employment, and more in TCD's look at the week that was.

Obama and Baldwin see a jump in recent poll numbers, Lt. Brian Murphy makes a public appearance, and Act 10 gets shot down but the confusion continues.

Team TCD was out at the Cream City Soundcheck Celebration at Turner Hall. See our collection of social media posts from the night here.

The "Cheesehead Mafia" rises at the Republican National Convention, Paul Ryan gets fact-checked, Johnny Thomas is acquitted, Harleys rumble into Milwaukee, and much more.

Award-winning Parks Director Sue Black is no longer an employee of Milwaukee County.

Paul Ryan is Mitt Romney's vice presidential nominee, the Greatest Generation is honored at Miller Park, and more on the GOP Primary for U.S. Senate.

Reflections on the Sikh Temple tragedy

The unspeakable acts of hatred and violence that occurred last Sunday have been difficult to process, but beacons of hope have emerged from this dark hour.

This week: the race for U.S. Senate heats up, MPS announces no teacher layoffs, new health care benefits for women, and another event-filled Milwaukee weekend.

“Shut Up and Play the Hits”

A sold-out Downer Theatre was treated to a one-time screening of concert documentary "Shut Up and Play the Hits," LCD Soundsystem's grand finale.

Results from latest Marquette University Law Poll, Bradford Beach, Kathy Nickolaus, local film screenings and more in this week's look at the week that was.

Dan Shafer and Michael P. Bischoff exchanged emails to recap the harrowing first half of the Milwaukee Brewers 2012 season and take a look at the road ahead.

Dan Shafer and Michael P. Bischoff exchanged emails to recap the harrowing first half of the Milwaukee Brewers 2012 season and take a look at the road ahead.

Neil Diamond wasn't the only one tweeting about Milwaukee during Summerfest. Check out the best tweets from Summerfest's biggest names.

A bizarre homicide case makes its way to the State Supreme Court, Gov. Walker reacts to the healthcare ruling, and Summerfest winners and losers from Day 1.

The votes have been counted and the results are in: Scott Walker is still Wisconsin's Governor, the first in U.S. history to survive a recall election.

TCD has compiled all things Wisconsin recall from all across the web. Today's update comes with more than 100 new links. Plus: real-time updates with everything #wirecall on Twitter.

Take me out to the Downtown Tailgate

Brewer fans brought their grills and coolers to 4th and Wisconsin on Friday night to watch the Crew take on Arizona on a massive outdoor screen. Photos by Jennell Jenney.

Up in the air with the 128th Air Refueling Wing

TCD was aboard a KC-135R Stratotanker with the 128th Air Refueling Wing to witness a mid-air refueling of a B-2 Stealth Bomber. Photo gallery by Lacy Landre.

Gov. Walker's campaign war chest overflows, Tom Barrett takes the lead in the Democratic primary and much more in TCD's look back at the week that was.

Building the next wave

With Young Professional Week, the group's largest event to date, Ian Abston and Newaukee aim to make Milwaukee a "next generation city."

Rickie Weeks is yet to play a full season at an All-Star level. So why does Dan Shafer think he's among the best in baseball?

While Kathy Nickolaus double-checks the votes in Waukesha County, TCD has your Spring Election Winners & Losers.

"Deranged Millionaire" John Hodgman's Turner Hall show had moments of brilliance, but was too scattered to be called a success.

There is hope for the 2012 Milwaukee Brewers, and we have Shyam Das, who cast the deciding vote in Ryan Braun's appeal, to thank. 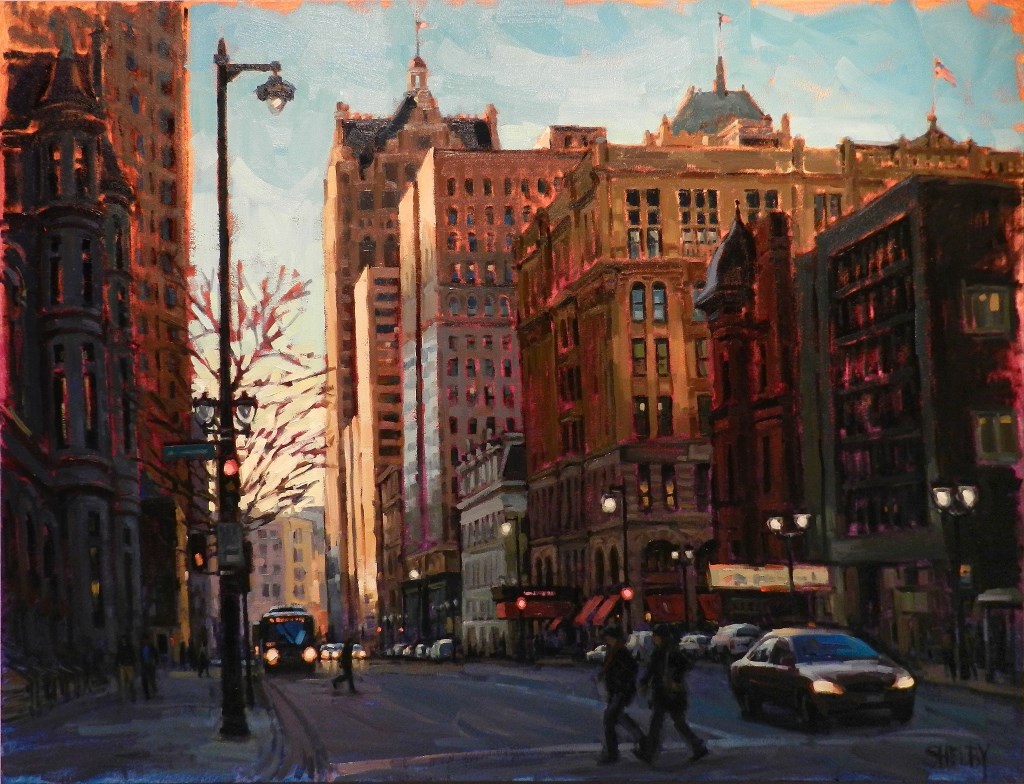 Shelby Keefe's legacy painting, "Reflecting on the Day," was unveiled during a warm farewell reception at the Pfister Hotel.

Growing up Brewers, Bold predictions for 2012

Dan Shafer's "True Blue" column opens with the tale of a boy whose family was literally made possible by the Braves, plus three Brewers predictions for 2012.

VETransfer will be honored as a "Champion of Change" as part of President Obama's "Win The Future" initiative. The event will be streaming live on whitehouse.gov.

A Brady Street staple plans to expand, mining legislation hits a major roadblock, and a bipartisan bill aimed at helping Wisconsin veterans is signed into law.

Ryan Braun wins his appeal, Russ Feingold makes the rounds, and the Koch brothers are back in the news. TCD's look at the week that was.

President Obama stresses “Made in America” during Milwaukee visit

At the Master Lock plant in Milwaukee, President Obama promotes the company's efforts to "insource" jobs and urges Congress to reform the tax code.

Charges against Kristin Seimits and Darlene Wink, messages from Russ Feingold and Hari Trivedi and a ruling on Prop 8 in TCD's look at the week that was.

Take a look back at the week that was in TCD's week in review.

Between one million signatures to recall Gov. Scott Walker and the Packers second and final loss of the season, it's been quite a week in Wisconsin.

Free rides on New Year's, award winning artists, the UW System, state IDs, and the Green Bay Packers highlight our look at the week that was.

On the list: the Walker recall, gun carry, the Milwaukee Bucks, Badgercare, Bon Iver, Packers stock, Ndamukong Suh and more. Check out ours and add your own.

As the recession drags on, poverty in the U.S. - and in the Milwaukee metro - continues to rise. Today, one out of six Wisconsin residents live below the line.

2011 Brewers brought the love back to this baseball town

Do you finally have that “Written in the Stars” song out of your head? If so, it’s time to look back.

As the wind howled through the heart of downtown on Saturday, thousands gathered to Occupy Milwaukee.

Gateway to the pennant

Three games in three days between two heated rivals with one goal in mind. Get ready for takeoff, Brewer fans!

Elimination baseball at Miller Park means it's time for a breakdown. Unless, of course, you're going to the game, in which case, you should be tailgating.

Roll out the Barrel

Scenes from the Brewers Playoff Rally

The scene was electric as the MLB Central Division Champions, your Milwaukee Brewers, were greeted by thousands of fans at the Summerfest grounds.

It's a conversation that's not always easy, but with "The Interrupters" getting things started, Milwaukee leaders sat down to discuss inner city violence at Marquette University.

Milwaukee Film aims to keep the discussion going long after the screening with one of the newest additions to the festival, "Conversations."