Creative leadership could save money, pay for more services.

"It is disappointing that Republicans are once again putting politics before people and are refusing to work together with Governor Evers and Democrats in the Legislature for the people of Wisconsin."

Time to Focus on Wisconsin’s Priorities

“When I talk with constituents in their homes and in the community, never has anyone told me they want more money in our elections.” 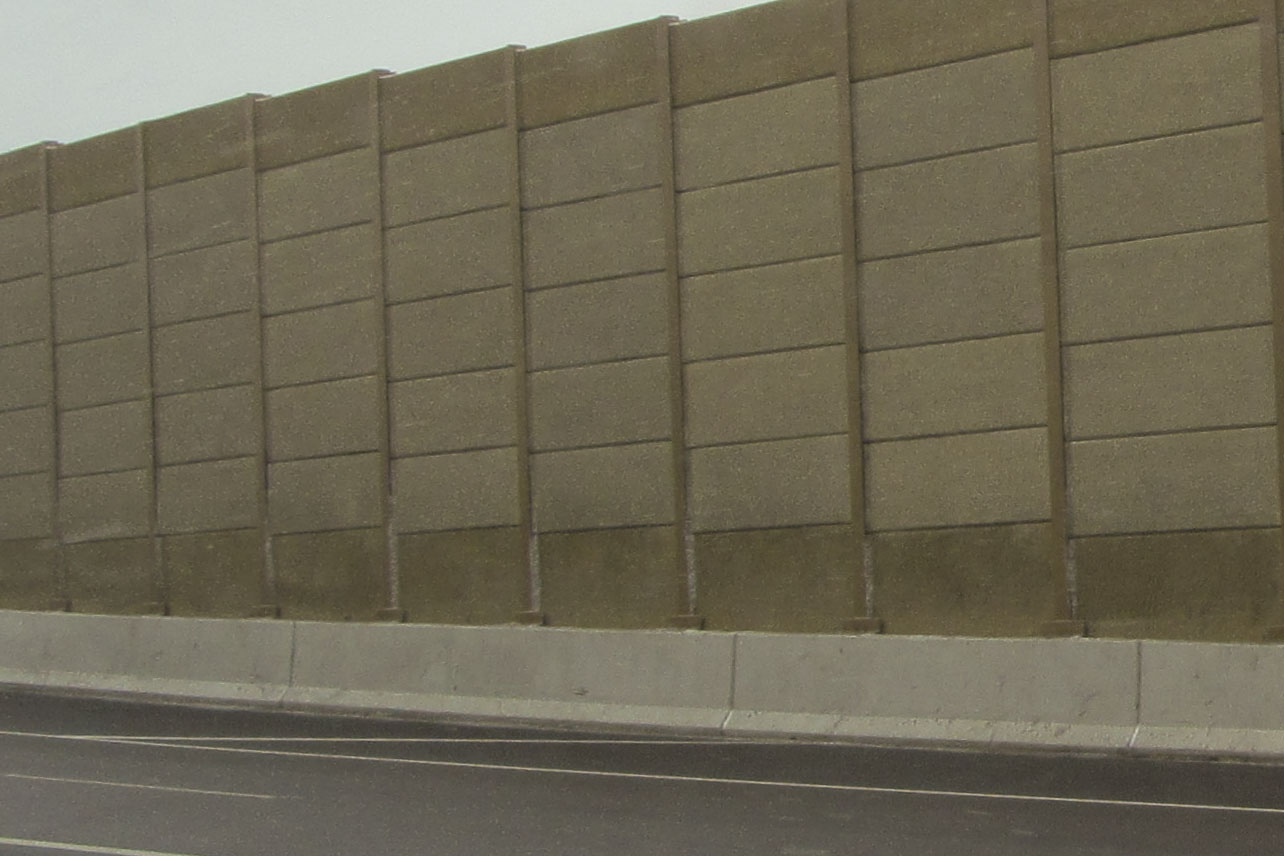 A World Without Walls

Freeways create concrete walls that divide the city. Their expansion is unneeded.

“The people of Wisconsin deserve a budget that puts Wisconsin kids and families first.”

"With the changes DHS is proposing, women in many areas of the state will no longer have those health care professionals nearby providing timely care."