Common Cause in Wisconsin

Four of the justices of the court were the beneficiaries of dark money spent in their behalf and which was the heart of this case. 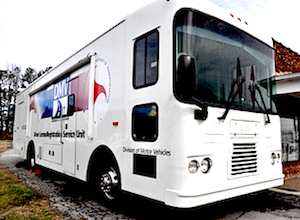