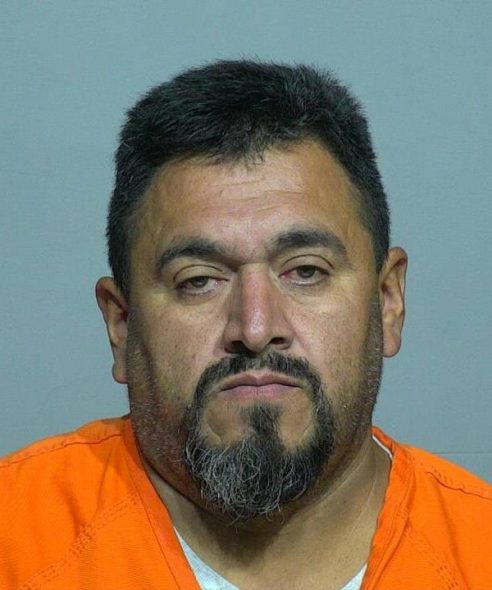 At approximately 6:00 a.m. a 49-year-old man was found unresponsive in his cell, but with “no obvious signs of injury or trauma,” the MCSO said, and jail personnel performed CPR and used a defibrillator until the Milwaukee Fire Department arrived. The agency said the deceased was in a single-occupant cell.

Several news outlets later reported that the Milwaukee County Medical Examiner‘s Office identified the individual in custody as Octaviano Juarez-Corro. Urban Milwaukee has been unable to reach a representative of the Medical Examiner’s Office for comment.

Juarez-Corro had been a fugitive since 2006 after he allegedly shot five people, killing two of them, in South Shore Park. He was finally captured by the FBI in Zapopan, Guadalajara, Mexico in February 2022 after 16 years on the run. Juarez-Corro is alleged to have gone to the park 16 years ago to confront his wife at a Memorial Day picnic, according to the FBI. They were in the process of a divorce and he shot her and four others.

This is the second death in less than two months at the Milwaukee County Jail. In December a 40-year-old woman is alleged to have committed suicide.

The facility has been struggling with understaffing and overcrowding. Conditions in the facility have been described by an MCSO commander as “appalling.” The short staffing has required the agency to rely on forced overtime to keep enough personnel on duty. And corrections officers have described finding themselves in situations where they are alone and in charge of dozens of inmates.

The jail is already legally required to operate at a capacity lower than the actual structural capacity of the facility. A 1996 lawsuit over constitutional rights violations and inhumane conditions ended with a court order that, among other things, set the jail capacity at 960.

The jail commander, Inspector Aaron Dobson, said in 2022 that the jail has regularly been over its court-ordered capacity. As of last July, the jail began transferring inmates to the Racine County Jail to ease the population at the facility.