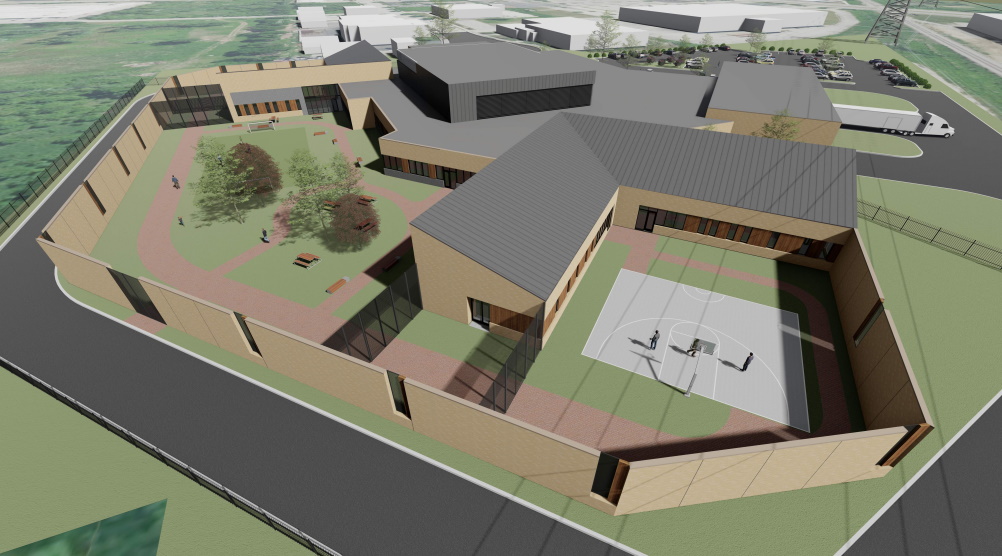 The Milwaukee Common Council has done its part to clear the way for the state to build a replacement for the troubled Lincoln Hills youth prison in central Wisconsin.

On Tuesday, the council approved a zoning change to enable the Wisconsin Department of Corrections (DOC) to construct a 32-bed facility at 7930 W. Clinton Ave. on Milwaukee’s northwest side.

The vote came without any debate, though two city committees had spent several hours listening to public testimony on the measure. Two council members objected, Milele A. Coggs and Mark Chambers, Jr., while Khalif Rainey abstained from voting.

“Now that its passed, I hope that it has the positive effect that supporters claim it will,” said Coggs in an interview after the meeting.

The DOC must still hold a legislatively-mandated public listening session on the proposal and the State Buildinng Commission must award funding to construct the facility. Mayor Cavalier Johnson, largely as a formality at this point, must also sign the council’s action.

Several people who live near the proposed facility have repeatedly testified against the proposal, arguing it would have a negative impact on the neighborhood, while many involved in the youth justice system spoke of the need to develop a facility in the Milwaukee area and improve rehabilitative care.

The 32-bed facility would be located on a 6.6-acre site at the end of a dead-end road located northwest of the intersection of N. 76th St. and W. Good Hope Rd. It could open as soon as late 2025, 10 years after the 400-bed, Wausau-area Lincoln Hills facility gained national notoriety for allegations of abuse of youth by staff, staff shortages and other problems. The state has paid out more than $25 million in settlements as a result.

Get a daily rundown of the top stories on Urban Milwaukee
“Despite the stigma of a correctional facility, we are committed to being good neighbors and have the experience to maintain our facility on Clinton Avenue,” said state DOC Secretary Kevin Carr during a Jan. 10 Zoning, Neighborhoods & Development Committee hearing. He said the Lincoln Hills facility, now well below its capacity, is still far too large and the 32-bed setup was the ideal configuration.

Additionally, Carr said the facility would keep youth closer to home, enable the hiring of a more diverse workforce and improve rehabilitation outcomes by providing better programming and therapy for both inmates and their families.

Many nearby residents have expressed frustration that the facility is being advanced while the area council seat is vacant. Chantia Lewis was removed from office in July for felony misconduct in office.

“Overwhelmingly, people in my district feel strongly opposed to this Type 1 Facility in our district,” said candidate Amber Danyus, one of eight candidates running for the seat, on Jan. 10. Her viewpoint was echoed by two other candidates, Cherie Ray and Russell Antonio Goodwin, Sr. They called for, at minimum, a delay until after the April election. Others called for a referendum.

A proposal for a decentralized, statewide system was ultimately adopted in 2018 and $41.8 million in funding for the Milwaukee-area replacement approved in April 2022. A court-ordered monitor now reports on conditions at the facilities. Carr became head of the agency in 2019.

State Senator Lena Taylor, who represents the area, has supported the proposal. State Assembly members LaKeshia Myers and Dora Drake, who will trade off representing the site as a result of the redistricting process, have supported bringing the facility to Milwaukee.

The street, which would see its lighting upgraded by the state, is lined by commercial and industrial businesses. The property, once used as a vehicle emissions testing facility, is bordered to the west by a railroad line and buffered from neighboring properties by a wooded area.

The DOC would construct an approximately 72,000-square-foot building. At the rear, a 16-foot-tall wall would enclose an outdoor recreation area. A ring road would wrap the building, with a six-foot-tall, steel fence enclosing the portion of the road that borders the secured area.

During the zoning hearing last week council members gave their rationale for supporting the project.

Ald. Scott Spiker said he understood why the area council representative might oppose it. But with or without their objection, he said he would still support the proposal as he believes it is good for the city. He said he didn’t think there was a location in the city that wouldn’t generate a hotly-contested hearing.

“We have listened to you. We’ve heard you. We see you. This is a difficult decision,” said Alderwoman Marina Dimitrijevic. She said it was unusual that the city would even be asked to weigh in on the decision, but Wisconsin Act 185 requires city approval. “I will admit I am nervous about this vote because I do not want to support the status quo. The status quo is not working.” Carr pledged that decentralizing the system is anything but the status quo and his focus was on reducing the number of offenders needing long-term incarceration.

Ald. Russell W. Stamper, II said he was moved to vote for the zoning change based on the testimony of those who were formerly incarcerated. “It does have to go somewhere and where they put it is the most secluded place available,” he said.

There are currently 60 boys at Lincoln Hills and nine girls at the adjacent, girls-only Copper Lake facility, said Carr on Jan. 10. The new Clinton Ave. facility would be only for boys. Milwaukee County pays more than $1,000 per day to send offenders to the two facilities, but could save money and keep more individuals closer to home if new facilities are developed.

Most youth offenders, said the DOC officials, do not spend their entire sentence at a Type 1 facility and instead transfer to a state-financed, county-run “Type 2” facility or a lower-level, county-owned detention center like the Vel R. Phillips Juvenile Justice Center. Along with the state’s push for this new Type 1 facility, Milwaukee County is also pursuing the expansion of the Phillips facility. 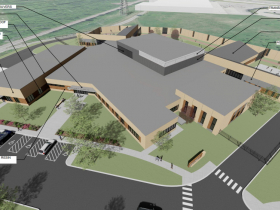 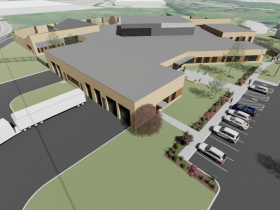 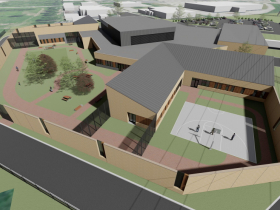 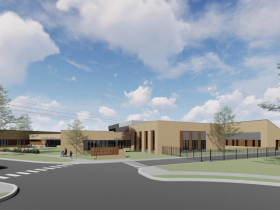 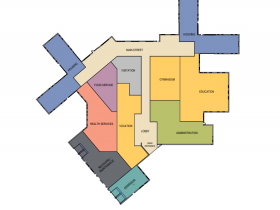 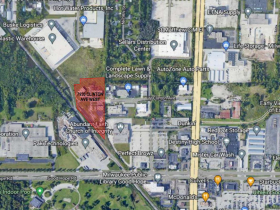 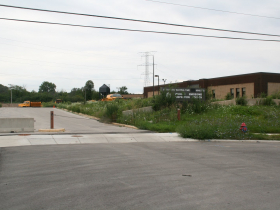 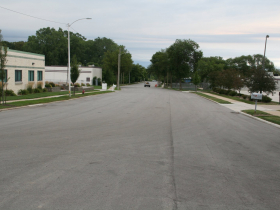 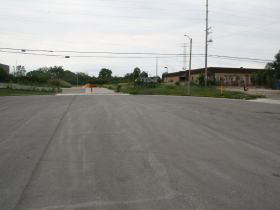 More about the Lincoln Hills and Copper Lake Facilities

One thought on “Eyes on Milwaukee: Council Approves New Youth Prison in Milwaukee”