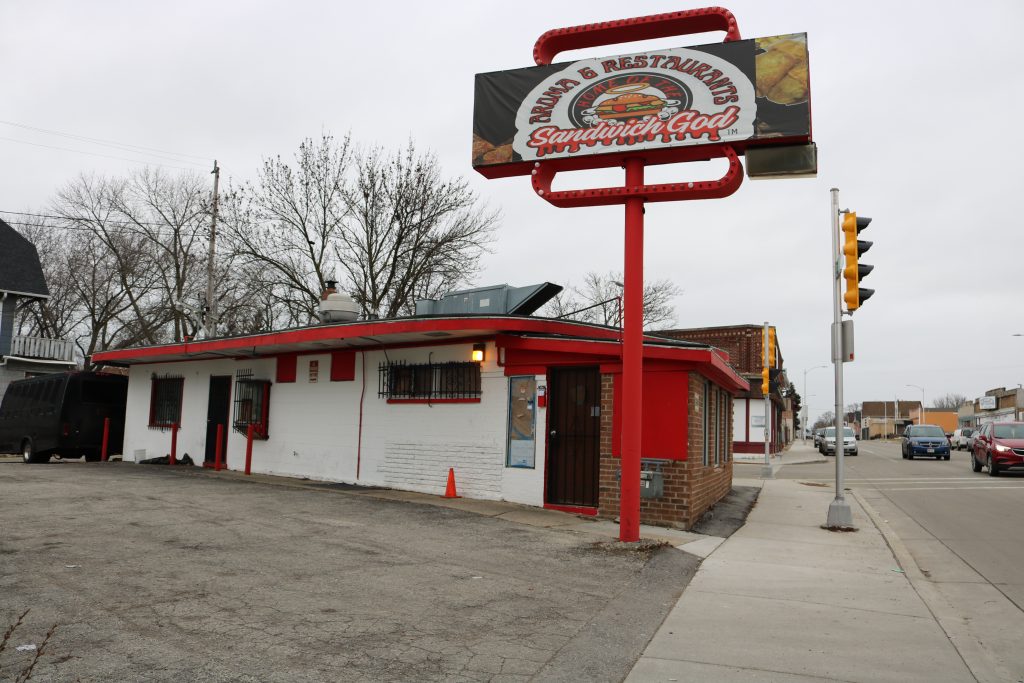 When Kell Kirk told his dad that he knew how to cook, the elder Kirk assumed he meant microwave noodles and cereal. You can imagine his astonishment, then, when he watched his son perform at a state-level culinary competition, effortlessly whipping up lamb chops, squash and a deconstructed peach cobbler.

“I was just so impressed with him,” said Kelly Kirk, who is a seasoned industry veteran himself, having gained experience at numerous restaurants throughout Houston, Chicago and his hometown of Milwaukee.

The father-son team is now planning to channel their combined culinary talents into their own restaurant, Zoom Zooms and Wham Whams, a takeout-only fast food restaurant that’s expected to open in February at 3800 N. Teutonia Ave., inside the former Sandwich God.

Sandwich God owner Michael “Bigg Mike” Smith was a friend, said Kelly. He plans to honor the former owner by offering a similar menu at the new restaurant.

“He himself just couldn’t sustain keeping the business open,” he said. “He had a lot of other stuff going on.”

The upcoming restaurant plans to offer a variety of handhelds including cheeseburgers, hamburgers, chicken sandwiches and cheesesteaks, as well as ramen noodles, chicken wings and egg rolls.

All of these items fall under the umbrella term of what Kelly calls zoom zooms and wham whams — a slang term meaning small snacks. His use of the term is a nod to his childhood in Milwaukee, he said.

“I grew up kind of impoverished, in bad neighborhoods, and zoom zooms, and wham whams was a name that children used to say whenever they were just going to get snacks or looking for something to eat,” he said.

In his research, Kelly said he also found that the term is common among military personnel and incarcerated people, who use creativity to combine basic ingredients into a more desirable dish.

Through his new restaurant, Kelly also seeks to revive the spirit of Chuck Wagon Grill, a former takeout restaurant located at 17th and W. Galena streets, where he worked as a kid.

“I remember those days and times and the guy who used to own that place,” he said, explaining that the owner was murdered when Kelly was still young. “He was a really nice guy, and so I always wanted to run an establishment the way he did.”

In anticipation of the opening, the Kirks completed minor updates to the 889-square-foot building including fresh paint, cleaning and several new pieces of kitchen equipment.

Now the duo is awaiting licensing and final inspections with hopes to open the restaurant by mid-February.

The restaurant will not have a drive-thru window, but there is on-site parking for up to eight vehicles, according to a license application. 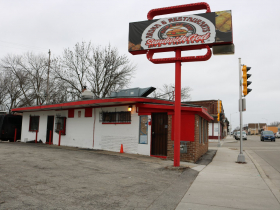 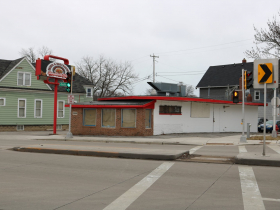 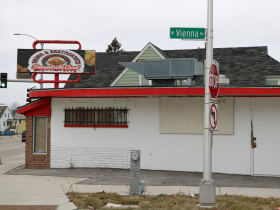