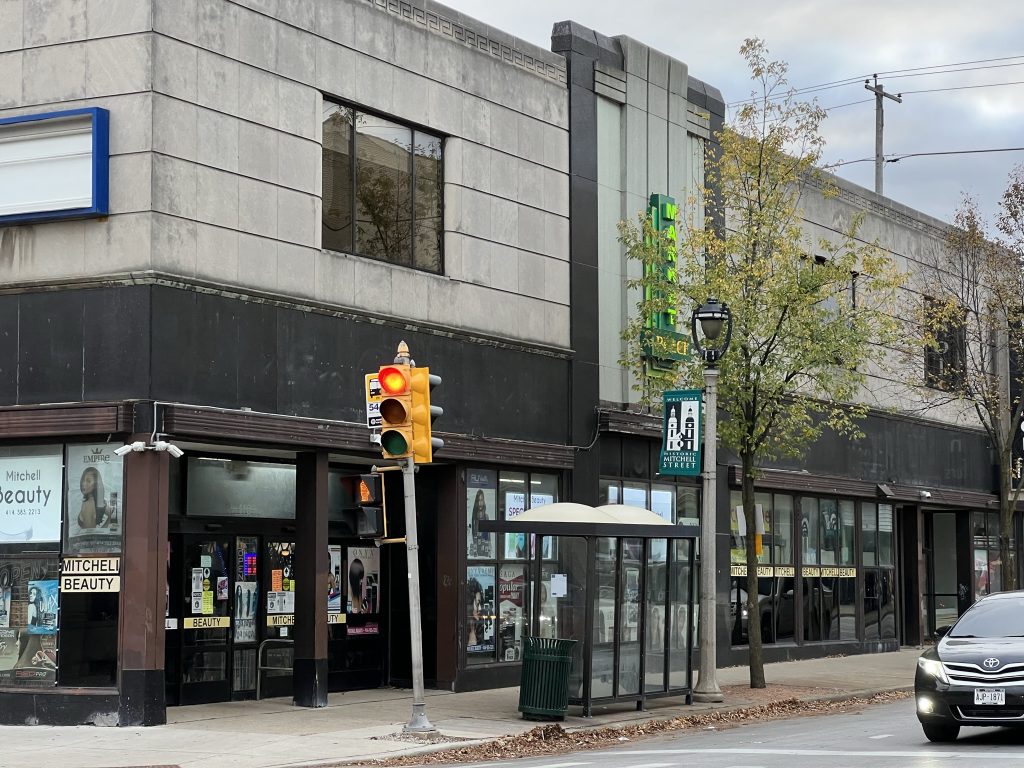 In December, by a one-vote margin, the Historic Preservation Commission denied Cotton’s request to demolish the two-story building at 1101-1113 W. Historic Mitchell St. On Tuesday, the council’s Zoning, Neighborhoods & Development Committee voted unanimously to overrule that decision, backing Cotton’s appeal. The full council will review the proposal on Jan. 17.

“There are several buildings on Mitchell Street I wouldn’t even consider touching,” said Perez. “This is one of those buildings that doesn’t meet the criteria of not considering razing and replacing it with something that could have a much greater impact.”

The structure dates back to 1895 and was long a home for The Grand department store. A preservation report prepared by then-commission staffer Carlen Hatala says the building is an important piece of the history of the store, created by a Jewish immigrant and the first in the city to cater exclusively to women.

Cotton purchased the Art Deco-style building in September 2020 for $350,000. “I got it at a really good price,” she told the commission. Now she says she understands why. She’s struggling to give away the commercial space.

She said her initial plan was to redevelop it as a mixed-use structure with housing on the upper floor. “Because of the layout of the building, that’s something that’s just not possible,” Cotton said. She also cited the condition of the building, saying it frequently floods and has been hit with code violations.

Get a daily rundown of the top stories on Urban Milwaukee
“My whole goal here is not to erase a piece of history,” said Cotton. “It’s really about the highest and best use for the property.”

Commission staffer Tim Askin said restoration and preservation was viable, just not for the future use Cotton desires. Hatala, who retired from city employment in December, had, argued that allowing demolition would begin to chip away at the character of the district. Milwaukee Preservation Alliance executive director Jeremy Ebersole spoke at Tuesday’s meeting, urging that Cotton rehabilitate the building using preservation tax credits.

Under the city’s preservation ordinance, the historic commission effectively can’t consider the condition of the building and instead must rule on the merits of the historic designation, which applies to the entire commercial district. It voted 4-3 to deny her demolition request.

Cotton’s proposal is contingent on her securing low-income housing tax credits from the Wisconsin Housing and Economic Development Authority. The credits provide project financing in exchange for renting units at below-market rates to income-restricted renters.

Alderman Robert Bauman, who voted in December to allow the demolition, questioned Cotton on Tuesday if she would demolish the structure and leave it as a parking lot if she can’t secure financing for the new building.

Perez said he would support finding a way to link demolition approval with a financing contingency. “I can’t believe we haven’t come to this point before,” said the council president.

Bauman said he would prefer that, but wasn’t sure it was legal. Askin said it was possible via an arcane provision of the ordinance. “So that’s news,” said Ald. Michael Murphy, who’s served on the council for decades.

Perez and Bauman said they would study the matter in advance of the Jan. 17 council meeting.

As it is currently configured, Cotton would currently get one year to demolish the structure or she would need to pursue reapproval.

Perez said he was moved in part to support Cotton’s proposal because of its design.

The proposed new building, known as The Encore, is being designed by Barry C Yang. “The new design will be a combination of Art Deco and modern chic,” wrote Cotton in her November application. It would include a mix of studio, one, two and three-bedroom units.

Based on a drawing submitted to the commission, Cotton would also develop 11 townhouses on two nearby lots. Neither lot is within the historic district.

Cotton owns one of the lots, 1718-1734 S. 12th St., having acquired it alongside the Mitchell Street property. The other lot, 1747 S. 12th St., is owned by the city and would be sold to Cotton. The space behind the townhouses would be used as parking for the apartment building.

The Encore would include 18,130 square feet of commercial space on its first floor. Most of it, 10,000 square feet, would be reserved for a tenant in the existing building, Mitchell Beauty Supply Store. A “cornerstone” retail space, 2,700 square feet, would be targeted at a cafe. A 3,330-square-foot space would house a dance studio. The remaining 2,350-square-foot space would be used for a flexible space known as the Opportunity Center.

A former educator, Cotton is the owner of local Amazon service delivery partner Legacy Transit. The contracted companies own and operate the vans and other vehicles that make deliveries for the online retailer. Cotton has also engaged in real estate investing. 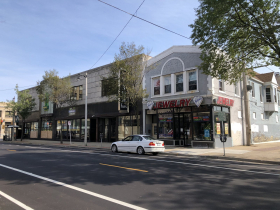 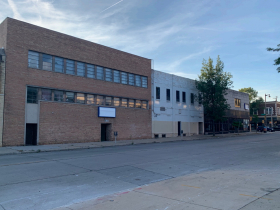 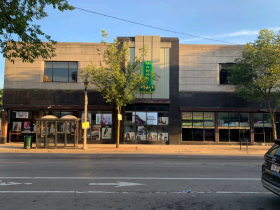 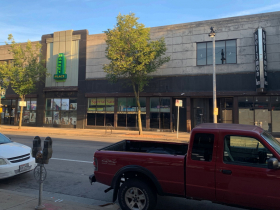 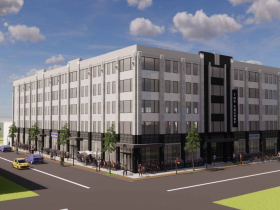 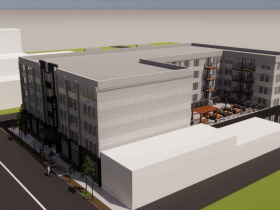 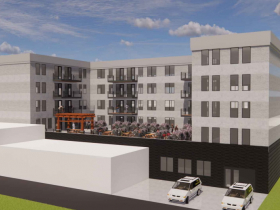 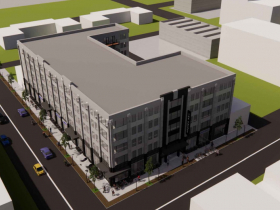 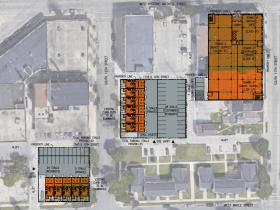 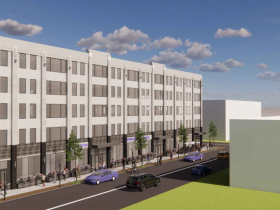