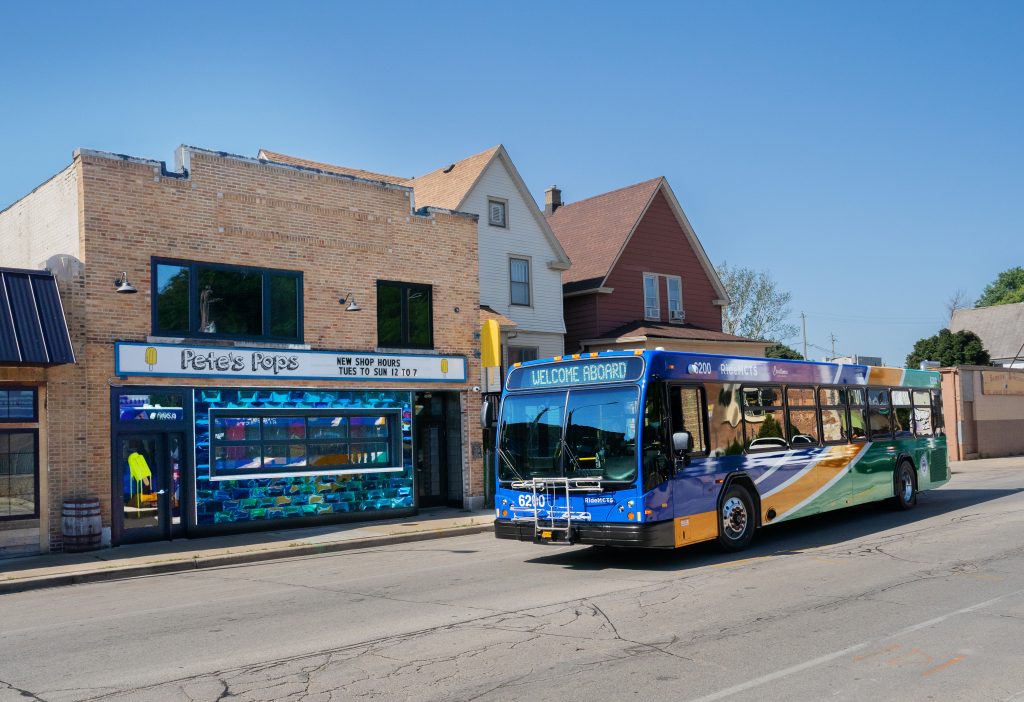 The federal spending bill for 2023, passed by Congress and signed by President Joe Biden in the final days of 2022, included approximately $10.8 million for Milwaukee County programs addressing the opioid epidemic and affordable housing, as well as funding for new buses.

County Executive David Crowley announced the funds Friday in a statement and specifically thanked Sen. Tammy Baldwin and Rep. Gwen Moore as the legislators from Wisconsin that secured the funds.

“I’m glad to have strong partners in Washington who are committed to securing much needed resources for Milwaukee County. Over the past two years, Senator Baldwin and Congresswoman Moore have worked with us to identify needs for our community and fight tooth-and-nail to deliver on behalf of our residents,” said Crowley. “Without their help we could not have secured millions for the construction of the recently opened Mental Health Emergency Center or the East-West Bus Rapid Transit slated to open later this year. Heading into the new year, we are thrilled to see more critical resources come to Milwaukee County to address acute community needs. Thank you to both of these champions for their dedication to delivering on behalf of all of our residents.”

The county will receive $2 million for a mobile opioid treatment unit, Crowley said, which will be created in partnership with a local private care provider.

Get a daily rundown of the top stories on Urban Milwaukee
This funding will complement money from a settlement with opioid manufacturers that the county was awarded last year. The county will receive approximately $56 million for addressing opioid addiction, under the terms of the settlement. Between 2023 and 2025, the county is expected to receive $19 million, with the rest coming in at a steady drip over the next 15 years.

The new mobile unit, Crowley said, will focus “on underserved areas severely impacted by opioid use and overdoses,” of which there were well over 400 in 2022.

In partnership with the Community Development Alliance (CDA), the county has invested $6.5 million into a project aimed at building 120 new, affordable homes for first-time homebuyers in the King Park neighborhood.

In the federal spending bill is another $5 million to rehabilitate foreclosed properties that will also be prioritized for first-time homebuyers.

In 2021, Milwaukee County Transit System (MCTS) officials said the system had 233 aging buses that were expected to reach the end of their useful life by 2024.

Since then, the transit system has been going after federal grants and funding to help it replace these vehicles, most of which were purchased more than a decade ago with funds from the 2009, stimulus-based American Relief and Recovery Act.

In August, the transit system added 73 new clean-diesel buses to its fleet.