1887 church will be renovated says developer. 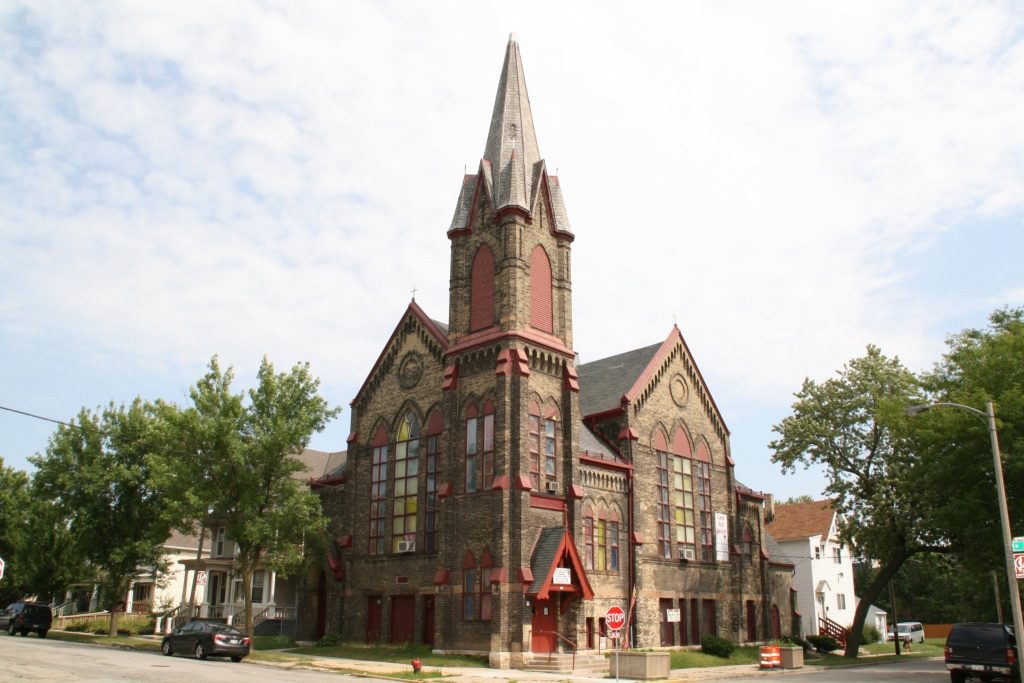 A historic church near N. Martin Luther King Jr. Dr. and W. North Ave. has a new owner and a likely non-sectarian future.

“I love the old, gritty brick Milwaukee structures,” said Pattee in an interview. “It’s been a dream to own something like that.”

He has that and more with his latest acquisition.

“The thing that really drew me to it was that its a structural Cream City brick building,” said Pattee. But to make that brick shine, it will need to be cleaned eventually. The structure, designed in the early Gothic Revival style, is currently closer to black than cream in appearance.

The building also housed Omega Baptist Church before New Holy Ghost and was for several years used as a home for Northcott Neighborhood House‘s youth programming.

Super Kidz Daycare will continue to operate in leased space in the structure.

The developer is pursuing a future tenant for the larger church space before executing any substantial renovation effort. He said he was encouraged by all of the activity nearby, including the $105 million ThriveOn King development a block to the west. The Bronzeville Center for the Arts is planning a large cultural center a block northwest. Several other proposals are in various stages of development along W. North Ave.

Pattee said his immediate plans are to rehabilitate the two houses over the winter in preparation for leasing them out as the weather warms.

The church is led by bishop L.C. Martin. A representative of the church could not be immediately reached for comment. Pattee said the church was looking to downsize.

Approximately one mile due east, Pattee is developing a 56-unit apartment building on the 1500 block of E. North Ave. 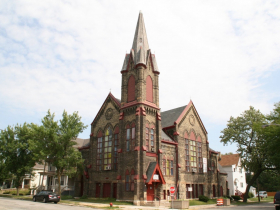 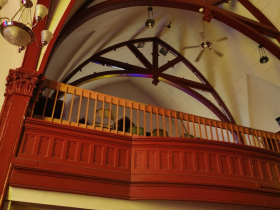 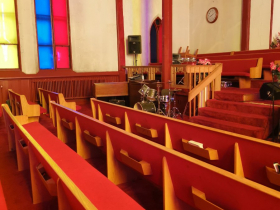 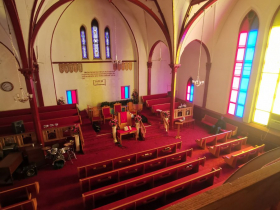 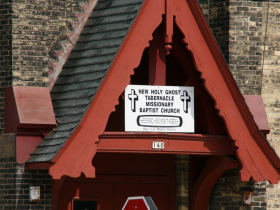