By Danielle Kaeding, Wisconsin Public Radio - Dec 9th, 2022 01:32 pm
Get a daily rundown of the top stories on Urban Milwaukee 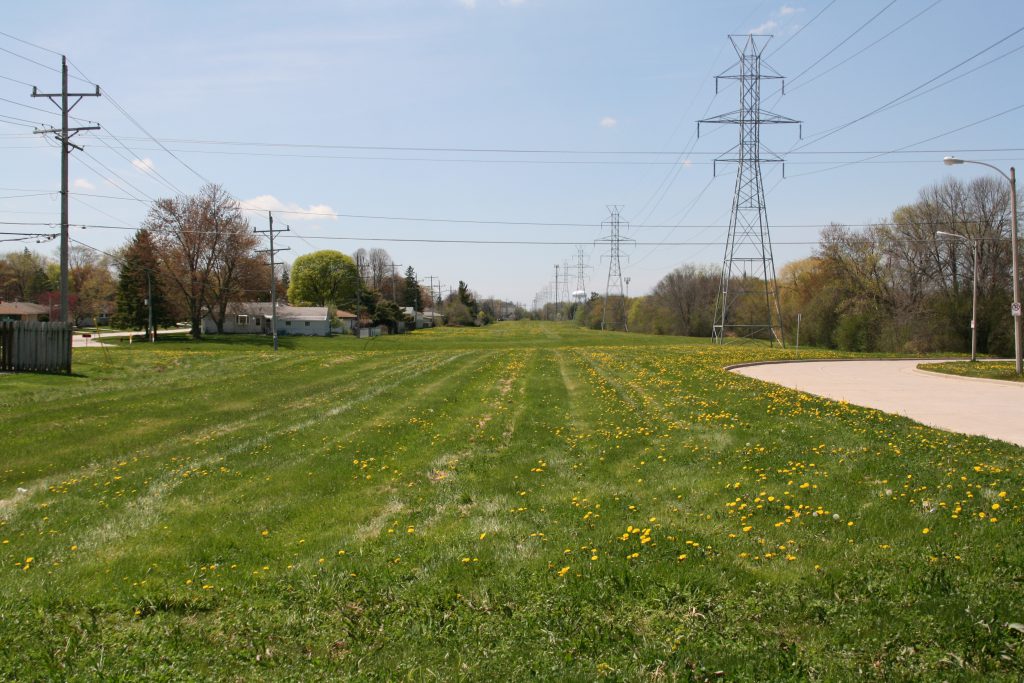 Some of the state’s largest utilities say they’re prepared to respond to physical attacks on their facilities after a recent incident in North Carolina where substations were hit by gunfire, leaving thousands without power.

Federal authorities have warned the power grid is a target for domestic extremists who have been developing “credible, specific plans” to attack infrastructure since at least 2020, according to the Associated Press. In February, Oshkosh resident Jackson Matthew Sawall pled guilty to conspiring to provide material support to terrorists after plotting to attack the U.S. power grid. According to a plea agreement, Sawall planned to attack a Midwest substation using powerful rifles to penetrate transformers. He and his co-conspirators said they were willing to die in the scheme.

We Energies serves more than 1.1 million electric customers in Wisconsin. Brendan Conway, the utility’s spokesperson, said it focuses extensively on the security of critical infrastructure whether it involves a physical or cyberattack.

He said they hold trainings at least twice a year on such scenarios. The utility also takes part in GridEx, which is the largest grid security exercise in North America. The North American Electric Reliability Corporation hosts the exercise every two years to practice response to physical security incidents.

Conway said the utility also incorporates security measures that include high, barbed-wire fencing and 24-hour monitoring of substations or power plants while working with local, state and federal law enforcement.

While every scenario is different, Conway said the utility would draw from experience repairing equipment damaged by storms. Fallen trees and equipment failures accounted for the largest share, 61 percent, of outages in Wisconsin from 2020 to 2021, according to the Public Service Commission. Damage from the public made up 13 percent, but it’s unclear whether those acts were intentional. Utilities have upgraded aging equipment and placed more infrastructure underground to reduce the risk of outages.

Burying critical transmission lines is one method to make the grid less vulnerable, according to Vicki Bier, an energy expert and professor emerita in industrial engineering at the University of Wisconsin-Madison.

“But, that again, is expensive and not something we want to do every place all across the country,” Bier said. “Maybe just a few places might justify that kind of investment.”

Bier said it would likely take insider-level knowledge of the power grid to have a high likelihood of success on a larger scale than the incident in North Carolina. Federal documents obtained by one media outlet indicate other attempts to disrupt Duke Energy substations that authorities say likely involved inside knowledge of critical substations. She noted one of the largest threats facing the grid is that it’s spread out.

“There are not a small number of critical electric facilities where after you’ve protected those, the risk is really small,” Bier said. “There’s a very wide range of facilities and all pose potential risk.”

Constructing steel or concrete walls around substations or securing more spare equipment can help mitigate risks, but that also poses additional costs for items that may not be heavily utilized.  Bier also noted it may be difficult to guard against attacks without knowing the motivations behind them. At a minimum, she said it makes sense for utilities to take stock of equipment that’s most critical.

Xcel Energy, which serves around 300,000 electric customers in Wisconsin, said in a statement that its security programs are designed to quickly identify threats to mitigate and respond to attacks.

“We are closely following recent events, such as the incident in North Carolina, to understand these incidents and what potential threats like them​ mean for energy systems across the country,” said Chris Ouellette, spokesperson for Xcel. “We’re always working with industry and government partners as security threats, cyber and physical continue to evolve. Our focus is keeping the public and our employees safe at all times.”

“I’m not aware of any situation similar to what has happened in North Carolina during my time with our company that has affected our facilities and our equipment,” Cullen said. “I think another important thing to point out is that these types of crimes are significant, and they carry severe penalties.”

In Wisconsin, anyone who damages or trespasses on an energy provider’s property with an intent to disrupt service faces a felony charge that carries a penalty up to six years in prison or a maximum fine of $10,000.

Wisconsin utilities prepare for attacks like the one in North Carolina that left thousands without power was originally published by Wisconsin Public Radio.