By Gaby Vinick, Wisconsin Public Radio - Dec 6th, 2022 01:04 pm
Get a daily rundown of the top stories on Urban Milwaukee 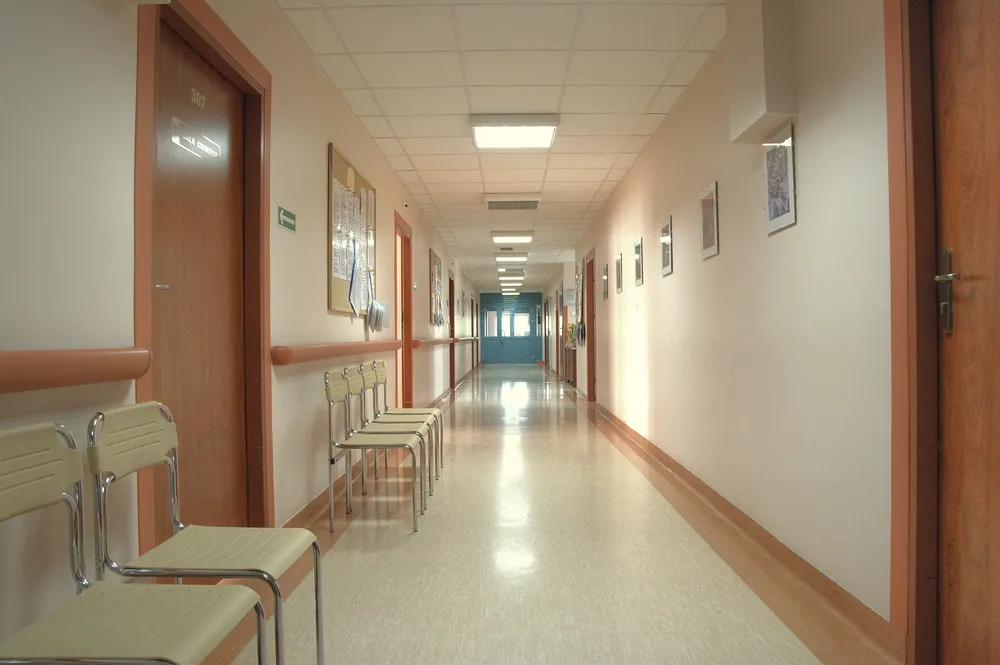 Racial and ethnic disparities in maternal and infant health outcomes are showing no signs of improvement in Wisconsin, according to a national report card by the nonprofit March of Dimes.

Wisconsin earned a C overall. The state’s preterm birth rate rose over the last decade to 10 percent. Despite that increase, Wisconsin is doing slightly better than the national average of 10.5 percent.

Yet that advantage disappears when looking at areas of the state with higher numbers of marginalized residents. In those communities, health outcomes for expectant mothers and babies trail far behind the state and national averages. Babies born prematurely arrive before 37 weeks of pregnancy.

“We don’t want to be reactive to a health crisis. We want to be proactive and say, ‘OK, we’re seeing this kind of uptick slowly creeping in, how can we stop this from becoming a statewide F?” said Emily Kittell, the maternal and infant health initiatives manager at March of Dimes, Wisconsin.

The state’s largest city is already there. Milwaukee received an F on its report card for its above-average 12.2 percent preterm birth rate. The county earned a D- at 11.3 percent.

“We as a state need to say, ‘This is not okay for our moms, for our babies, and we can do better. And we have to do better,'” said Dr. Nathan Lepp, an associate clinical professor of neonatology at the University of Wisconsin-Madison.

Emmanuel Ngui, a UW-Milwaukee associate professor in Community & Behavioral Health Promotion, said those differences are concentrated in poorer, under-resourced communities with large minority populations. He described the report as “a wake-up call,” but said “for those of us who are in the perinatal health area, it’s not new.”

Menominee, for example, has an American Indian and Alaska Native population of 80.8 percent. Milwaukee’s Black population is about 27.6 percent. Both counties are among the most vulnerable in the state where mothers are likely to experience poor pregnancy outcomes, according to the March of Dimes “maternal vulnerability index.”

“I think what we need to do in the state of Wisconsin is to continue to dig into why we have such a high racial disparity. Is it the social determinants of health, and the higher levels of Black and brown communities experiencing food insecurity, housing, levels of poverty?” Kittell said.

Black women gave birth prematurely at a 68 percent higher rate than all other women, up from 65 percent in the last report card. The groups with the widest disparities include 15.6 percent of Black mothers and 12.7 percent of American Indian mothers, compared with 9.2 percent of white mothers.

Kittell also pointed to rural areas, where people have limited to no access to prenatal care — about 21 percent of Wisconsin counties are considered maternity care deserts.

Lepp at UW-Madison called those disparities “profound and disturbing.” Preterm births are the second leading cause of infant deaths and can take emotional and financial tolls on families, according to the CDC.

Babies are at increased risk of infections and bleeding in the brain, Lepp said, and those who survive can suffer long-term health complications.

In Wisconsin, Medicaid does not cover doula care, but it’s something Lepp said would improve health outcomes, along with extending coverage for postpartum care from 60 to 90 days.

“We can hopefully begin to chunk away at these issues of access to quality care, of moms who are being listened to and paid attention to and get the care that they need to keep them healthy,” Lepp said.

Wisconsin’s infant mortality rate is 5.8 per 1,000 live births. Lepp said that’s a slight improvement in recent years, but it’s still above the national average of 5.4.

And the rate is two to three times higher for Black people in the city of Milwaukee, according to Ngui. The most recent research indicates that between 2016 and 2018, the infant mortality rate for Black Milwaukee residents was about 16 percent, compared with 5.7 percent for whites.

“We still have a long way to go,” Ngui said.