Both locally and nationally there's evidence it can work for schools. Part 1 of a series. 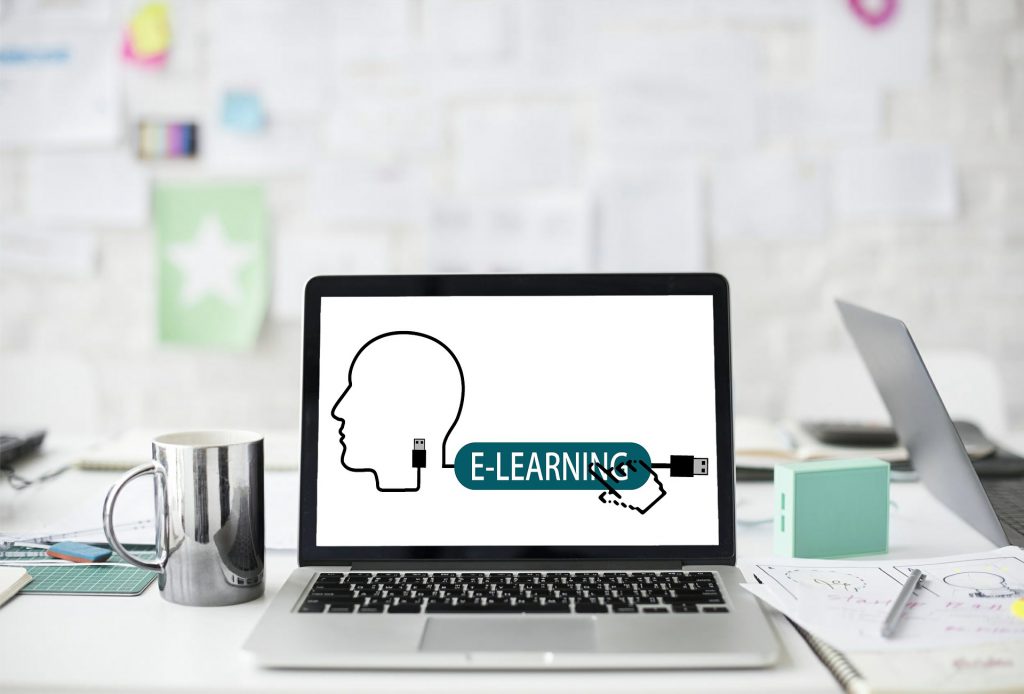 “Virtual schooling wasn’t a success,” declared Alan Borsuk in a column for the Milwaukee Journal Sentinel about the impact of the pandemic on education. He was echoing what many in the media had concluded. “School Closures Were a Failed Policy” was the headline of an October 26 article in  The Atlantic.

Yet, the latter story acknowledged that California’s national test scores on the NAEP were about the same as in Texas even though California schools stayed mostly remote during the pandemic while Texas remained mostly opened for in-person education. Even Los Angles saw gains in eighth-grade reading, something unheard of in most states and local communities. Something else was clearly going on.

Media critics were relying on what they heard from parents and schools and a 2022 research paper published by the National Center for Analysis Longitudinal Data in Education Research (CALDER). The research concluded there was a clear gap in learning between remote and in-person learning. But the research was open to over-interpretation. Even one of its authors, Thomas Kane of Harvard, cautioned that remote education was just one factor to consider.

The CALDER researchers combined all forms of remote with hybrid instruction even though many districts concluded that hybrid was not very effective and exhausting for teachers. Most districts discontinued hybrid by the third year of the pandemic.

Nor did the research include data from that third pandemic year. But the federal NAEP tests, not used in this study, were given between January and March 2022, enough to give a fuller picture on the impact of remote learning before coming out of the pandemic.

As Urban Milwaukee has reported, Peggy Carr, the federal commissioner of the National Center for Education Statistics, looked at the NAEP scores and concluded that there is no measurable difference in the performance based solely on how long schools were closed. Whether schools were remote or in-person made little difference.

Perhaps schools began to learn how to use remote education more effectively. Both rural and urban districts like Milwaukee at first struggled to get laptops and internet connections to their students plus train teachers how to teach remotely, but that improved over time.

The argument that there was little achievement difference between remote and in-person schooling did not comfort parents who poured into school board meetings with heartfelt stories of their children depressed, even suicidal and giving up on remote learning. They demanded that schools reopen to save the education and mental health of their children.

But Jason Schmidt, executive director of Wisconsin Virtual School (WVS), which has been in operation since long before the pandemic, offers a different take: “Some kids are unsuccessful in a traditional school environment,” he says. A virtual school option is “non-threatening to them. We are supporting a lot of students with anxiety.”

Remote Is Not Virtual

Schmidt sees clear differences between virtual and other forms of remote education. He says most schools did not do virtual education but “emergency remote learning” often delivering regular classes over Zoom or other media platforms. With hybrid, teachers delivered traditional classroom presentations to in-person students, and, at the same time, to students watching at home from their computers. Or the entire class would log on from home while the teacher worked remotely. Little was done to differentiate instruction or use a wide range of computer instructional software.

WVS, which began offering instruction in Wisconsin 20 years ago, calls itself “the state-led online and blended learning supplemental program that partners with school districts throughout Wisconsin, to offer online courses to students in grades K-12.” This tax-funded organization supports digital learning for 230 of the 421 school districts.

Get a daily rundown of the top stories on Urban Milwaukee
Schmidt says WVS offers high-quality virtual education. It is a combination of computer instruction with the assistance of an online instructor and a parent or teacher working with the student at home or a school location. Its advantage is that it is self-paced. If the student needs to repeat a segment, they can repeat it; and they can skip over things they already know.

Before entering the program, students are screened by WVS to see if they have the required minimum reading level and the needed support systems in place at home or school.

Poor quality virtual education exists that does not meet the standards established like those of WVS. When computers and the internet became popular, some virtual providers jumped in offering little education, but making huge profits, as the Washington Post reported. Parents and regulators are still learning difficult lessons and trying to put questionable providers out of business.

How well did Wisconsin districts do with remote education during the pandemic? “There were schools that really embraced this and really did a good job with it,”  Schmidt says, “and there are others that said ‘we really don’t want to have anything to do with it.” They either outsourced it or did a poor job of implementation to drive people back to in-person.”

Schmidt believes virtual education will continue to grow. In addition to supporting students who need an alternative mode of instruction, virtual education opens up a whole range of class offerings that no single school can offer, whether that be Advanced Placement chemistry or Chinese language. Small rural districts, in particular, can take advantage of this option once the lack of high-speed internet can be solved. Even urban districts like Milwaukee see its benefit.

In the future, most students will likely gain some of their education through virtual instruction.

Coming Next: How Milwaukee is using virtual and remote education.

One thought on “K-12 Education: Virtual Schooling Wasn’t a Failure”