The Loaded Slate Tavern Has Closed

After 11 years the downtown sports bar near Juneau and MLK Dr. has closed. 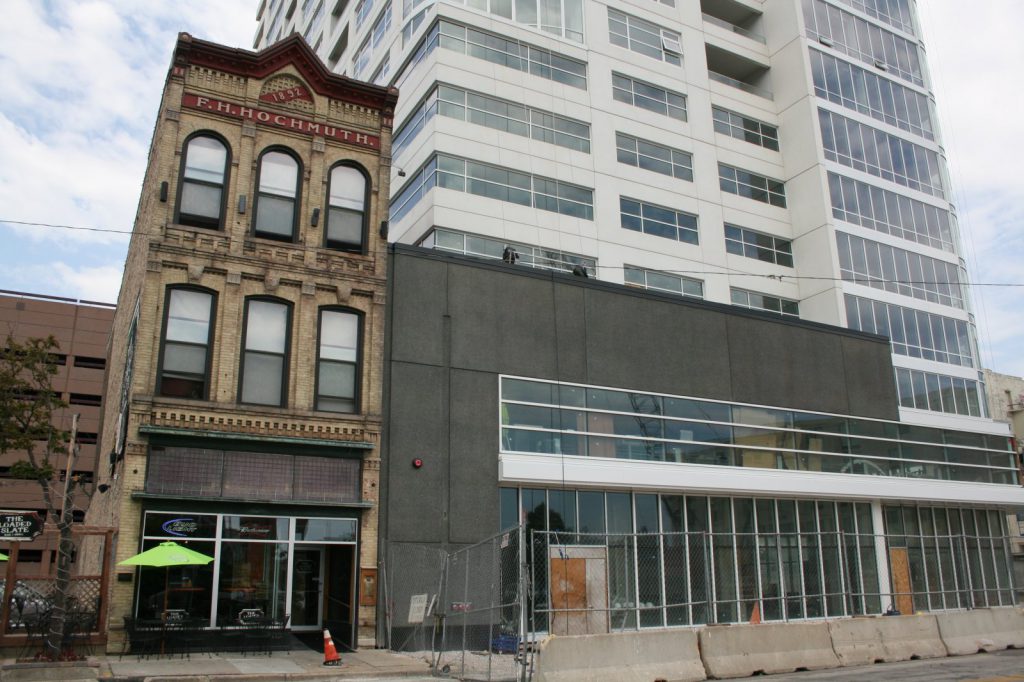 After 11 years in business, The Loaded Slate tavern closed Sunday.

The closure was announced Tuesday, via a Facebook post. Numerous former customers flocked to the post, reminiscing about their favorite memories of the bar in their comments.

“One simply does not leave a great party before closing time. But as the lights go up and the music goes down, it’s time to hang it up and head on out,” says the statement. “And as bittersweet as it is, that time has come for us.”

The Loaded Slate, 1137 N. Martin Luther King Jr. Dr., opened in 2011. Located near the Deer District, the bar has been a constant in the Westown neighborhood during an era of drastic change.

The sports bar, known for its chalkboard tables and Wisconsin sports-themed decor, was also a hangout for service industry workers.

In April, The Loaded Slate was the scene of a fatal shooting that killed 30-year-old Shannon Freeman, the head chef at City Lights Brewing. Freeman was walking away from the shooter, Adrew J. Terry, when he was shot.

The tavern last renewed its liquor license on Sept. 4, 2021.

Owner and registered agent Doug Daul did not respond to a request for comment by the time of publication. Joe Kuntz is listed as a minority investor on the bar’s liquor license.