Nashville North Is All About The Music 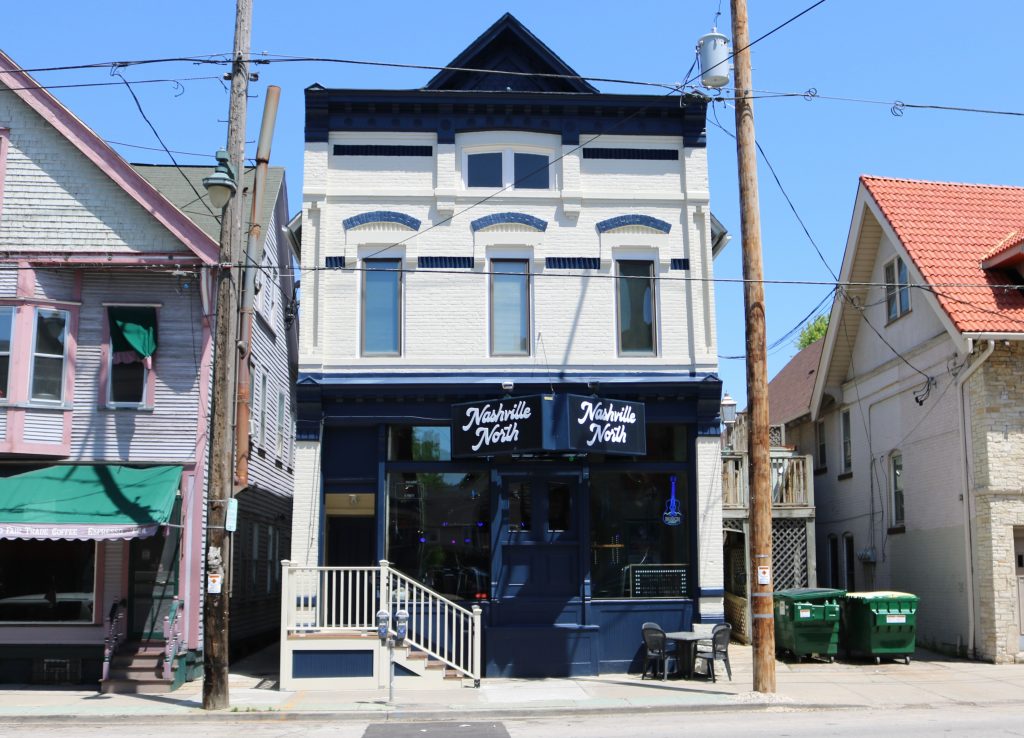 The old 1885 tavern building at 1216 E. Brady St. has seen many changes over the decades. In its earliest days, the tavern served as a gathering place for the Polish immigrants who predominated in the neighborhood. It even served as a polling place on election day. Prohibition put a damper on the spirits here, when the building was a licensed Soft Drink Parlor operated by Roman Kozminski. As I noted in a 2016 review:

In 1928 Federal agents came by to purchase some ‘near beer’ which they surreptitiously took back to their offices for testing. Guess what they actually were served? The reporter for the Milwaukee Journal explains: ‘Agents bought near beer in Kozminski’s saloon and though they tested it and found it near beer, they went ahead and raided the place anyway, discovering real beer.

In October of that year Federal Judge F. A. Geiger ordered the padlocking of 25 taverns in two days for selling liquor. Kozminski’s was to have been the 26th, but Levi Bancroft, the U.S. Attorney, declined to prosecute due to lack of evidence. He found the search and raid to be illegal, since no illegal substance had actually been purchased by the agents.

From 1977 to 2020 the bar operated as the Up and Under Pub, known for its live blues music and its popularity among Rugby enthusiasts. This element of the clientele may explain the concrete block dividers in the men’s room. In 2006 a new operator removed much of the blues memorabilia in the bar, and broadened the focus of the musical offerings, which often included free open mic shows.

Summing up, I noted: “Bar serves as neighborhood gathering spot as well as concert space.” If you were to stumble in during a day-drinking tour of Brady Street, you’d get the impression that this was a neighborhood tavern that just happened to have music at night.

Now operating as Nashville North after extensive renovations, the feeling is the opposite: This is a full-fledged concert venue that just happens to be open for drinks beginning at 11 a.m. You want music with your drinks? Music is served every day, usually beginning at 3 p.m. — a welcome early time for a considerable demographic. It is not unusual for taverns in Nashville South to play live music nonstop from 10 a.m. to closing at 3 a.m. There, and in New Orleans, the day job for many musicians is — music. We’ll see how that plays in the Cream City.

Over a Year in the Making

In February 2021 the windows of the building were papered over with signs reading “Coming Soon” “Nashville North Honky Tonk” “Where Live Music and Brady Street Intersect.” The new operator, Jeffrey Jon Marsh, told me:

We are just starting the process of getting building permits & applying for our liquor license. Nashville North will be a live music venue, featuring all types of music genres. We will have open mic nights, a featured house band. If you have been to Nashville you would find the same…. I currently own and operate the Charcoal Grill restaurant chain. We have seven locations throughout  southeast Wisconsin. … We will be featuring creative street food including Nashville Hot chickens, smash burgers, some BBQ and unique appetizers. We will be offering breakfast items on Saturdays and Sundays.

For nearly a year and a half, Marsh and his crews undertook a significant renovation of the rented tavern. The floorplan was reimagined, with a long corridor leading from the front door, with a window for the doorkeeper to keep an eye on the place and recent arrivals — a nice move to keep capacity within legal limits. The place was outfitted with a new kitchen, plumbing, display coolers for canned beer, mechanical systems and a huge stage, now set at the end of the room, where it belonged all along. The tin ceiling remains, yet the concrete toilet stalls have been replaced with more conventional ones. The fixtures are Kohler. The whole place was painted black, with the exception of some horizontal wood paneling. Decor is minimal — no tacky signs, but a large portrait of Dolly Parton to feed the imagination.

These expensive changes — and a saddle mounted on a whiskey barrel, for fun — took time. The final change came in May, when the stone steps that led directly south to the street were replaced with a frame staircase leading east. This feature should help prevent the blockage of the sidewalk as customers line up for admission on big days there.

After a week or two of test runs, Nashville North opened on June 15, or 6/15 — Nashville’s area code, which is not to be confused with 420, which is an India Pale Ale found on tap there. Is Milwaukee ready for a Day Nightclub? If it is, all the parts are in place at Nashville North.

Nashville North is on the route of the inaugural Great Brady Street Bike Race, set to roll on Thursday, June 23. The street will be closed from N. Humboldt Ave. to N. Arlington Pl. N. Pulaski St. and a portion of E. Kane Pl. will complete the circuit. 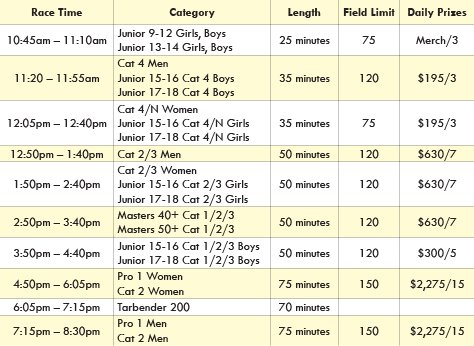 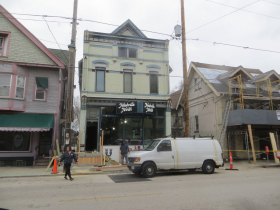 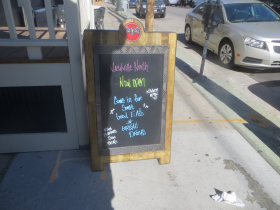 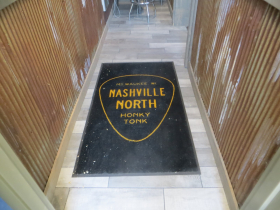 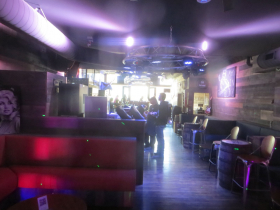 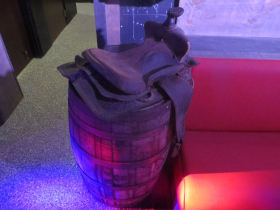 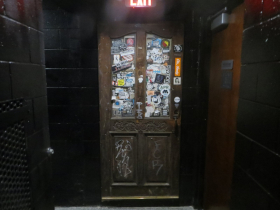