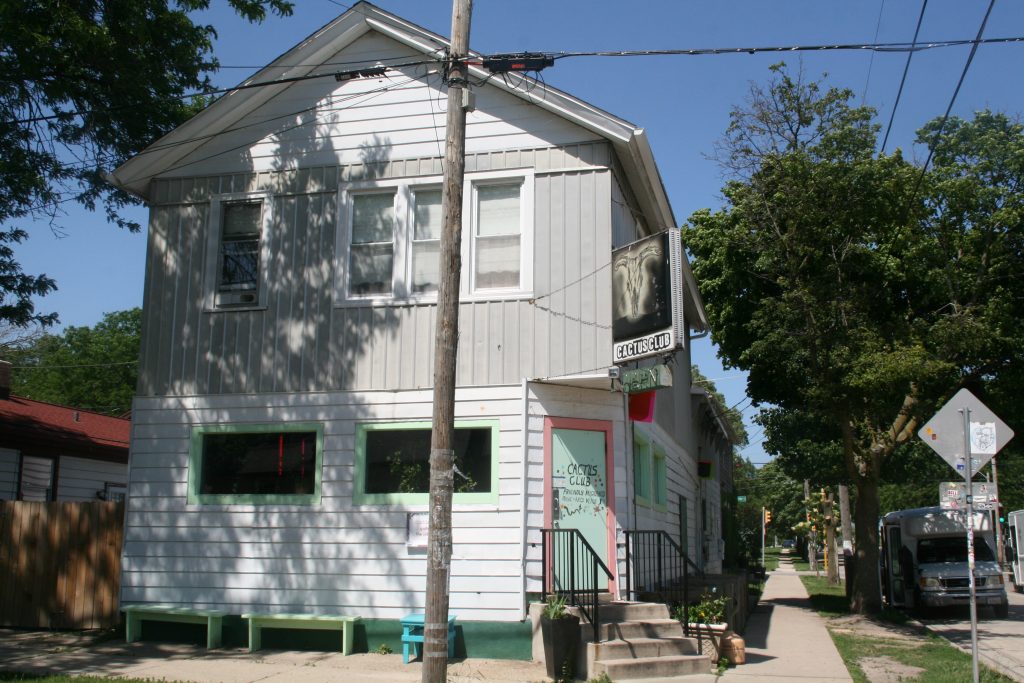 An organization that represents small business owners across the state will sponsor three roundtable sessions with prospective candidates in this fall’s U.S. Senate race, starting with one in Madison on Wednesday.

The events are not debates, says Shawn Phetteplace, midwest regional manager for Main Street Alliance, which is organizing the sessions. They are structured to give the organization’s small business owners an opportunity to question Senate hopefuls about policies important to them.

“There’s members of ours that would have been out of business if it weren’t for the American Rescue Plan,” says Phetteplace.

Formed in 2008 and with members in all 50 states, Main Street Alliance has been active for more than two years in Wisconsin, where its membership has grown to 500 businesses. It has become visible in its advocacy for positions that some other business groups have ignored or even rejected.

With the COVID-19 pandemic, “the last couple of years have been really tough for small businesses,” Phetteplace says. “It’s exposed long-term challenges in providing health care, child care and paid leave [for employees] and in capital access.”

Alliance members are “high-road employers” who support better wages and benefits for their employees, he says. The Alliance has supported expanding Medicaid in Wisconsin under the Affordable Care Act, which the Republican majority in the state Legislature has so far blocked, for example.

“Good business requires us to look beyond short-term profits and exploitative business practices and instead focus on investing in our employees and communities,” the Alliance states on its website. “Methods that create an equitable, just, and sustainable environment yield prosperous economies and small businesses.”

On a national level, the Alliance has advocated for stronger anti-monopoly measures and for tax fairness, including “equitable taxation that no longer advantages large corporations, and also to ensure we have the revenue needed for robust public investments,” the organization states.

The candidate roundtable sessions are being held in collaboration with the Wisconsin Farmers Union. The events are:

“Part of the reason we picked the venues is to highlight policy” that has helped small business owners in the COVID-19 pandemic, he says, while also presenting the case that “there is more to do” — such as replenishing the Restaurant Revitalization Fund.

Johnson had originally confirmed he would attend, but subsequently canceled citing a conflict with his official duties in Washington, according to the Main Street Alliance. The organization says it has offered other dates for Johnson to meet with its small business members “to discuss the same questions being posted to other candidates.”

Small business group owners will quiz U.S. Senate hopefuls in series of forums was originally published by the Wisconsin Examiner.