By Jonah Beleckis, Wisconsin Public Radio - Jun 16th, 2022 03:37 pm
Get a daily rundown of the top stories on Urban Milwaukee 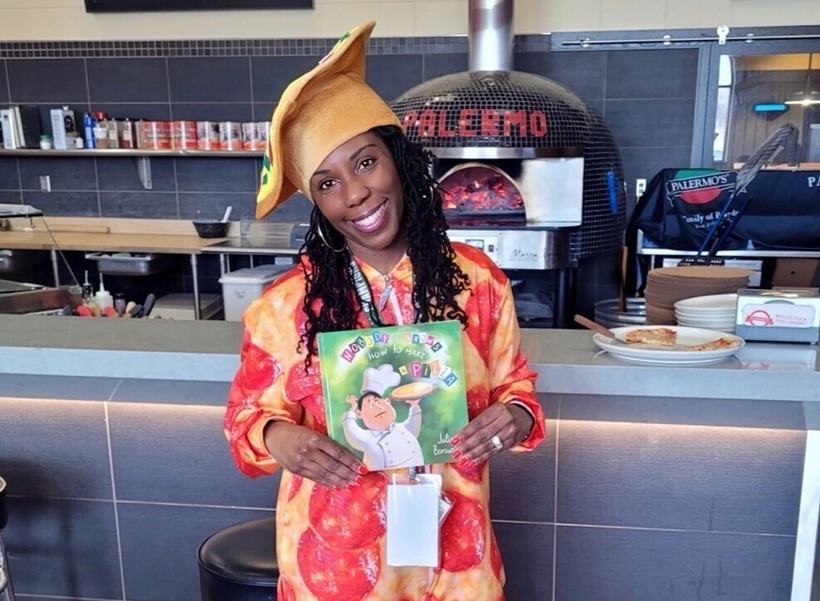 Dannette Justus, a literacy coach with Milwaukee Public Schools, has a video series called “JustUs and Books,” where she reads books at places throughout Wisconsin, including at a Palermo’s Pizza location in April. Photo courtesy of Dannette Justus/WPR.

Like the many other back-to-school traditions that the pandemic took away in fall 2020, Dannette Justus couldn’t welcome Milwaukee students back by reading a book to them like she normally did.

She decided her next best option was to record a video of herself and share it. Easy enough, she posted the video to Google Classroom. She said one student commented, saying she was a good reader. A teacher told her: That was good. What are you reading next week?

“And I was like, ‘Oh, next week. I guess I’ll need to figure out something,'” she said. “And next week became another week and another week, and it became something weekly.”

Through the pandemic, Justus, a literacy coach with Milwaukee Public Schools, created a series of children’s reading shows on YouTube under the name “JustUs and Books.”

But it has grown beyond just picking books she likes and reading them at school. She first thought to take the show away from her desk during a snow day when she went to her backyard in a blizzard.

She said on Wisconsin Public Radio‘s “Central Time” last week that she finds places in Wisconsin with which children can connect, and then she finds a book to fit that location. The 50-yard line at Lambeau Field. A Palermo’s Pizza location while wearing a pepperoni pizza costume. Center court in the Fiserv Forum. The top of the Northwestern Mutual building that overlooks downtown Milwaukee and several city landmarks that she said her students had never seen before — or never even heard of.

“But this is literally 2 or 3 miles away from you, and you all don’t even know this is right in your backyard,” she said. “Let’s start going to some of those places.”

That’s what reading can be, at its most basic level — going places, exploring. These “read alouds,” as she called them, can take the kids anywhere. The reader connects to the story and starts the journey. Whatever it takes, Justus wants her students to fall in love with reading. 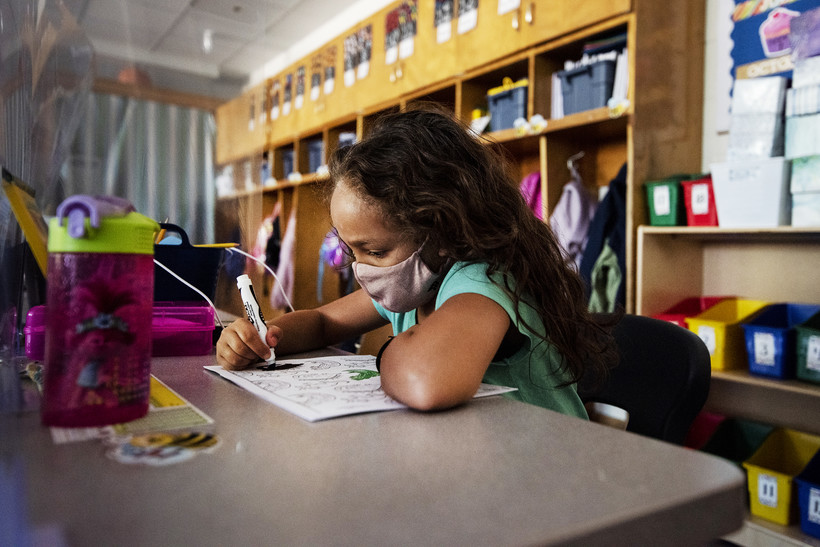 The push to get children reading more and more may be as needed now as it has ever been. The pandemic, with extra stress and some shifts away from in-person learning, has had dramatic effects on student academic progress.

A report from the U.S. Government Accountability Office found that about three out of five teachers who conducted virtual learning said their students had more difficulty understanding lessons than in a typical school year. And on reading specifically, about a third of children in grades K-2 are missing reading benchmarks — compounding “stagnant or declining” reading trends that existed pre-pandemic, according to The New York Times.

Back in 1994, Wisconsin was third-best in the country for average fourth-grade reading scores. But in 2017, the state had dropped to 34th, the Isthmus reported in 2019.

“We are in such a crisis state in Wisconsin with our reading, we have to be doing something differently,” Rep. Joel Kitchens, R-Sturgeon Bay, told WPR’s “The Morning Show” at the time.

La Tasha Fields, an adjunct professor at Concordia University in Wisconsin, said before pandemic lockdowns and virtual learning, she didn’t fully realize how much teachers interact with students when they’re in the same space. Masks sometimes made it challenging for students to see how teachers formed words. 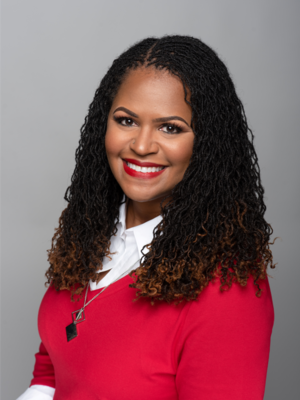 She said recently on “The Morning Show” that the pandemic amplified the existing reading challenges, particularly for Black and brown students.

Fields, who has worked as a literacy coach, reading specialist and teacher for Milwaukee Public Schools, loved to read when she was a little girl. But it wasn’t until she became a teacher that she came across a story with her name in it.

“La Tasha, I’ve never even seen that on a keychain,” she said. “La Tasha (is) in a story by Nikki Grimes called ‘Come Sunday,’ and just, the excitement that I had as an adult.”

She said representation matters. It’s not just about race, either. It’s for students of different gender identities, sexual orientations, levels of physical ability and more.

She referenced an idea from Rudine Sims Bishop that frames multicultural education through the lens of mirrors and windows. In what books do students see themselves reflected in? How do students see others’ different cultural and physical experiences?

Learning loss is common over the summer usually. But, once again, Fields said the pandemic has exacerbated the challenges. Summer programs do offer opportunities to be more engaging, however.

Justus got some production help on her reading videos from her nephew Maceo Bracey, a 16-year-old student at Golda Meir School in Milwaukee. She said he added graphics and visuals, making the readings come alive — particularly her Milwaukee Bucks video when she read “The Me I Choose to Be” by Natasha Tarpley.

Even though more schools returned to the physical classroom, Justus isn’t planning to stop her videos. She has big plans for the summer — viewers could soon see readings at the Milwaukee County Zoo, the Mitchell Park Domes, a water treatment center, Summerfest and the Wisconsin State Fair.

“Reading is everywhere,” she said.