Sunshine Cafe Planned for Near South Side

Sunshine Cafe would be a traditional American breakfast and lunch spot. 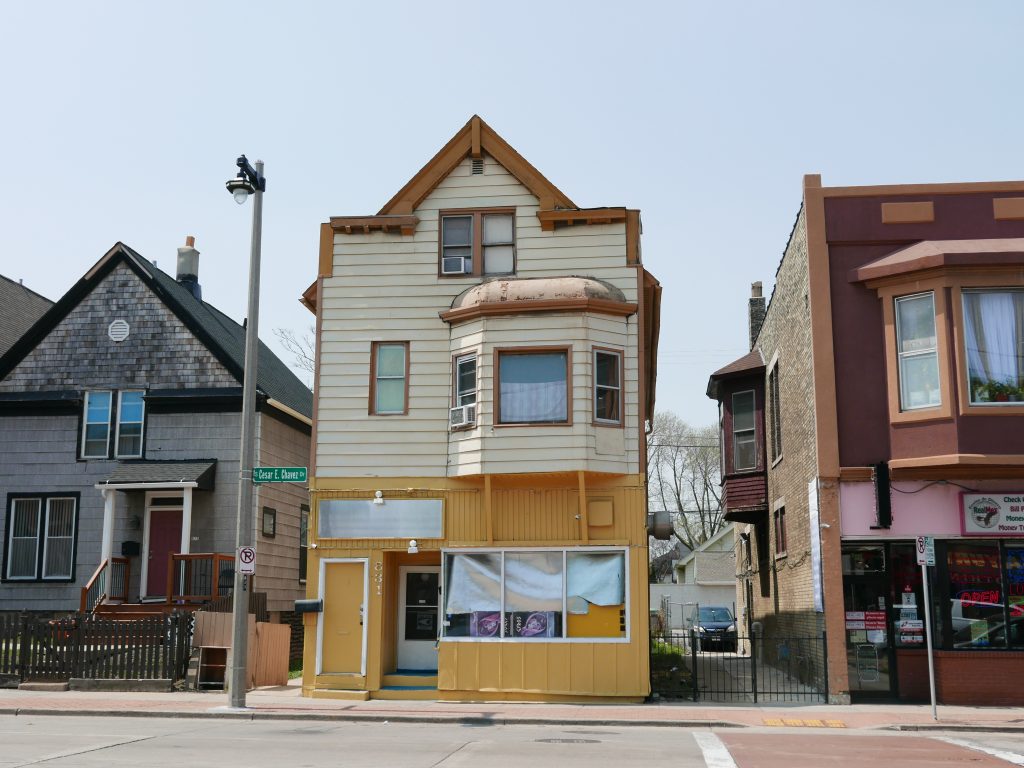 A new cafe is planned for Milwaukee’s Near South Side. Sunshine Cafe would occupy the first floor of the building at 831 S. Cesar E Chavez Dr. in the Clarke Square neighborhood. A business permit application filed with the City of Milwaukee describes the restaurant’s offerings as “Traditional American breakfast, lunch, soups, salad & dinner.”

Owner Desire Calderon could not be reached for comment as of publishing this story.

Calderon would lease the space from building owner Ruben Arce. The three-story building was constructed in 1889 according to city assessment records. City records it has two apartments on its upper floors. It is located at the southside main street’s intersection with W. Walker St.