Governor asks parole board to reverse parole for Douglas Balsewicz, who killed his wife in 1997.

By Shawn Johnson, Wisconsin Public Radio - May 13th, 2022 04:45 pm
Get a daily rundown of the top stories on Urban Milwaukee 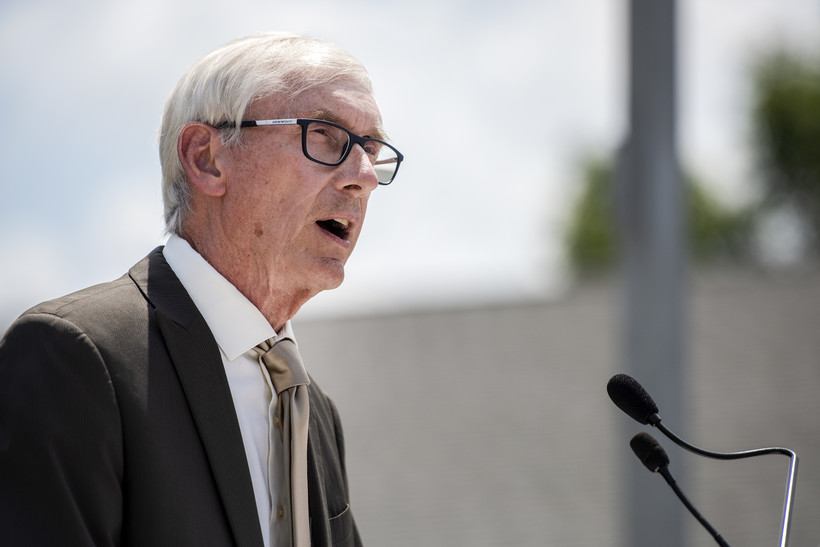 Gov. Tony Evers has asked the chair of the Wisconsin Parole Commission to reverse a decision to grant parole to a man convicted decades ago of murdering his wife.

Evers sent a letter Friday to John Tate, whom Evers appointed to lead the Parole Commission in 2019.

Tate recently approved the parole of Douglas Balsewicz, who was convicted in 1997 of murdering Johnanna Balsewicz, stabbing her more than 40 times. Douglas, who has served roughly 25 years of his 80-year-sentence, is scheduled to be released from prison as soon as Tuesday.

Evers met with members of Johanna’s immediate family Friday, telling Tate he had the chance to hear firsthand about the grief, trauma and anxiety they carry every day. Evers said they were also concerned with Douglas’ parole process, suggesting it lacked transparency and accountability.

“It is in light of this conversation that I write to you today,” Evers wrote. “While I do not have the authority to overrule your decision in this case, I must implore you to reconsider.”

Evers said he was concerned Johanna’s family was not afforded sufficient opportunity to voice their memories, perspectives and concerns before the Parole Commission made its decision.

“Our constitution states that victims have a right to be heard,” Evers said. “I implore you to look again at this case and, importantly, to do so swiftly and without any delay.”

The Associated Press reported that Johanna’s sister, Kim Cornils, said the family didn’t receive official notification that Tate had granted parole until Thursday. Evers alluded to a “compressed timeline” for the parole decision in his letter to Tate.

“If Douglas Balsewicz goes free next week, the victim’s family may be deprived of participating to the fullest extent justice requires,” Evers wrote. “Johanna and Johanna’s family deserve that opportunity, and I urge your immediate reconsideration to ensure that they do.”

An email to the Parole Commission seeking comment on the governor’s letter was not immediately returned Friday afternoon.

Evers’ comments come with his reelection on the horizon, at a time when Republicans vying to defeat the governor have highlighted this case. Three of them issued statements Friday.

“Governor Evers needs to lead,” read a statement from former Lt. Gov. Rebecca Kleefisch. “Fire Tate and stand up for victims — not killers. He works for you, not the other way around.”

As governor, Evers has granted hundreds of pardons, often for crimes like drug possession when offenders were in their teens or 20s. Evers has said there is “power in redemption and forgiveness” in those cases. His predecessor, former Republican Gov. Scott Walker, granted no pardons.

Evers urges Parole Commission to reconsider release of man who killed wife in 1997 was originally published by Wisconsin Public Radio.

One thought on “Evers Opposes Parole for Man Who Killed Wife”