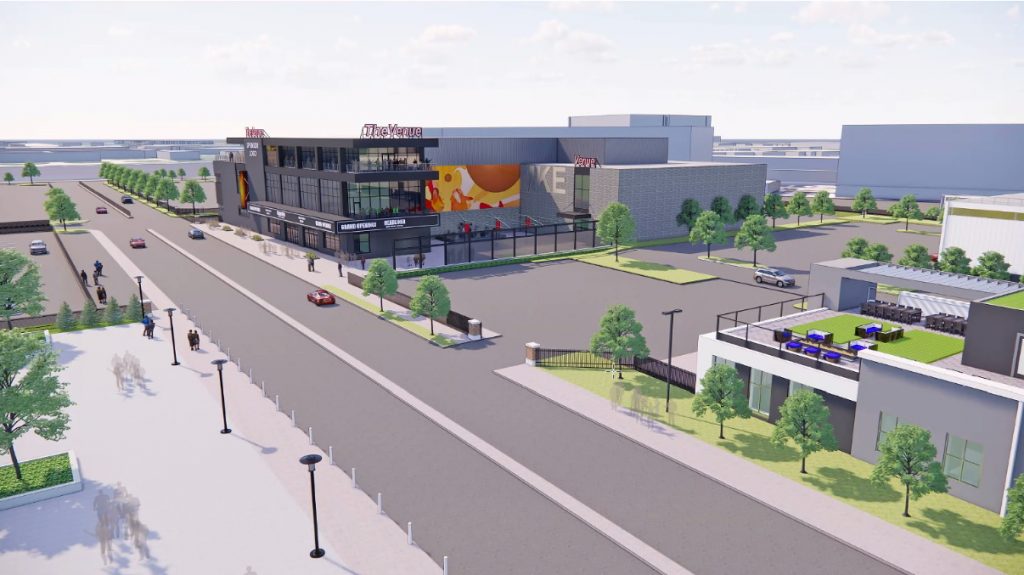 A proposal to build a new two-venue theater complex in the Historic Third Ward is unlikely to get a formal public hearing before the Common Council, leaving no opportunity for the council to possibly block the project.

“At this point, it is a permitted use. It is a transaction between two private parties,” said area Alderman Robert Bauman during a meeting of the Zoning, Neighborhoods & Development Committee on Tuesday morning. “The council as it stands today has no authority to either approve or disapprove this project.”

Bauman is proposing to rezone the property the facility would be built on from the city’s “Industrial – Mixed” designation to the downtown C9G designation, consistent with the rest of the neighborhood.

“The city attorney has indicated that project is grandfathered under state statute, so the zoning change would not affect that project,” he said.

But the public will have at least two chances to ask questions about the project. Informational sessions are scheduled for Jan. 11 and 18 from 5:30 p.m. to 7 p.m. at the Milwaukee Public Market.

The Historic Third Ward Architectural Review Board, which Bauman chairs, must also publicly review the complex’s final design. “That jurisdiction only relates to architecture,” said the alderman. It was already briefed on the project once.

Get a daily rundown of the top stories on Urban Milwaukee
But there is one avenue that could allow the council to review the proposal.

As currently configured, the proposal requires an easement as it would not face a publicly-platted street. While what appears to be a city street runs north-south just to the east of the site, it’s technically a private road on the festival grounds that MWF leases from the City of Milwaukee’s Harbor Commission. The council traditionally reviews leases, but not easements, granted by the commission.

“Right now we are trying to get a legal opinion on whether that easement has to come before the council,” said Bauman.

“Port staff are in very early negotiations of the potential easement,” said port director Adam Tindall-Schlicht. He said the proposed size of the easement has already been reduced. Tindall-Schlicht is expecting the commission to review the change at its meeting on April 12.

But the complex could be redesigned to avoid the easement altogether. “Should the design of the facility pivot west towards Erie Street an easement would not be necessary,” said the port director.

The complex would have two indoor venues, with 800 and 4,000 person capacities, and outdoor decks. Milwaukee World Festival (MWF) would reconfigure its parcels on paper to create a 1.25-acre site it would lease to Marquee Ventures, a third-party real estate firm connected to FPC. The Madison company already books events at the festival grounds in partnership with MWF. Marquee would build the facility and FPC, whose majority (51%) owner is national concert booker Live Nation, would operate it.

Eppstein Uhen Architects, one of the city’s most prominent firms, is designing the complex. The development team also has an in-house resource well versed in navigating the city approval process: MWF’s new chief administrative officer Mary Schanning is a former deputy city attorney who specialized in real estate.

And even if the FPC-MWF tandem avoids any council obstructions, it could face other legal challenges. Multiple parties have retained attorneys, including nearby condo owners and the owners of The Rave. Public relations executive Craig Peterson is also leading a group called Friends & Neighbors of the Historic Third Ward.

The committee unanimously endorsed advancing Bauman’s rezoning proposal, even if it wouldn’t apply to the concert venue. “I think just from a general planning standpoint it would be wise to make this land consistent with the rest of the land in the Third Ward,” said Bauman. The Department of City Development will next prepare the appropriate legislation and public notices to enact the change. The committee is expected to host a public hearing on the change on April 12.

For more on how the facility would or wouldn’t impact other area music venues, see a Jan. 4 article from Bruce Murphy. 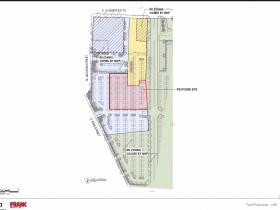 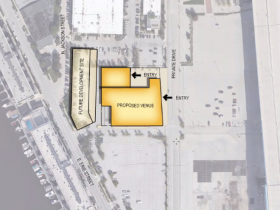 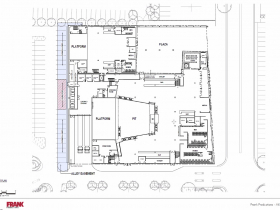 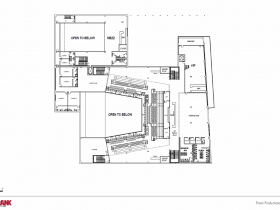 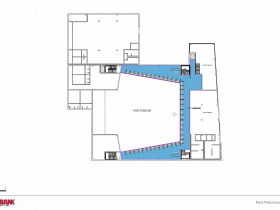 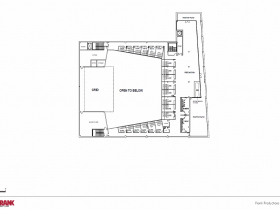 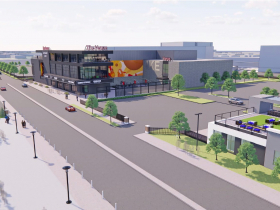 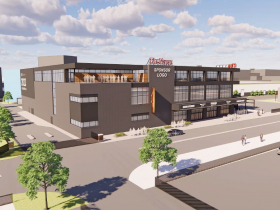 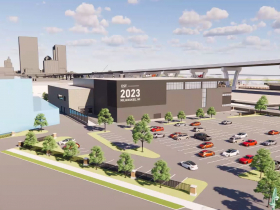 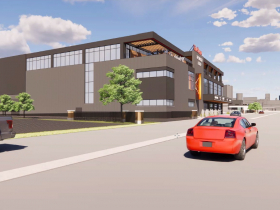 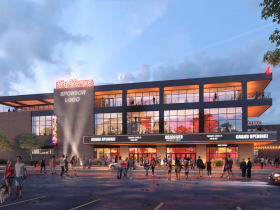