Summerfest Lands One of the City of Milwaukee’s Top Attorneys 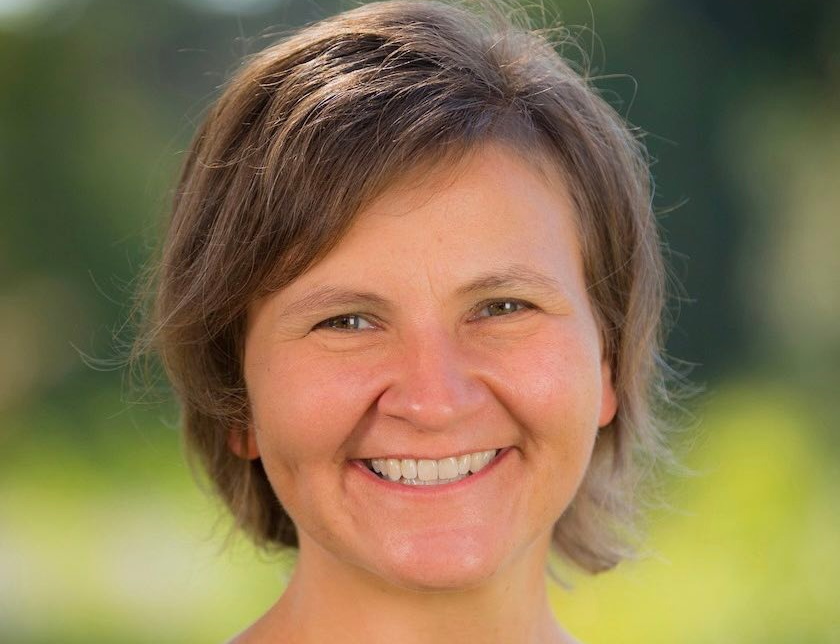 Schanning has spent the past decade with the City of Milwaukee and played a key role in a number of high-profile developments including Fiserv Forum, The Couture, The Hop and the Democratic National Convention.

“I have always been impressed with Mary’s ability to collaborate with a diverse group of stakeholders, in addition to her proven track record and commitment to our community,” said MWF president and CEO Don Smiley, in a statement. “I am confident she will bring these unique abilities, as well as her impressive legal background to this role.”

Schanning rose to the rank of deputy city attorney, managing a team of assistant city attorneys, before transitioning to a specially-created role within the Department of City Development months after the 2020 election of City Attorney Tearman Spencer.

“I am thrilled to be joining the MWF team. I have always been a big fan and supporter of Summerfest and look forward to playing a role in keeping it successful for many years to come,” said Schanning. “I have known Frank Nicotera for several years and realize that I have very big shoes to fill as he retires, but I am ready to meet that challenge.”

Get a daily rundown of the top stories on Urban Milwaukee
She also leaves big shoes to fill at the City of Milwaukee.

“You’re a very good attorney. We should make that known for the record,” said Bauman, an attorney himself, at a committee meeting.

Schanning is currently on the board of governors for the State Bar of Wisconsin and is a former president of the bar’s Government Lawyers Division Board. From 2017 to 2018 she served on the Wisconsin Supreme Court Appointment Selection Committee.

Beyond just the legal logistics of putting on the music festival, Nicotera was involved in the many capital improvements to the leased grounds, leasing the grounds to other festivals and the briefly-controversial 2010 lease agreement with the city.

“From the changes in the music industry to the extensive development of Henry Maier Festival Park, Frank played an integral role in the success of our organization since day one.  Our entire team at Milwaukee World Festival, Inc. is grateful for his commitment and will miss his expert legal advice, love of music and quick wit.” said Smiley when Nicotera’s retirement was announced last week. “On a personal note, I grew up with Frank in Racine.  I have known him since kindergarten and will miss seeing him every day. I wish him all the best and I sincerely appreciate what he has personally meant to me over the years.”

His pathway to MWF was similar to Schanning’s. He was chief deputy city attorney in New Orleans before taking the music festival job.

Schanning won’t have a long commute to her new gig. She lives with her husband in the Historic Third Ward.