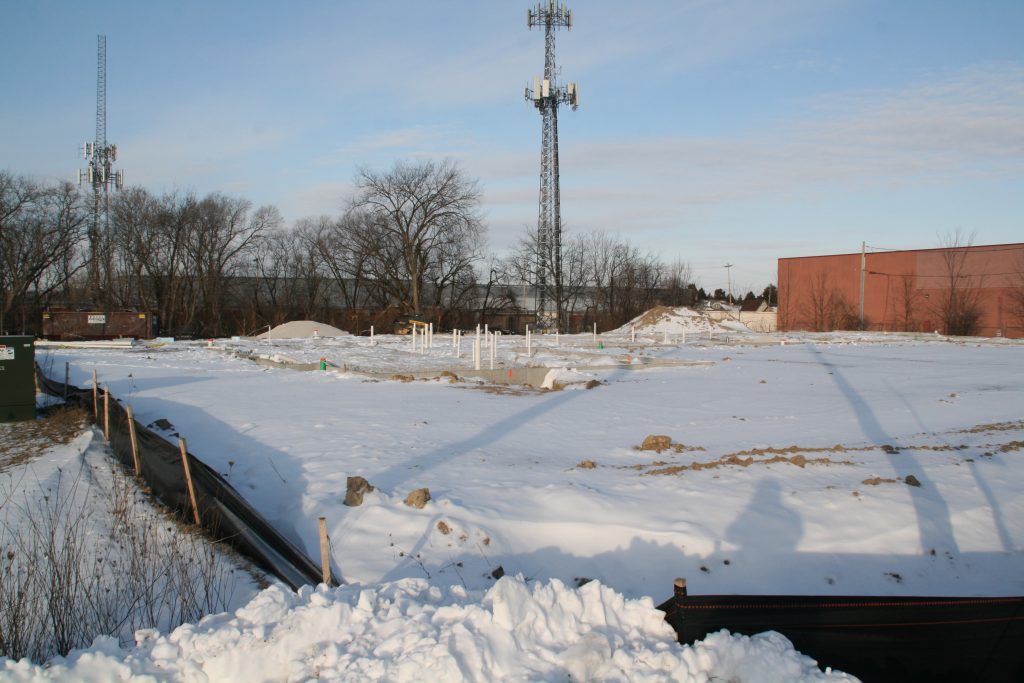 A new apartment building is set to rise on one of Milwaukee’s busiest commercial streets, but few might ever notice it.

Developer and contractor Nabil Salous is constructing the Layton Lofts apartment building behind a 10,000-square-foot building at 800 W. Layton Ave.

According to plans filed with the city, the Layton Lofts will be a two-story building with 14 apartments. Units are to include a mix of one, two and three-bedroom layouts.

The 1.95-acre property is owned by AD Vision LLC, which lists Adnan Nazir as its owner in city records.

The multi-tenant commercial building was completed in 2019, replacing the long-closed J. Roberts Porterhouse steakhouse. A portion of the demolished building was stored in the rear of the lot, where the apartment building will go, and relocated to S. Howell. Ave in 2020 for use as a single-family home.

Salous, a Palestinian immigrant who leads Salous Construction Management, is no stranger to the area. He was also involved in the development of the commercial building, which now hosts a variety of tenants including Excel Dental, Nicholas Financial, Mila Boutique, Nara Gifts & More and Paradise Roastery, and a number of buildings connected with the Islamic Society of Milwaukee. He has also built out a number of medical offices in the Milwaukee area.

The project was intended as the first of many.

“If this goes well, there are others I would like to build in the area,” he said.

But there is an issue.

During the construction of the commercial building, Salous invested an estimated $100,000 in building the utility infrastructure for the future apartment building. He said he did so with the approval of the Department of Neighborhood Services that it would serve the future building. DNS comments for the first building refer to it as “stage 1.”

Now he says they want him to construct a large meter pit, an underground bunker for water meters, near the front of the property instead of next to or in the new building. Salous said that would largely negate his investment and cause damage to the parking lot for the first building. “It’s a huge ordeal,” said the contractor.

Salous credited area Alderman Scott Spiker with bringing all the parties to the table, but the contractor was still was unable to persuade DNS and the Milwaukee Water Works to change their mind.

“They’re not budging,” he said. The veteran contractor said it’s an example of how the city is making it difficult for people to make improvements compared to other cities like Brookfield.

DNS, in a statement, said it did approve the original plan for a 200-foot service line, but then the proposed position of the building changed as did the water service design. The department said Salous was then seeking a 300-foot-long service line with a 90-degree bend. Milwaukee Water Works requires a meter pit when a service line exceeds 200 feet in line and requires a variance for any service lines that bend.

“They have an ancient procedure of handling the permitting process,” said Salous. “The amount of hoops you go through is unbelievable.” He described the attitude as arrogant. “This is not the behavior of a city that is trying to push and move the city forward.”

“I am not saying everyone else is super easy,” he said. But it’s enough that he’s not sure he will encourage future investment in the city. Salous said he would be a hypocrite if he encouraged others to develop properties.

The initial site work for the apartment building is largely complete, but vertical construction has yet to proceed. 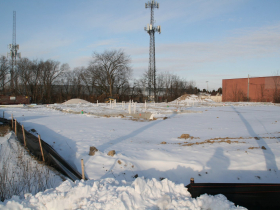 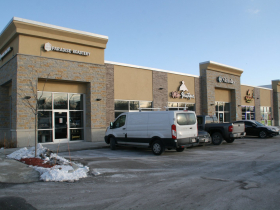 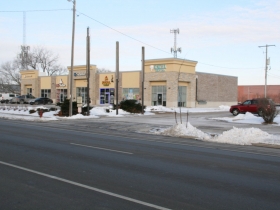