Walker's Point bar owner entertained all who came through his door. 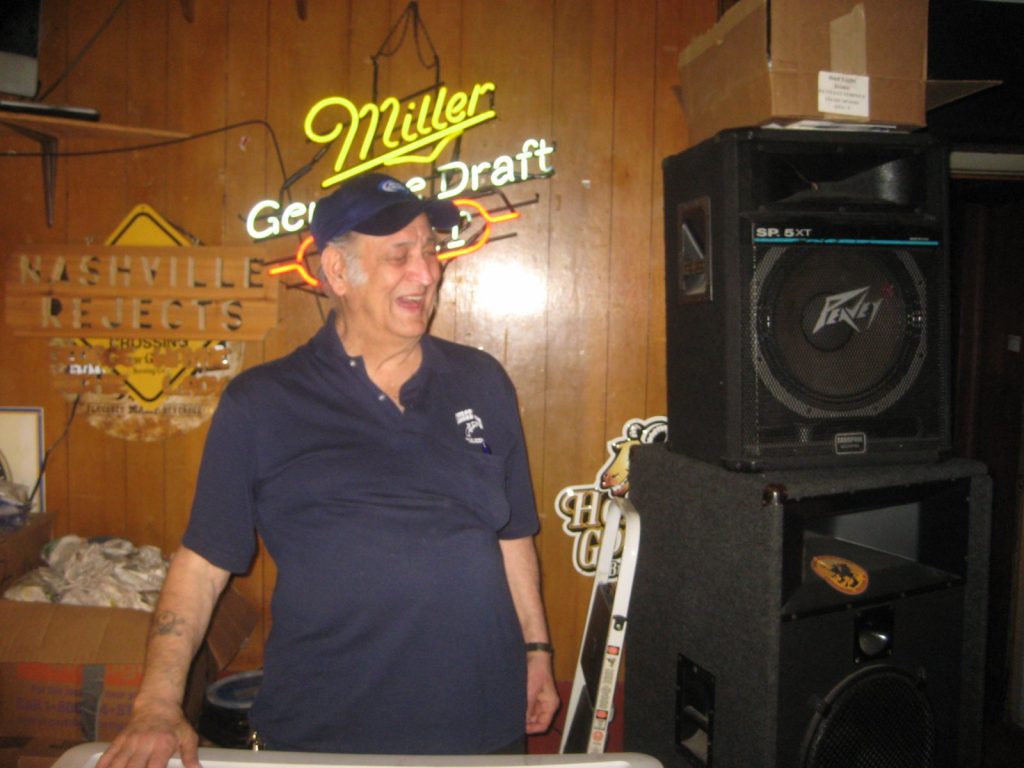 There are bar characters, and then there’s George Vomberg.

Vomberg, who died Wednesday at the age of 88, was the owner and operator of his namesake George’s Pub, 224 E. Washington St. And even well into his 80s he was quite the showman.

He acquired the tavern in 1984, when the Walker’s Point neighborhood was a far grittier, industrial place.

But for much of the past decade, Vomberg played host to a wildly different clientele than the after-work factory crowd. George’s Pub became a go-to stop for Milwaukee Pedal Tavern riders.

And that allowed Vomberg to put his talents to use in a new way. Pedal taverns would pull up, patrons would flow in, Mardi Gras beads were handed out, $1 Busch Lights would be sold in large quantities and Vomberg would entertain.

He would take the dozen-or-so patrons through a Milwaukee history lesson, largely accomplished by pointing to artifacts on the wall (including singling out an Oakland Raiders helmet signed by John Matuszak or to Vomberg: “a boy from Oak Crick”). Then the real show began.

Vomberg, who sang in a band known as the “Nashville Rejects,” would belt out Jimmy Buffet‘s “Margaritaville” and Johnny Cash‘s “Folsom Prison Blues.” Depending on timing and the crowd’s reaction, you could get a couple other classics.

Then the pedalers were gone, on to the next bar. But George and friends would simply reset the place, ready for the next group to arrive. On weekends they could come just 15 minutes apart, giving other patrons a sense of deja vu.

Vomberg had story after story if you asked, and sometimes if you didn’t. A Korean War veteran, he had a career with a wrecking company before buying the bar. Artifacts from his time in the military and as a wrecker made it into the display cases.

The business operated from a 1,414-square-foot building, which likely predates the city’s catch-all labeling of 1900 as the construction date. Vomberg would openly credit the pedal tavern with saving what was a dying business.

But the tavern quietly closed amid the pandemic. Vomberg had already sold the property to Mill Valley Recycling in 2014.

The showman’s wife, Sharon Vomberg, passed away in Dec. 2020.

“George is now with his belated wife Sharon, Johnny Cash, and his dog Millie. He will be missed dearly. I can only imagine him singing some ‘Folsom Prison Blues’ & ‘Margaritaville’ for the big man upstairs. Rest in peace George,” wrote Milwaukee Pedal Tavern owner Derek Collins in announcing Vomberg’s passing.

Vomberg is regrettably not the first Walker’s Point tavern owner to pass away in December. Gregg Fitzpatrick, the proprietor of the Harbor Room (117 E. Greenfield Ave.), passed away from COVID-19 on Dec. 14 at the age of 69. The disease had also taken Fitzpatrick’s husband, Eddie Carver-Fitzpatrick six months earlier. The employees of the Harbor Room have vowed to continue to operate the tavern, which Eddie and Gregg owned for 21 years.

For more on the history of George’s Pub, and the many taverns before it, see a 2015 column by Michael Horne. 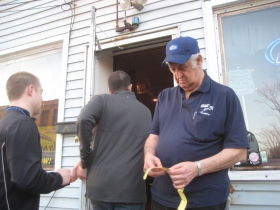 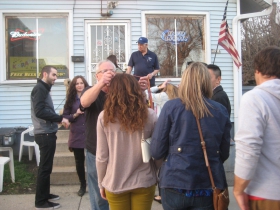 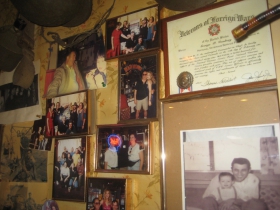 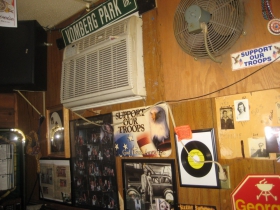 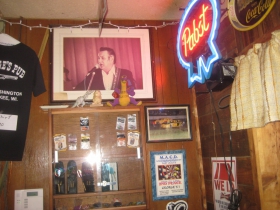 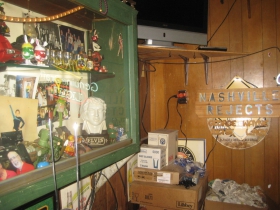 Nominations Open for Brewers Grand Slam Teacher of the Month Award, Presented by US Cellular by Milwaukee Brewers