Project meets benchmarks for state aid for first time since 2018.

By Bridgit Bowden, Wisconsin Public Radio - Dec 23rd, 2021 03:40 pm
Get a daily rundown of the top stories on Urban Milwaukee 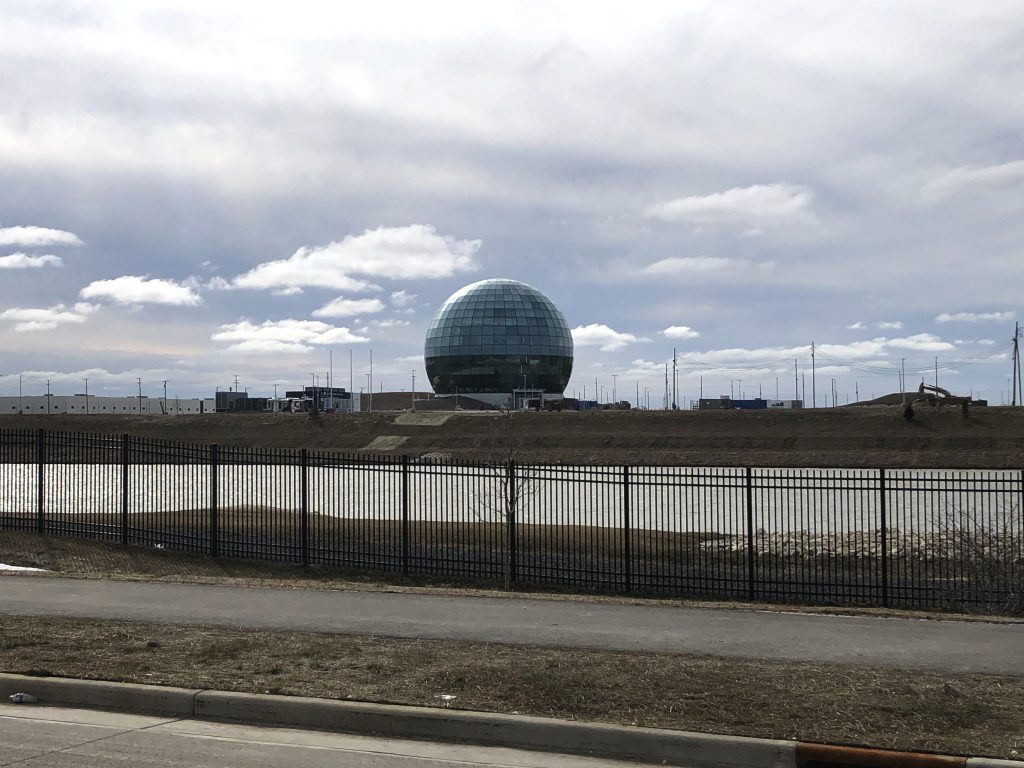 For the first time since the company broke ground in Wisconsin in 2018, Foxconn has qualified for state tax credits. The Taiwan-based electronics company secured nearly $30 million in state aid, the Wisconsin Economic Development Corporation verified Wednesday.

“WEDC has determined that Foxconn created sufficient jobs and invested sufficient capital expenditures to qualify for tax credits under its amended contract,” said Missy Hughes, WEDC secretary and CEO, in a statement.

In 2017, then-Gov. Scott Walker, a Republican, and Foxconn made a deal for nearly $3 billion if the company hired 13,000 workers. The deal was significantly scaled back in April of this year, with the new contract offering Foxconn $80 million in tax breaks in exchange for 1,454 jobs by 2024.

“With the current work environment, it’s crucial we highlight and focus on the businesses that want to participate in Wisconsin’s economy,” he said.

Assembly Minority Leader Gordon Hintz, D-Oshkosh, said the renegotiated deal “reflects the more realistic performance by Foxconn” and “protects the public and saves them from the boondoggle deal that was originally passed.”

“It’d be nice to have some details, or at least more detail about what we’re getting out of this company,” Hintz said. “And quite frankly, I think it would be good for their credibility.”

Critics of the renegotiated deal say it’s money the state didn’t have to spend. Michael Farren, a research fellow at George Mason University who has studied Foxconn, said economic development subsidies like Foxconn’s are a “perpetual race to the bottom,” and don’t work to sway companies to locate or expand in particular locations.

“Foxconn is just kind of the poster child for how low the bottom can go,” he said. “The state doubled down on its deal with Foxconn, putting it on the hook for providing an extra $80 million in subsidies and is now going to have to pay out at least $29 million.”