By Laurel White, Wisconsin Public Radio - Dec 20th, 2021 05:57 pm
Get a daily rundown of the top stories on Urban Milwaukee 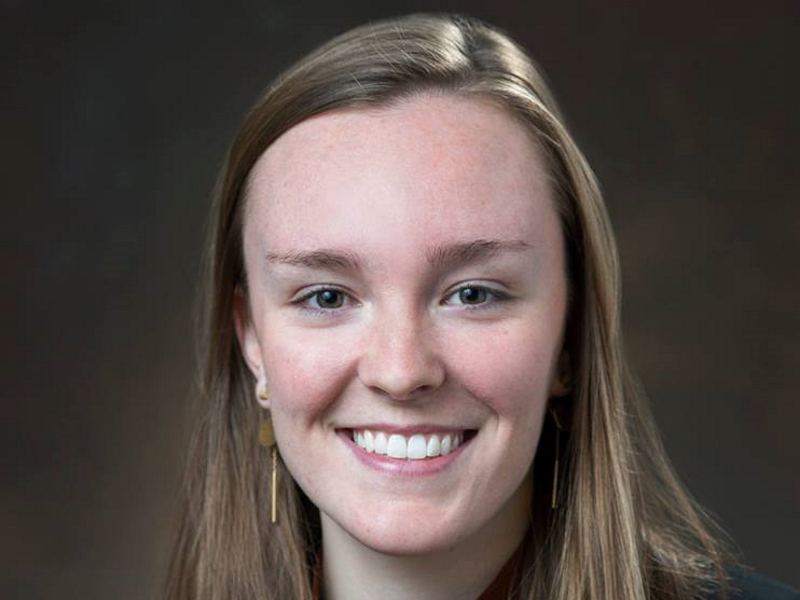 Greta Neubauer. Photo from the State of Wisconsin.

Democrats in the Wisconsin Assembly have elected new leaders to guide the party in the chamber for the rest of the current legislative session, including the lead up to the 2022 election.

In a speech to the Democratic caucus before the vote, Neubauer said the next year will be “critical to building a stronger, more equitable Wisconsin.”

“The GOP knows that they are losing ground with the people of Wisconsin and that the only way they can win is to sow division and double down on the worst that President Trump brought out of the Republican Party,” she said.

Neubauer said her priorities as minority leader will include reelecting Gov. Tony Evers to a second term as well as more Democrats to the state Assembly. Democrats currently face a 61-38 Republican majority in the chamber. Under the current trajectory of the ongoing redistricting process, Republicans are likely to hold onto that majority following the fall 2022 election.

In terms of policy, Neubauer said Democrats should continue to push for wage increases for workers, increased spending on schools, voting rights protections and efforts to combat climate change.

“In the face of division, culture wars and hyper-partisanship, we will continue to fight for this vision and build toward this Wisconsin,” she said.

Neubauer, 30, ran unchallenged for the leadership position and was elected with a unanimous vote. She was first elected to the Assembly in January 2018 following the resignation of former Rep. Cory Mason, D-Racine, who was elected as the mayor of Racine in late 2017. Neubauer served as Mason’s legislative aide before winning the seat.

In his speech, Haywood, 22, said his priority as assistant minority leader would be to encourage Democrats to present a united front against the Republican majority.

“As a Democratic caucus we must be most efficient and effective at communicating our values and providing contrast to the misguided priorities and actions of our Republican colleagues,” he said.

Like Neubauer, Haywood was also first elected to the Assembly in 2018. He was 19 years old at the time.

Both new leaders lauded the economic, racial, geographic, gender and age diversity of the Assembly Democratic caucus. In 2019, the caucus achieved gender parity. Nevertheless, Neubauer argued more should be done to increase representation in the body.

“We know there is work left to do to build a Legislature that looks like Wisconsin, that acknowledges the contributions of every community and acknowledges those who first lived on this land,” she said.