Pocan would be first openly gay judge in 7th Circuit. 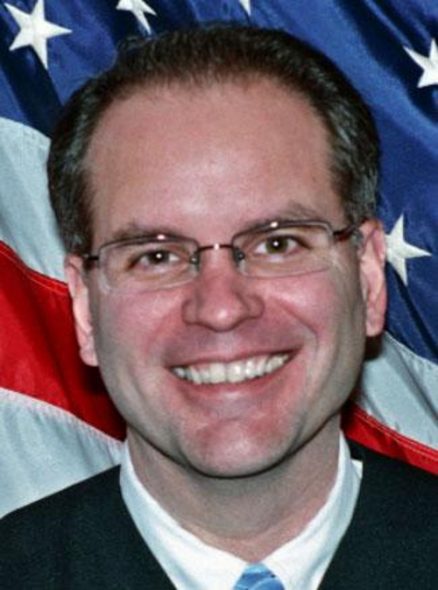 Milwaukee County Circuit Court Judge William Pocan was nominated by President Joe Biden to serve as a federal judge in Green Bay for the Eastern District of Wisconsin.

First appointed in 2006 and re-elected twice since, Pocan currently serves as the deputy chief judge in Milwaukee County. Pocan worked in private practice prior to his appointment to the bench.

The Milwaukee judge, whose nomination is subject to Senate confirmation, would fill a seat occupied by William C. Griesbach. The long-time judge took senior status in 2019 but has continued to maintain a full workload. Federal judges are given lifetime appointments.

Biden made the nomination alongside eight others on Wednesday, “all of whom are extraordinarily qualified, experienced, and devoted to the rule of law and our Constitution,” said the White House in a press release. Biden has now nominated 73 judges.

If confirmed, Pocan would be the first openly gay federal judge in the 7th Circuit.

“I applaud the President’s nomination of William Pocan to serve as a Federal District Judge for the Eastern District of Wisconsin,” said U.S. Senator Tammy Baldwin in a statement. “Judge Pocan was recommended by our bipartisan Wisconsin Federal Nominating Commission and his many years of experience on the bench and as a practicing attorney will make him an outstanding federal judge. I am hopeful that the Senate will now consider and confirm his nomination with the support of both Wisconsin Senators, and without undue delay.”

Similar to Mayor Tom Barrett, the nomination is likely to take several months. But unlike Barrett’s secondary concern of a costly special election, a vacancy on a county circuit court is to be filled by a gubernatorial appointment.