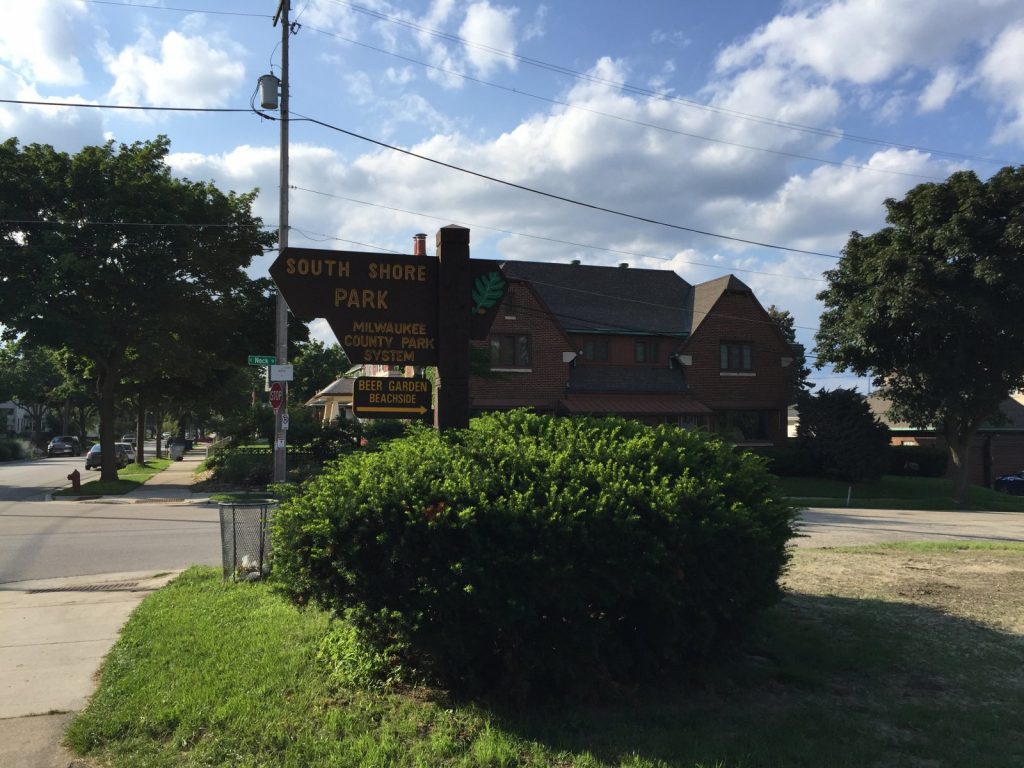 The county board is moving to use a $1 million cash payment from a major real estate deal to improve the parks.

The money comes from a land sale between UW-Milwaukee and Irgens at the Milwaukee County Grounds.

Part of the deal involved Irgens purchasing an additional 200,000 square feet of developable space within the parcel from the county. For this, Irgens agreed to pay $1 million once the deal is complete.

The City of Wauwatosa approved the development plan for the project in May, and the land transfer from UW-Milwaukee to Irgens is expected to take place soon. Once Irgens takes control of the site, it has to pay the county.

Two county supervisors have sponsored a resolution to use that funding to pay for repairs and replacements of county parks that had been skipped in a recent funding proposal.

During the 2022 budget process, funding was taken from a project to resurface the parking lot at the Milwaukee County Sheriff’s Office training center and reallocated it to make repairs to the playground at South Shore Park. This was done through an amendment by Sup. Ryan Clancy.

At the time, when supervisors debated the amendment, it was noted that this project would be jumping ahead of other playground projects on the parks capital projects list.

“These are the projects that were in front of it,” said Sup. Shawn Rolland, referring to Cooper Park and Tippecanoe Park, at a meeting of the board’s Finance Committee Thursday. Rolland sponsored the resolution with Clancy. The committee approved the resolution unanimously.

Get a daily rundown of the top stories on Urban Milwaukee
If approved by the full board, nearly $600,000 will be used to replace the playgrounds at Cooper and Tippecanoe parks, and approximately $325,000 will be used for resurfacing of playgrounds in other parts of the parks system.

Approximately $76,000 will be placed in the county’s rainy day account and $5,000 will be used to build a structure for storing equipment on the county grounds. The equipment storage will be for the Friends of County Grounds Park and the Friends of the Monarch Trail, both volunteer groups that work to clear invasive species from the natural area.

Rolland noted that Cooper Park is currently in his district, but that, because of redistricting it won’t be the next time he runs for re-election. “So this isn’t some attempt to get some votes next time around,” he said. “This is just doing the right thing and funding the next projects on the list, and an effort that helps some kids get a nicer playground.”

Jeremy Lucas, director of administration and planning for Milwaukee County Parks, said the funding for resurfacing provides “a great opportunity to address that poured-in-place rubber that tends to have a life that’s about half of the playground.”

“We have a busy, busy year of playground construction ahead of us next year,” Lucas said.