Indian Restaurant Opening on South Side 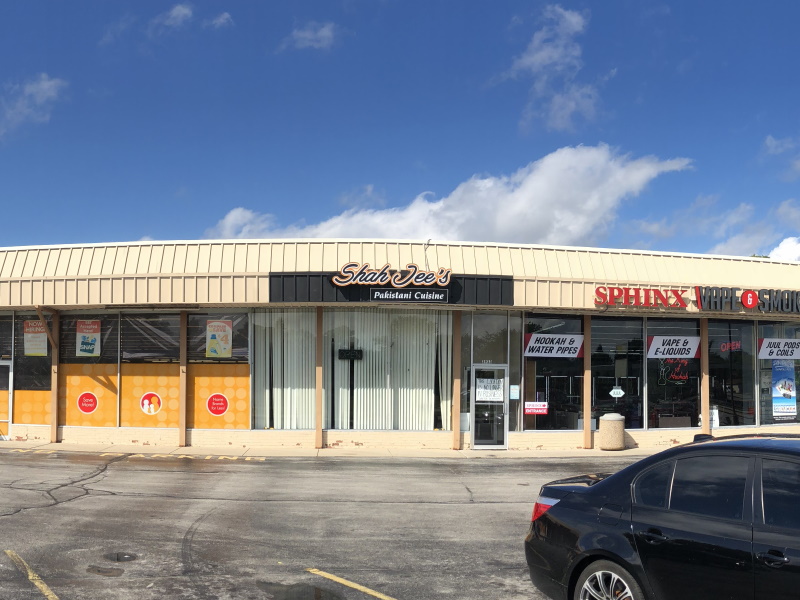 A new Indian restaurant called Indian Bar & Grill is opening on the city’s South Side, at 3933 S. 76th St.

The restaurant will be open from 11 a.m. to midnight every day, according to a business application.

This is Saini’s first restaurant, but he is an experienced cook, he said. He’s cooked in one capacity or another for 35 years, including a stint as a cook in the Indian Army.

Saini said he is still in the process of moving into and cleaning his new restaurant. He plans to open by the end of the month, or the beginning of January, should his licensing go through.

The space for the restaurant was formerly Shah Jee’s, which opened in 2018 as part of an expansion by the local restaurant; it’s unclear when it closed. In 2018, it replaced Ling’s Chinese at this location, as Lori Fredrich reported for OnMilwaukee. Shah Jee’s, which served Pakistani food, opened three restaurants that year, and all three of these expansion locations are now closed, leaving only the original spot at 770 N. Jefferson St. still open.

The new Indian restaurant’s location is in a strip mall called Woodland Court, owned by Woodland Court Retail LLC. Peter Langhoff, First Vice President of the Milwaukee office of CBRE, a national commercial real estate firm, is listed as the registered agent of the LLC.