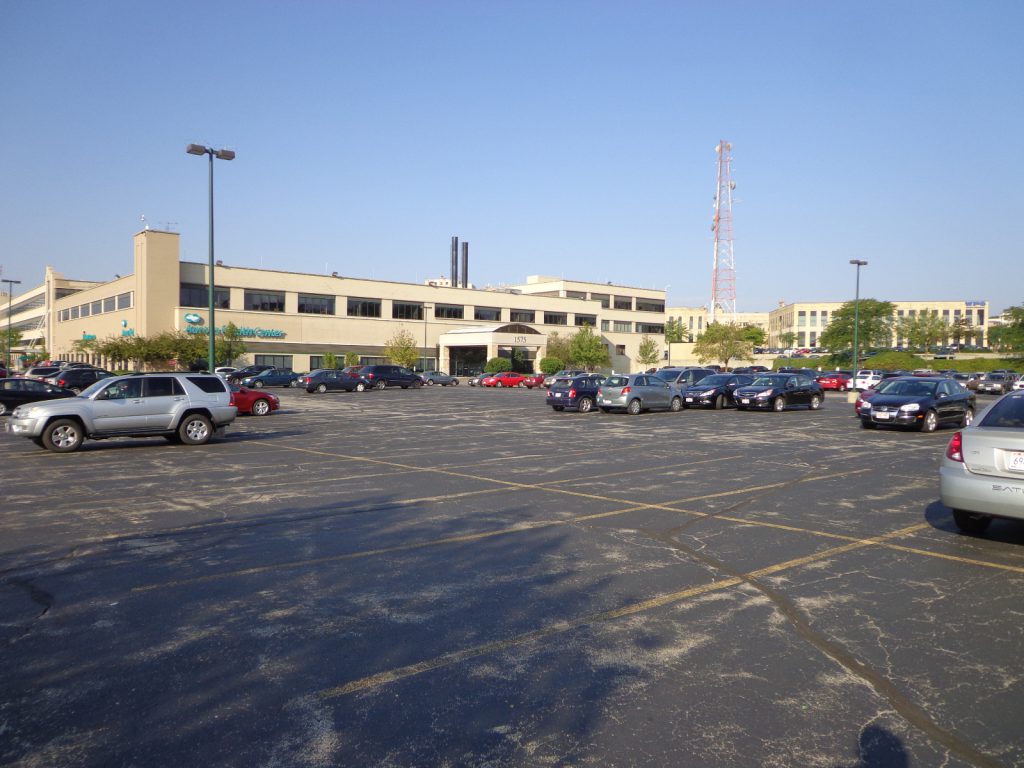 Los Angeles street cart design gets approval: For three years food cart vendors in Los Angeles have been looking for a food cart that would be approved by the LA County Department of Health, even protesting outside of city hall because of onerous standards. Health codes were created for brick and mortar stores, so fitting them into a small cart seemed impossible. Now a food cart designed by Richard Gomez has been approved to vend only tamales, but there’s hope this will lead to other innovations in the space. (Carolina A. Miranda | Los Angeles Times)

The dark side of 15 minute deliveries: The 15 minute delivery craze could upend urban life, turning many storefronts into little staffed mini warehouses and potentially killing the urban experience many hold so dear. Public policy, argue the authors, should be focused on making it easier for retail to thrive while also focusing on the transportation problems dark stores create. (Lev Kushner and Greg Lindsay | Bloomberg CityLab)

German Christmas market’s pandemic pause: In Germany, there are usually several thousand Christmas markets open around the country in the month of December. Unfortunately, the pandemic has put a pause on the markets which play an important part in creating a warm and welcoming cultural space during the winter months. Christmas markets date back to the middle ages and many of today’s markets can trace their roots to the 1400s and 1500s. (Amy McKeever | National Geographic)

The perfect tax: Housing affordability and homelessness has become a very pressing issue in cities around the country. Even with these issues, incentivizing the construction of new housing supply has been difficult due to exclusionary zoning practices and NIMBYism. One theoretical solution is the land value tax, in which the land is taxed based on its value but improvements are not. Because land is fixed and finite, there’s no avoidance due to non-construction on the land which makes many believe it’s the best solution. (Akhil Saxena | Brown Political Review)

Dutch consider floating homes: With climate change inducing sea level rise, the Dutch are continuing to embrace a future with more water in their country. To deal with this future, more and more houses are being designed to float, anchored by poles as waters rise. The designs have inspired others in countries such as French Polynesia and the Maldives, countries also threatened by the sea, to follow suit. (Shira Rubin | Yale e360)

Embodied carbon in existing buildings is a red herring, and it’s becoming part of the discourse in a way I think is a little alarming. Old buildings are not necessarily better buildings. And they come with a lot of problems that aren’t necessarily embodied carbon, like asbestos and lead.

–Kim Cheslak in Slate discussing the back and forth discussion over embodied carbon in buildings.

This week on the podcast, Linda Samuels, associate professor of urban design at Washington University in St. Louis, to talk about her book “Infrastructural Optimism.”

One thought on “Urban Reads: The Perfect Tax?”