By Melanie Conklin, Wisconsin Examiner - Dec 5th, 2021 12:50 pm
Get a daily rundown of the top stories on Urban Milwaukee 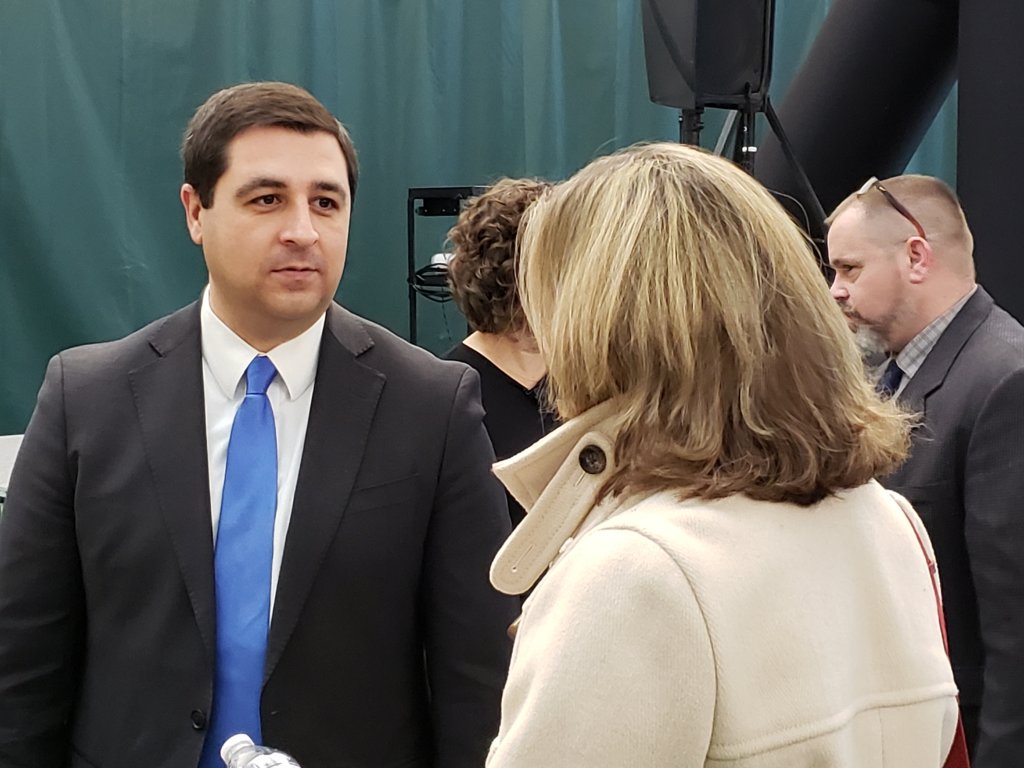 As the battle over reproductive rights unfolds before the U.S. Supreme Court, Wisconsin Attorney General Josh Kaul is joining a multi-state coalition supporting a Biden administration rule that would allow Title X funds to once again be used for family planning for low-income and uninsured individuals. The funds were redirected under the Trump Administration.

Under the Biden administration’s new rule, the money would fund family planning and counseling, as well as access to contraception, breast and cervical cancer screenings and treating sexually transmitted diseases and related preventative care.

“The Title X program has helped many Wisconsinites get access to safe, quality healthcare,” said Kaul in a statement. “While changes made in 2019 undermined that program and interfered with the doctor-patient relationship, the rule issued this year puts the program back on track.”

Kaul joined with 23 other attorneys general in filing an amicus brief in Ohio v. Becerra, opposing efforts to halt implementation of a new Title X rule promulgated by the Biden administration’s U.S. Department of Health and Human Services (HHS) that would remove the Trump administration’s rule.

The group argues that the 2019 Trump administration rule — called the “gag rule” by opponents — created “onerous requirements” that abortion and non-abortion services be at physically separate clinics, banned health care workers from providing referrals to abortion providers, even if the patient requested them.

Kaul joined with 23 other attorneys general in filing an amicus brief in Ohio v. Becerra. That case, brought by Ohio and 11 other states against President Joe Biden’s U.S. Health and Human Services and Secretary Xavier Becerra, opposes removing the Trump administration’s rule.

The Guttmacher Institute asserts that the Trump administration rule has slashed Title X service providers capacity to serve patients in half, decreasing health care services for not only low-income individuals, but also minorities, LGBTQ+ individuals, individuals living with disabilities, minors, and those living in rural areas.

The new rule that the plaintiffs are pushing to halt, they argue in the brief, restores equity and improve client outcomes and health.