By Ruth Conniff, Wisconsin Examiner - Nov 29th, 2021 10:40 am
Get a daily rundown of the top stories on Urban Milwaukee 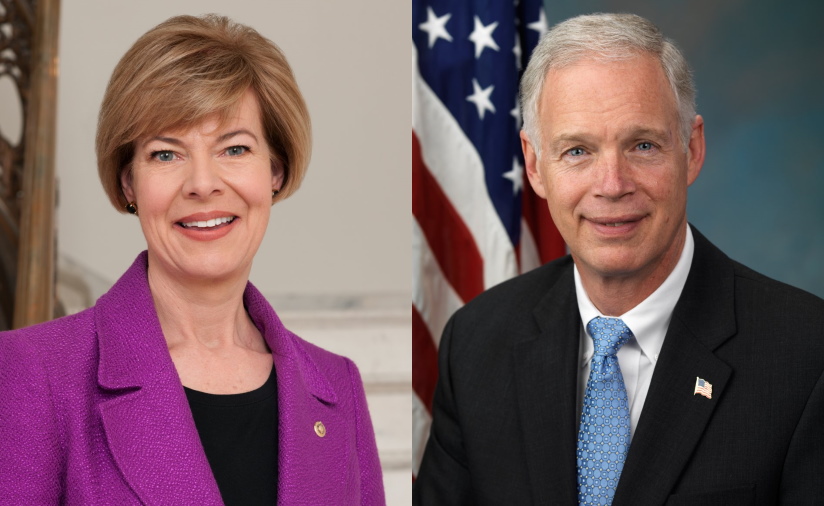 In a rare joint effort, Sens. Tammy Baldwin and Ron Johnson issued a press release Saturday calling on outside groups not to “exploit the tragedy … in Waukesha for their own political purposes.”

“We have full confidence in the local officials who responded with extraordinary professionalism, competence, integrity and compassion,” the senators added. “They have many difficult duties to perform in the coming days, weeks, and months, and they should be afforded the respect and support they deserve to undertake their responsibilities without outside interference.”

On Sunday, Nov. 21, a red SUV that broke through police barricades barreled into the annual Waukesha Christmas parade, killing six people and injuring dozens, and creating a scene of carnage that Waukesha police compared to “a war zone.”

Darrell Brooks Jr., 39, the man arrested for driving the SUV into the crowd, made an initial court appearance Tuesday, where bail was set at $5 million.

Local officials’  top priority, Baldwin and Johnson said in their statement, “is to begin the healing process within Waukesha by providing comfort and support to surviving family members of the deceased, and those injured both in body and spirit. They must also conduct a thorough investigation and afford the accused full due process. These will not be easy tasks, and will be made even more difficult if conducted within a politically charged atmosphere.”