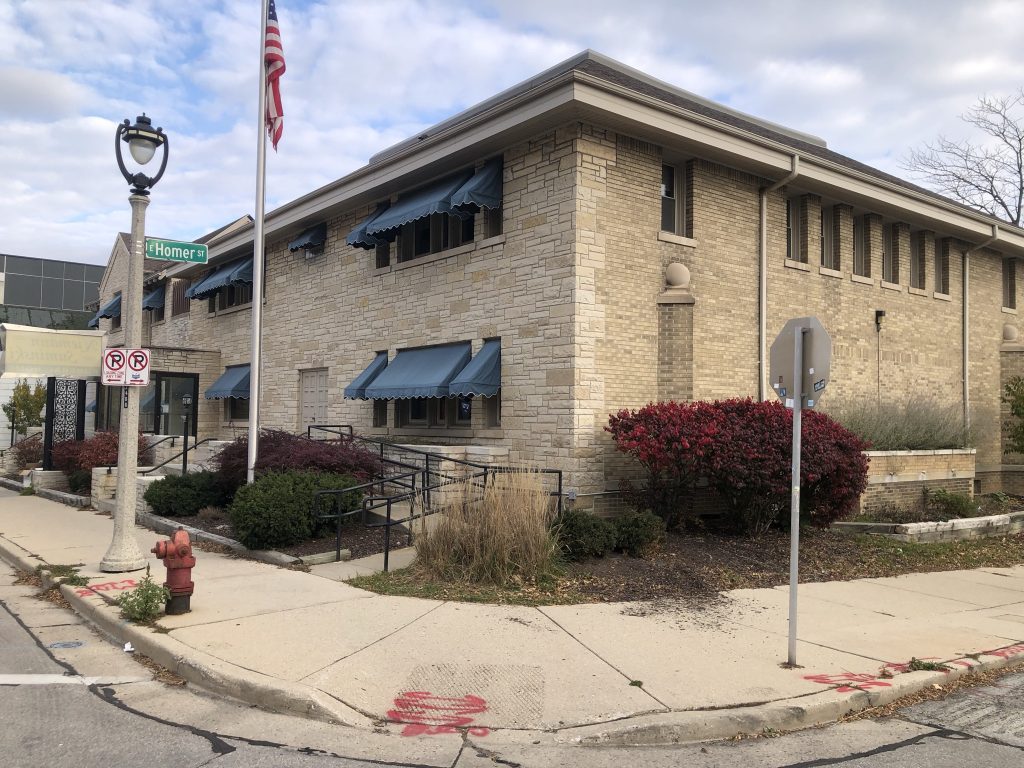 A 99-year-old funeral home on Bay View‘s main street could soon be no more.

The two-story, Mediterranean Revival-style building occupies a 12,280-square-foot lot at the corner of S. Kinnickinnic Ave. and E. Homer St. The 17,397-square-foot structure includes the funeral facility as well as two three-bedroom apartments.

A 19-stall surface parking lot at 2442-2444 S. Woodward St. was included in the purchase. The eastern edge of the 8,400-square-foot lot has a four-car garage. A sign on the lot, which long indicated the site was for guest parking only, now offers instructions on how to sign up for monthly parking.

Get a daily rundown of the top stories on Urban Milwaukee
Konopski, Olson and Alyssa Moore, through other limited liability firms, own a number of other Milwaukee properties. That includes a cluster of properties, including a vacant lot, the former Bella’s Fat Cat building and a series of duplexes on the 2700 block of S. Kinnickinnic Ave. Those properties would be sold to developer Scott Lurie as part of a multi-building development proposal, but that project stalled after two community meetings were held by then-alderman Tony Zielinski.

Searching city property records for PO Box addresses used by the investment groups reveals more than 50 properties, most of which are in Bay View. That includes another commercial cluster on the 2200 block of S. Kinnickinnic Ave.

What comes next? Urban Milwaukee was unable to reach Olson for a request for comment. An interior demolition permit lists Striegel-Agacki Studio as the licensed professional and Mark Dietrich as the general contractor. A crew could be spotted sliding debris out the back window into a dumpster Thursday morning.

About the Funeral Home

The Bay View funeral parlor was originally built in 1922, according to the Wisconsin Historical Society, though city assessment records give it a date of 1888. The Mediterranean Revival architectural style is more indicative of a 1920s construction or substantial renovation.

In recent decades it became part of Suminski Family Funeral Homes, being referred to as the Niemann/Suminski location. Suminski is now part of Heritage Funeral Homes, part of a statewide trend of consolidation. The business operates six funeral homes in the Milwaukee area.

This isn’t the first time Olson has sought to redevelop a funeral home. The real estate investor, after paying $318,000 in back taxes on other properties, secured approval to redevelop the funeral home at 2001 N. Holton St. in 2007, but a different investment group completed a revised version of the project (Ingram Place Apartments) in 2016.

Want to buy your own slice of Bay View? Immediately south of the funeral home, the laundromat property at 2510 S. Kinnickinnic Ave. is for sale for $1.25 million. “Great redevelopment area,” says the listing. 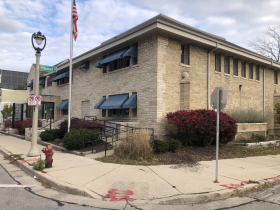 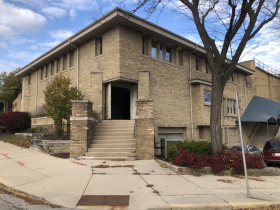 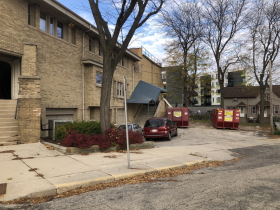 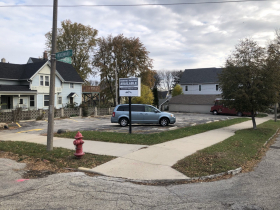 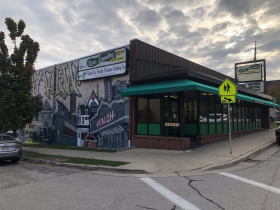 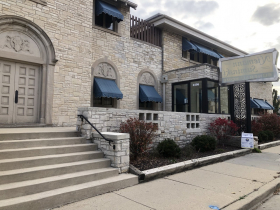