Despite heavy right wing spending against them, all four incumbents win easily. 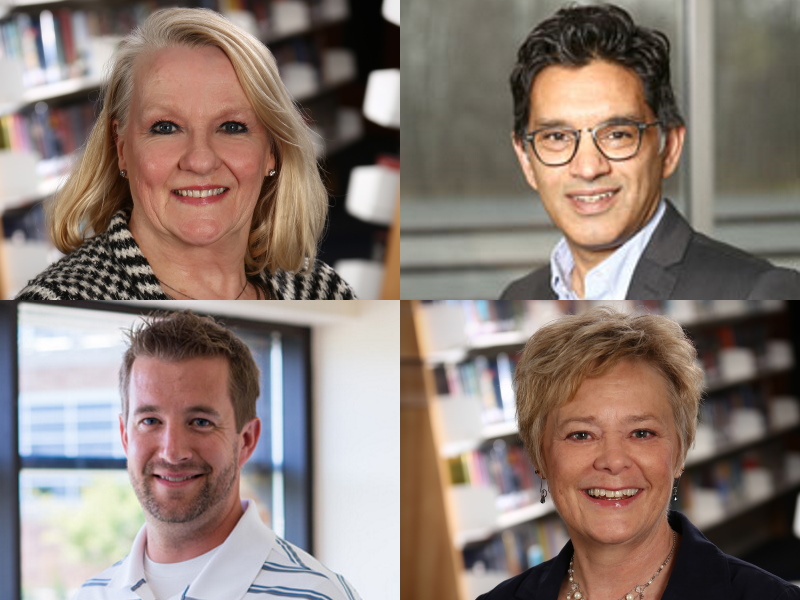 The campaign to recall four members of the Mequon-Thiensville School Board failed on Tuesday, with all four incumbents retaining their seats. The campaign divided the Ozaukee County suburb of Milwaukee as high profile Republicans including gubernatorial candidate Rebecca Kleefisch sought to tip the scales toward the recall candidates in a race that was largely fought over the district’s COVID-19 policies, the teaching of the harms of racism and the district’s academic performance.

One of the first school board recall elections in the country in response to polarizing COVID-19 policies such as mask mandates, the campaign — in a district that is more than 75% white and is frequently one of the highest rated in the state — drew national attention.

Across the country, aggrieved parents have descended on school board meetings to complain about mask mandates or the teaching of so-called critical race theory — a graduate-level academic framework that analyzes American institutions through a lens of race that isn’t taught in K-12 schools. The actual political power of those parents fell short of changing the composition of the board, with recall organizers unable to prove that even with the support of some of Wisconsin’s most powerful Republicans, they’re anything more than a vocal minority.

As the campaign reached its final days, tensions rose, with lawsuits, ethics complaints and insults being tossed back and forth. While the campaign — which drew attention from national media, gubernatorial candidates, right-wing billionaires and some of the powerful political organizations that make up the backbone of the Wisconsin Republican party — got uglier, advocates on both sides lamented the politicization of a local school board race.

“Over the past six weeks, we have been inspired by friends, neighbors, and even strangers. Along with the encouragement, we have also taken slings and arrows. It has all been worth it, because this is about our kids and their education,” the Restore MTSD recall committee wrote in an Election Day Facebook post.

During the race, the recall organizers filed an ethics complaint with a committee working to support the incumbents, alleging that the committee and the incumbents were illegally working together as a way to skirt campaign finance law. The committee treasurer disputed the charges.

Just a few days before the election, local organization Bridge the Divide filed a defamation lawsuit against recall candidate Scarlett Johnson. Bridge the Divide — which facilitates conversations about race in communities in the area — alleges that Johnson harmed its reputation when she called the organization Marxist, funded by the Democratic party and a supporter of teaching critical race theory in schools.

Johnson, who is a member of Kleefisch’s election campaign and one of the most vocal recall candidates, said the lawsuit is a “political hit job.”

The recall organizers also hired an attorney who had previously worked for President Donald Trump and tried to get Kanye West on the presidential ballot in 2020. As they were collecting signatures in order to force the recall, the organizers received help from the right wing law firm, the Wisconsin Institute for Law & Liberty, which pressured local leaders into allowing the organizers to display signs and collect signatures on public property.

Now that the recall has been defeated, Francour and Hollander will continue their term until it expires in April 2023. Khan and Schultz, whose terms were set to expire next year, will be on the ballot again in April 2022.

Mequon-Thiensville School Board recall fails was originally published by the Wisconsin Examiner.