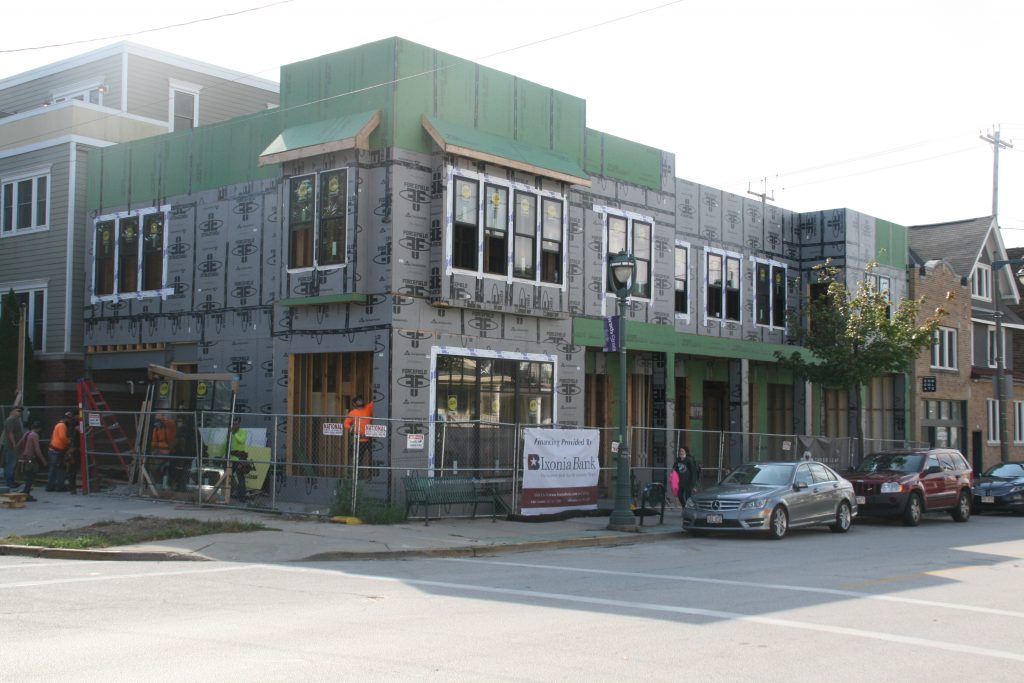 Patera is leading the design of the building, while Three Leaf leads the general contracting, as it does on all of its projects.

Three Leaf also has two other Milwaukee projects, and another in Shorewood. The first project, a three-story apartment building at 1245-1247 N. Milwaukee St. was completed earlier this year.

It is redesigning its proposed Brewers Hill project in response to neighbor and city feedback.

The firm, with Joseph Stanton serving as managing director, also has projects underway in other markets including South Bend, IN. 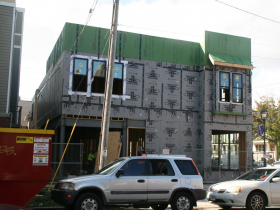 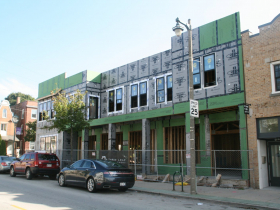 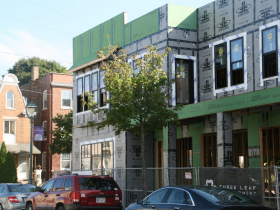 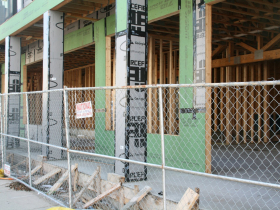 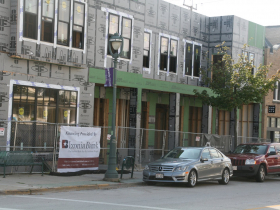 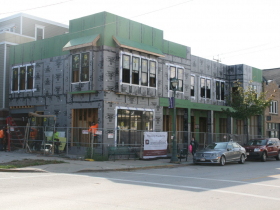 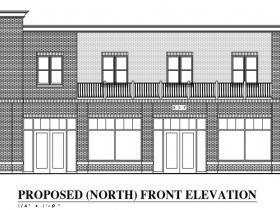 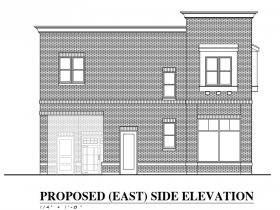 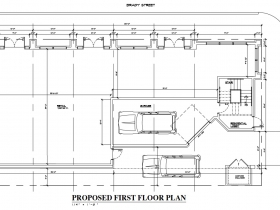 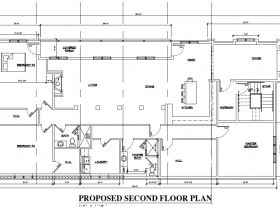 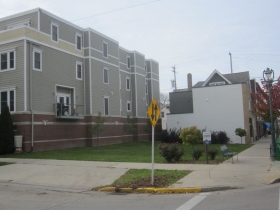