Current Congressman Ron Kind announced he would not seek re-election.

By Laurel White, Wisconsin Public Radio - Oct 4th, 2021 11:34 am
Get a daily rundown of the top stories on Urban Milwaukee 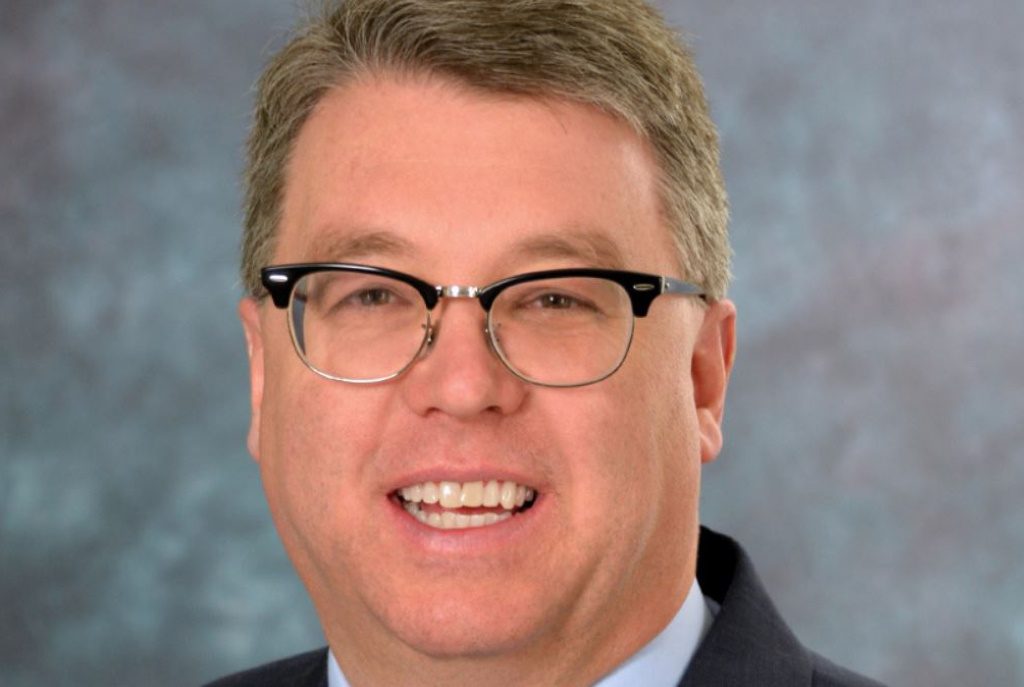 The first Democratic candidate for Wisconsin’s competitive 2022 election in the 3rd Congressional District has launched their campaign.

Kind announced earlier this summer he would not seek reelection after more than 25 years in office. The 3rd Congressional District is seen as Wisconsin’s most politically competitive congressional district. Kind narrowly won reelection in 2020. Last year, former President Donald Trump won the district over President Joe Biden by about 18,000 votes. Trump also won the district in 2016, but former President Barack Obama carried it by nearly 11 points in 2012.

“Today, too many people in Washington have forgotten that getting things done for us is their job,” he said. “They treat politics like a blood sport where the only thing that matters is destroying your opponent. That’s not who I am and that’s not who we are.”

Pfaff was elected to the state Senate in 2020. Before that, he served as the secretary of the state Department of Agriculture, Trade and Consumer Protection under Gov. Tony Evers. In an unusual move, the Republican-controlled state Senate fired Pfaff from that role in 2019. Prior to that, he worked for the U.S. Department of Agriculture during the Obama administration and as chief of staff in Kind’s office.

In his campaign announcement, Pfaff touted his work on behalf of Wisconsin farmers and outlined his commitment to supporting small businesses, middle-class tax cuts, education funding and work to “defend a free and fair democracy.”

Republican Derrick Van Orden, a retired Navy SEAL, announced his campaign to represent the district in April. Van Orden, who was endorsed by Trump, narrowly lost to Kind in 2020. This summer, Van Orden denied reports that he entered a restricted area of the U.S. Capitol during the Jan. 6 insurrection.

The primary election for the seat will be held in August.