Pocan, Others Back Military Budget Cuts

Some Democrats support his push for 10% cut.

By Isiah Holmes, Wisconsin Examiner - Sep 27th, 2021 04:34 pm
Get a daily rundown of the top stories on Urban Milwaukee 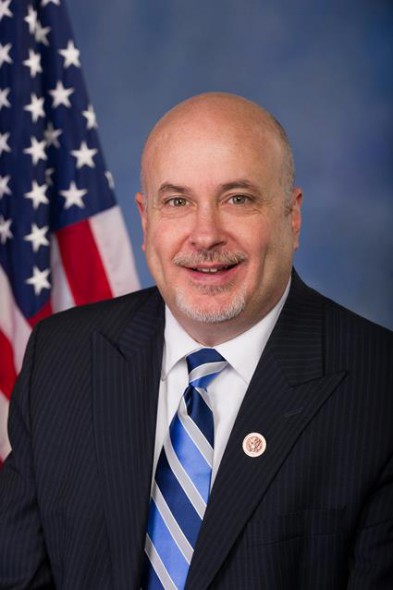 U.S. Rep. Mark Pocan of Wisconsin has opted to vote against defense spending in the National Defense Authorization Act (NDAA). The NDAA is used to authorize levels of military spending, but can also include other provisions on military policies and practices. While the NDAA for 2022 has passed the House of Representatives, a version of the bill will need to pass the Senate.

Under defense authorization bill that passed the House includes a $23.9 billion increase to defense top line, as well as other boosts. All in all, the bill creates a $768 billion defense budget. This follows increases in defense spending in the billions which occurred from 2019 to 2020. Today, the U.S. continues to vastly outspend other countries on the military.

“This is proof that the military industrial complex is alive and well,” said Pocan. “We have serious threats facing our nation, like COVID-19 and climate change. Even just a small cut to the Pentagon’s bloated budget could help fight these very serious threats. The fact that the Pentagon budget continues to grow year after year is an embarrassment. In fact, we spend more on the defense budget than the next 11-highest countries combined. I won’t stop fighting to limit the Pentagon spending that’s being used to fund the slush funds for defense contractors.”

Pocan has pushed two defense spending reduction amendments, which have earned the backing of Democratic Reps. Barbara Lee of California, and Alexandria Ocasio-Cortez of New York. The amendments seek to reduce overall defense spending by 10%, and push back against requested spending by President Joe Biden. That would amount to about a $25 billion reduction for the military.

While Biden has pulled U.S. forces out of Afghanistan U.S. troops remain deployed around the world. Afghanistan was the longest running U.S. war, lasting 20 years, and cost over $2 trillion and the lives of over 2,400 American service members and wounded more than 20,752 American soldiers and thousands of contractors. Worldwide, America has nearly 800 military bases including enduring presences in Iraq, Syria and Africa.

Pocan and others call for reducing military budget was originally published by the Wisconsin Examiner.

2 thoughts on “Pocan, Others Back Military Budget Cuts”