What To Blame For Summerfest Attendance Decline?

Attendance drops 43%, but reasons why abound. 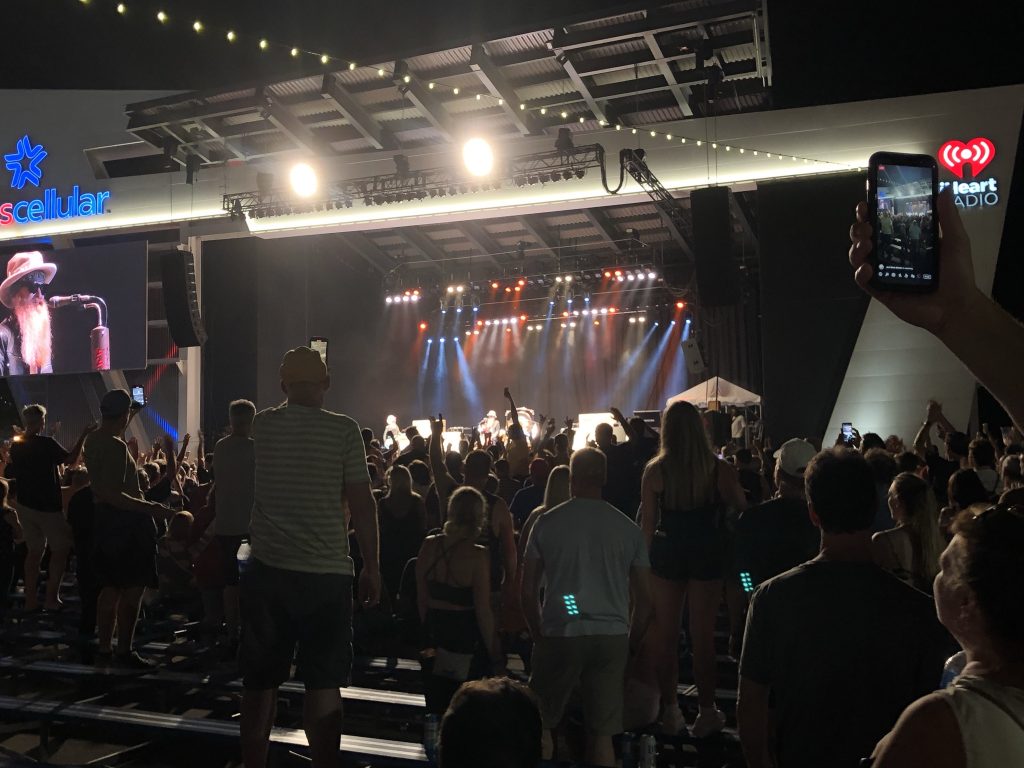 “Given several significant factors impacting the festival, including the move to September, the emergence of the Delta variant, the addition of new entry protocols, the loss of public transportation, and the rainy Labor Day weekend, Summerfest attendance was less than previous years,” said host Milwaukee World Festival, Inc. (MWF) in a press release.

But that undersells the changes that took place.

For one, the festival was shorter. It normally runs for 11 days, but in 2021 ran for nine days spread across three weekends.

If it was two days longer, it would have likely hit 500,360 attendees or a 30% decrease. So we can assign approximately 90,000 lost attendees to a schedule change.

What about the other 218,000 missing attendees? Well, that’s where it gets tricky.

There is a short answer and a long answer.

The short answer is COVID-19.

But the longer answer is that many of the other changes could have had a significant impact, and it’s difficult to pinpoint which one had the most impact.

Get a daily rundown of the top stories on Urban Milwaukee
MWF will get closer to answering that next year. The festival will retain the three-weekend, nine-day format, but return to its normal late June, early July calendar slot (June 23-25, June 30-July 2 and July 7-9).

How much different is September than the start of summer? Quite a bit.

For one, Summerfest had to contend with school being in session. The high school and college kids that pack the festival might have had homework or dozens of other responsibilities.

Ditto for the parents that leave the kids behind, and the labor shortage and pandemic likely didn’t make it desirable to hire a babysitter.

Summerfest also normally occurs at a point when the sun stays up the longest. It sets earlier in September and that was quite noticeable by the end of the festival.

The 2022 festival, all else being equal, will allow MWF to test the three-weekend concept in its normal calendar slot. Maybe there is something to marketing a festival that runs straight through rather than is broken up across many weekends.

But it’s hard to imagine everything else being truly equal enough to test the theory.

Bus service is one issue that could change. It’s hard to quantify if Milwaukee County Transit System‘s decision not to offer service (and Summerfest’s contracted, but smaller replacement) impacted attendance. In 2015 attendance dropped to 772,652 from 851,718 the year prior. The decline was attributed to a three-day bus strike, poor weather and road construction. But like the 2021 conundrum, that’s a multi-variable problem. Is MCTS worth 70,000 attendees?

Plenty of other things are due to change as well.

Will a vaccine mandate be in place in 2022? The festival attributed “new entry protocols” as a reason for a decline, and that’s code for a vaccine or negative test mandate. There is no clear answer on what effect that had. It undoubtedly chased some people away, but just as surely encouraged others to come. Attitudes on vaccines are likely to have changed by next year, but the pandemic will as well.

A tight labor market undoubtedly distorted festival attendance, although you could come up with a half-dozen hypotheticals as to how.

Maybe the lineup was just lackluster? The 2022 lineup will be different, creating yet another independent variable in the grand social experiment that is Summerfest.

So what is the festival going to do? “MWF will evaluate the results following the 2022 Summerfest and will then make decisions based on data regarding the format for future festivals,” said the organization. It pre-emptively declined interview requests in issuing the statement.

Long story short, want to blame something? Start with COVID-19. To borrow a phrase from James Carville, it’s the pandemic, stupid.