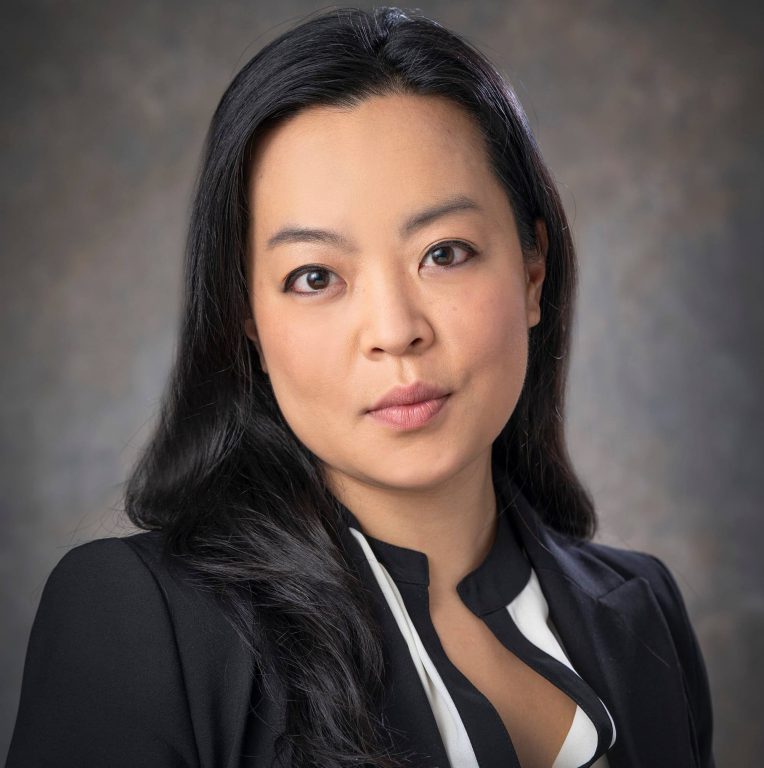 Madison chef and legislator Francesca Hong was recognized by Bon Appetit magazine in its October issue. The Democrat was elected to the Wisconsin State Assembly last year, but has owned a restaurant with her husband since 2016. Carol Deptolla reports:

Hong, co-chef and co-owner of Morris Ramen, 106 King St. near Capitol Square, is a winner of the magazine’s new Heads of the Table award. Bon Appetit took note of Hong because of her successful run for state office in 2020.

The award is meant to spotlight leaders with an impact on the restaurant industry and their communities. It’s in place of the restaurant’s annual best new restaurants list.

“It didn’t feel fair — or logistically feasible — to do our annual rundown of America’s best new restaurants after such a weird year. So instead we’re honoring the restaurants, people and organizations that gave us hope,” Bon Appetit restaurants editor Elyse Inamine wrote.

Central Waters’ co-owner said in June that the brewery planned to open in late summer or fall.

The proposed opening date in an application that Dairyland filed with the city is Oct. 1. Co-owner Kurt Fogle said, however, that Dairyland has not yet signed a lease.

Dairyland, which currently operates from a ghost kitchen in Oak Creek and a food truck at Zocalo Food Park in Walker’s Point, also will open at the new 3rd Street Market Hall downtown. That opening is expected Oct. 18.

A new bar specializing in German food, beer and live music is coming to Brady Street. WurstBar MKE, which will open in the former Green Fields building at 1239 E. Brady St., is owned by Scott Schaefer, who — along with partners Andrew Fronek and Darryl Towers — also owns Milwaukee Brat House and Jack’s American Pub. As the name not-so-subtly implies, WurstBar will focus on German sausages. Urban Milwaukee’s Annie Mattea reports:

When Green Fields, a smoke shop and bohemian store, occupied the space, only the first floor was used. WurstBar MKE intends to make use of both floors, leading to some major renovations last year. Additions will include a kitchen and cold storage in the basement and bars on the first and second floors. New windows will be added, along with German bench-style seating and other German motifs.

Chicken Wing Restaurant For West Side

Buffalo Boss, a chicken wing restaurant currently operating out of the Sherman Phoenix entrepreneurial hub, will soon open a standalone location at 540 N. 27th St on the city’s West Side. The restaurant, which opened its first Milwaukee location in 2019, also has two locations in Brooklyn that are financially connected to renowned hip-hop artist Jay-Z. There is no time frame for when the restaurant will open, but owner Taj Pearsall is working out the details of acquiring a building, for which he has proposed a landscaping plan that has received praise from area Alderman Robert Bauman. Urban Milwaukee’s  Jeramey Jannene reports:

(Owner Taj) Pearsall operates from one of the largest stalls in the Sherman Phoenix, serving organic wings and tenders as well as meatless wings and housemade sauces.

The new location won’t have a drive through, nor will it serve alcohol. “It’s more a family establishment,” said Pearsall to members of the Zoning, Neighborhoods & Development Committee on Tuesday.

The building Pearsall is seeking to buy was for decades home to an Arthur Treacher’s Fish & Chips restaurant. It was one of at least seven such restaurants in the city and 12 in the metro area.

Dueling pianos are returning to downtown Milwaukee. Howl at the Moon will open a new location in Westown. Jannene reports:

“Get ready for the most unique nightlife experience in the country,” says Howl at the Moon‘s Facebook page. The dueling piano bar chain will open a Milwaukee location at 1103 N. Old World Third St.

The Howl At The Moon chain intends to open its 15th location in the former The Pub Club space in winter 2022. Social media accounts for the new business were launched at the end of August.

The live music format relies on two professional piano players who sing and entertain the crowd. Howl at the Moon offers 1980s rock music, 1990s pop music and contemporary dance hits, all played on piano. “Part bar. Part concert. All fun,” according to the businesses’ tagline.

You can now use your smartphone to grab a cheaper drink next time you’re visiting a Milwaukee brewery. Mattea reports:

Milwaukee is a city known for its beer. Now, VISIT Milwaukee is making it even easier to enjoy the breweries in the area.

VISIT Milwaukee is launching the Brew City Beer Pass, which will allow users to get buy-one, get-one-free deals at several breweries.

“Milwaukee knows how to make great beer, and now everyone can enjoy two beers for the price of one at more than 20 of the best brewery locations around the city,” Peggy Williams-Smith, president and CEO of VISIT Milwaukee, said in a press release. “I cannot think of a better way to support these remarkable local businesses who continue our legacy of being an amazing beer destination. Whether it’s an IPA, stout, porter, lager, pilsner, or even something sour, the breweries participating in this pass have something for everybody.”