DNR Won’t Meet With Natural Resources Board in September

The Walker appointed chair of the board refuses to step down for Evers' appointee.

By Danielle Kaeding, Wisconsin Public Radio - Sep 10th, 2021 11:25 am
Get a daily rundown of the top stories on Urban Milwaukee 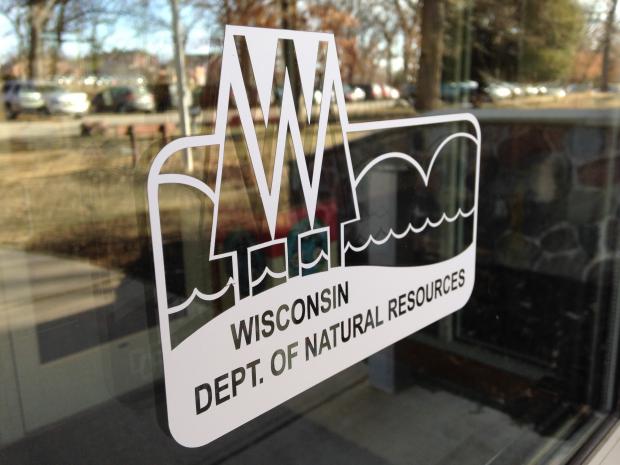 The policy-setting board for the Wisconsin Department of Natural Resources has canceled its September meeting after an agency leader said no staff would take part. The decision comes as a battle continues over the board chair’s refusal to step down.

The term for Natural Resources Board Chair Fred Prehn expired in May. Democratic Gov. Tony Evers appointed Sandra Naas and Sharon Adams on April 30. The two were named to the board to replace Prehn and board secretary Julie Anderson, who were appointed in 2015 by former Republican Gov. Scott Walker.

Anderson stepped down, but Prehn has refused. Last month, Wisconsin Attorney General Josh Kaul filed a lawsuit seeking to remove Prehn from the board. Currently, a majority of Walker-era appointees control the board.

DNR Deputy Secretary Todd Ambs told Prehn in an email that the agency would not propose any items for the September meeting.

“They did not see any need to meet in September, and asked him if he would cancel the meeting,” Prehn’s attorney Mark Maciolek told WPR. “They also said that they weren’t going to staff the meeting.”

When reached by phone, Prehn said, “What’s my options besides canceling the meeting?”

Prehn called the department’s decision “unfortunate” in a statement released through his attorney and voiced concern that the move was a political decision at odds with state law.

In an email, DNR spokesperson Sarah Hoye denied the move was political. In a statement, she said the agency recommended canceling the meeting “due to a lack of action items for the agenda from the department.”

“Agenda items considered for presentation to the Wisconsin Department of Natural Resources Board may be scheduled for a later board meeting,” said Hoye.

“The September meeting has historically been important because it precedes many of the most important hunting seasons,” said Maciolek.

DNR staff previously said the agency planned to bring proposed changes to wolf hunting regulations before the board in September. The agency is proposing to end night hunting of wolves, shorten the registration window after harvest, and issue zone-specific tags.

If the decision was political, former DNR Secretary George Meyer said the move delays policy and spells trouble for conservation in Wisconsin.

“People are going to have to step up and forget their policy disagreements and their obvious anger and start working together. This is not how government should work,” said Meyer. “Both the board and the agency, in both cases, need to really get their act together and work together and to get things done.”

DNR Secretary Preston Cole accused Prehn of playing politics during last month’s board meeting, during which the board set a quota of 300 wolves for the fall wolf hunt. Animal protection and wildlife advocacy groups recently filed a lawsuit to stop the wolf hunt, taking aim at Prehn. They accused him of “squatting” in his seat past the expiration of his term and argue the quota should be invalidated.

The Natural Resources Board has become the center of an unlikely power struggle between the Evers’ administration and the Republican-controlled Legislature. Republican lawmakers have sought to intervene in the case brought by Kaul, but Dane County Circuit Court Judge Valerie Bailey-Rihn denied lawmakers’ request on Thursday. The Legislature will be allowed to file a friend-of-the-court brief in the case.

The Dane County judge also denied Kansas-based Hunter Nation‘s request to intervene in the case. The group sued the DNR to force a hunt in February, during which state-licensed hunters blew past their quota and killed 218 wolves.

Oral arguments in the case have been set for Monday, Sept. 20.

Prehn has pointed to a Wisconsin Supreme Court ruling that allows him to hold over in his seat until the Republican-controlled Senate confirms Evers’ nominee. Republican lawmakers have yet to schedule a hearing.

Only two other board members — Steve Willett and Jim Tiefenthaler, Jr. — have decided to retain their seat on the board over the past two decades. Maciolek said Willett remained on the board past the end of his term for another two-and-a-half years, noting former Democratic Gov. Jim Doyle took no action to remove him.

DNR Declines To Take Part In Natural Resources Board Meeting As Battle Continues Over Chair was originally published by Wisconsin Public Radio.