Baldwin, Kind, Pocan confident about vetting and vaccination of refugees.

By Hope Kirwan, Wisconsin Public Radio - Sep 8th, 2021 10:51 am
Get a daily rundown of the top stories on Urban Milwaukee 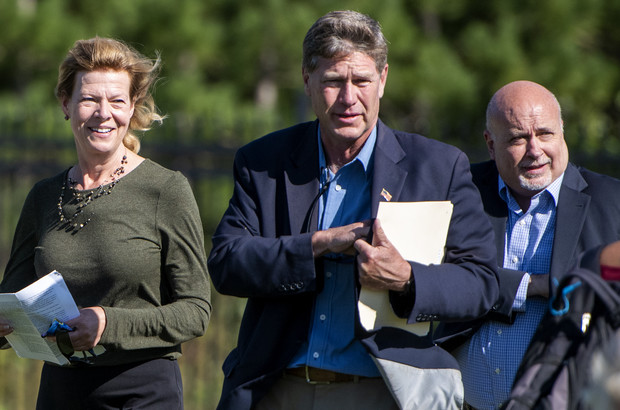 Several of Wisconsin’s Democrats in Congress said they’re confident Afghan refugees arriving at Fort McCoy are undergoing a thorough vetting process before they will resettle across the country.

During a press conference outside the base’s main gate, Baldwin criticized Republicans for implying that U.S. officials were not properly screening the evacuees before allowing them into the country on parole.

“Any insinuation by my Republican colleagues that these refugees are unvetted are false. We should not be distracted by those bad faith claims and instead need to focus our energy on ensuring personnel at Fort McCoy have everything they need to do their jobs and the refugees in our care have what they need to live comfortably and to be reintegrated,” Baldwin said.

Kind said he was comfortable with the “extreme vetting process” that officials described in the briefing on Tuesday. He said evacuees were undergoing a “multi-layered” process that includes biometric screening. 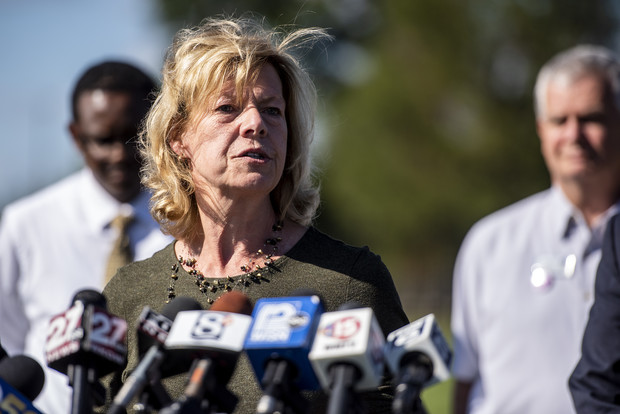 Last week, a U.S. State Department official said people coming from Afghanistan were being vetted in an intermediate country like Germany or Qatar and screened again at Dulles Airport in Washington D.C. before arriving in Wisconsin.

Speaking under the condition that they not be named, the official said refugees at Fort McCoy with parole status will likely remain at the base for “a matter of weeks” to go through the paperwork and medical screening required by the immigration process.

Some people staying at the base are U.S. citizens or legal permanent residents who are waiting for their families to complete the immigration process. The official said most of the evacuees are arriving as families and there are a large number of children, including infants, on the base.

Pocan said refugees could start completing the immigration process and leaving the base for their permanent home as early as this weekend. He said all but one of the arrivals have gotten the COVID-19 vaccine as part of their medical screening.

Kind confirmed that officials had reported “a very small amount” of COVID-19 infections among the evacuees, but said the lawmakers didn’t get an exact number of positive cases.

A senior army official said last week that Fort McCoy had expanded its capacity to house 13,000 evacuees. As of Friday, there were almost 9,000 people already staying at the base. A spokesperson from the base said the U.S. Department of Homeland Security has decided to no longer provide the exact number of Afghans at each reception center.

On Tuesday, Baldwin said Fort McCoy could end up welcoming more than 13,000 people by the end of the U.S. evacuation from Afghanistan.

“As people are transitioned through and beds open up, that will be an option for the future. But there are no planes coming in right now,” Baldwin said.

She said the refugees will be resettled across the country based on whether they have family or other connections already in the U.S. But Baldwin said she has heard many Wisconsin communities express an eagerness to welcome refugees locally.

She said 98 percent of U.S. citizens who wanted to leave Afghanistan as American troops withdrew were able to do so. She said the federal government remains committed to getting the remaining citizens out if they want to leave. 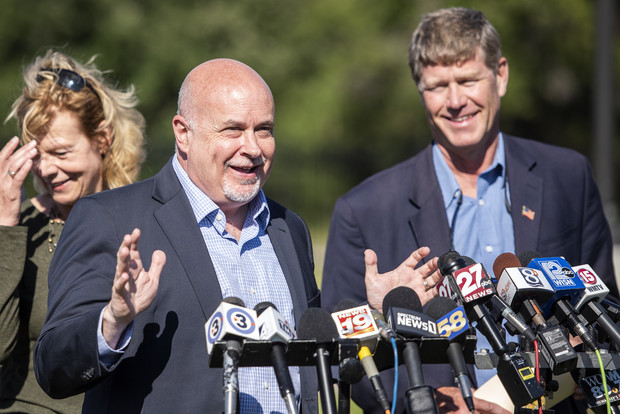