US Must Help Afghan Refugees

We have a great debt to repay going back decades.

By State Rep. Jonathan Brostoff - Sep 7th, 2021 12:07 pm
Get a daily rundown of the top stories on Urban Milwaukee 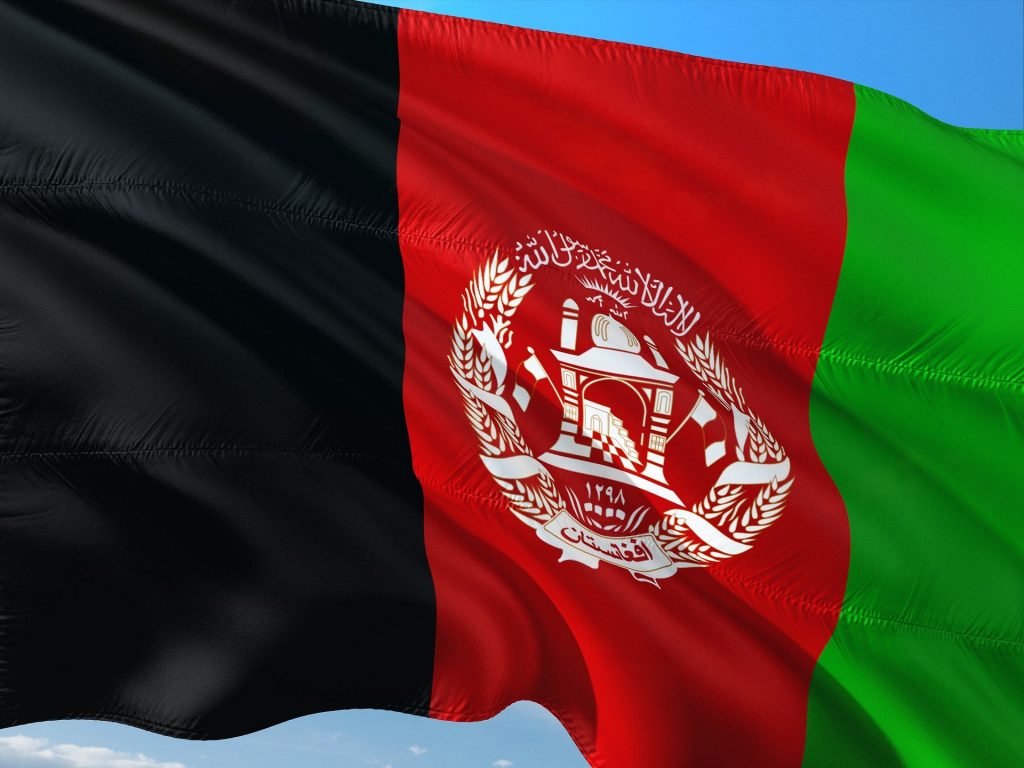 “The stranger who resides with you shall be to you as one of your citizens; you shall love them as yourself, for you were strangers in the land of Egypt” (Leviticus 19:34)

August’s stunning ten-day Taliban offensive, culminating in the fall of Kabul, has left observers in the United States and abroad shocked, confused, and angered. But there is one thing about which there should be no questions: there are a lot of Afghans who fear for their safety under newly-consolidated Taliban rule, many of whom risked their lives to save others, and they deserve our help.

As a nation, we must recognize our role and responsibility in this new Afghan refugee crisis. To put it simply, the United States’ involvement in Afghanistan didn’t begin on September 12, 2001. The epoch that first led us to where we are now dates back decades, to the Cold War. In order to truly move forward, we must take an honest look at how we got to where we are. We must do better.

In 1979, facing concerns over Soviet expansionism in Central Asia as well as a weakened relationship with Pakistan, President Jimmy Carter agreed to provide just over $500k in non-lethal aid to the mujahideen, an umbrella term for the factions of Afghan rebels who were fighting against the USSR-backed Afghan government at the time, routed through Pakistan. Thus would begin “Operation Cyclone,” the decade-plus long CIA operation dedicated to funding the mujahideen and countering the Soviet Union and its Afghan allies. And while the Carter Administration had first solidified contacts and initial funding for the Afghan mujahideen, it was under the Reagan Administration that the operation kicked into overdrive, and the floodgates opened. From 1981 through 1993, Operation Cyclone provided billions of dollars to the mujahideen not just in funding but in US military equipment as well – some of the most iconic photos from Afghanistan at the time are of mujahideen fighters using US-made Stinger portable missile launchers.

To offer a little context, these weren’t loyal soldiers fighting on behalf of America or democracy, despite the flowery rhetoric the Reagan Administration often used in the media. The mujahideen were a loosely-organized network of militias, from a number of tribal and ethnic backgrounds, united only in their desire to oust both the USSR and the Afghan government from their country; in fact, some observers have gone so far as to claim that the mujahideen were fighting two civil wars simultaneously – one against the Soviets and Afghan government, and one amongst themselves. Within this loose network, the ideologies of the individual mujahideen groups differed greatly, ranging from Afghan nationalist militias, to monarchist groups who wanted to restore the ousted former King of Afghanistan, to moderate Islamists, to deeply fundamentalist, radical Islamist figures from both within Afghanistan itself and abroad. In fact, one of the mujahideen fighters who came to Afghanistan from abroad to support the most radical groups was a young, wealthy Saudi national named Osama Bin Laden.

After the Soviet withdrawal from Afghanistan in 1989 and the collapse of the USSR-backed Afghan government in 1992, the country plunged into yet another civil war, with many of the mujahideen groups who had fought with US support turning on one another and jockeying for influence and power within Afghanistan. Out of this morass, one group, with the backing of Pakistan and other major players in the war against the Soviets, came to dominate this new civil war: the Taliban. In 1996, the Taliban functionally gained control of Afghanistan, and imposed their harsh, hyper-fundamentalist interpretation of Islam on the citizens of the country. By 2001, the Taliban had not only continued their repressive ways within Afghanistan, but had also begun giving safe haven to international terrorist organizations and their leaders, including al-Qaeda and Osama bin Laden.

What came next is all too well known: Osama bin Laden and al-Qaeda perpetrated the September 11, 2001 attacks in New York and Washington, DC, and the US quickly invaded Afghanistan (without an exit plan) to depose the Taliban and root out al-Qaeda, bin Laden, and other terrorist cells within the country. What followed was a geopolitical and military quagmire: the United States spent over $2 trillion, thousands of American and over one hundred thousand Afghan military and civilian lives, and twenty years in Afghanistan only to watch any gains or successes over the course of the war evaporate in weeks.

And that brings us to today. Once again, the Taliban is in control of Afghanistan. Thousands of Afghans and their families who directly assisted the US military or other US interests against the Taliban over the past few decades fear reprisals. Thousands more Afghans, especially women and educated Afghans, fear the return of the Taliban’s harsh and repressive rule and the loss of their freedoms.

And while these efforts are critical, they are not enough. The United States has, for decades, played an outsized role in creating the material conditions that have led us to this horrifying point, and we must do everything we can to take in as many Afghan refugees as possible not just through the formal US withdrawal from Afghanistan, but for years to come as well.

As these refugees arrive to the US, including to Wisconsin’s very own Fort McCoy, we should open our arms wide to welcome these men, women, and children into our country, our state, and our neighborhoods. Many of them were forced to flee with nothing but the clothes on their backs. These people need and deserve our help, in any way we can manage. If you are in a position to donate, Wisconsin is home to multiple refugee resettlement programs and affiliated organizations, including the International Institute of Wisconsin, Lutheran Social Services, Jewish Social services in Madison, World Relief Fox Valley, Catholic Charities in La Crosse, or any number of other refugee programs compiled here by the Wisconsin Department of Children and Families. If you are unable to donate at this time, please share information with your networks and help us welcome these new immigrants to our communities.

Now, critically, is the time for us to love these amazing, dedicated, resilient strangers as we love ourselves.