Downtown Will Get CBD Bakery

Plus: Fresh-made pasta place for 3rd Street Market Hall. And Tosa gets a Fiddleheads cafe. 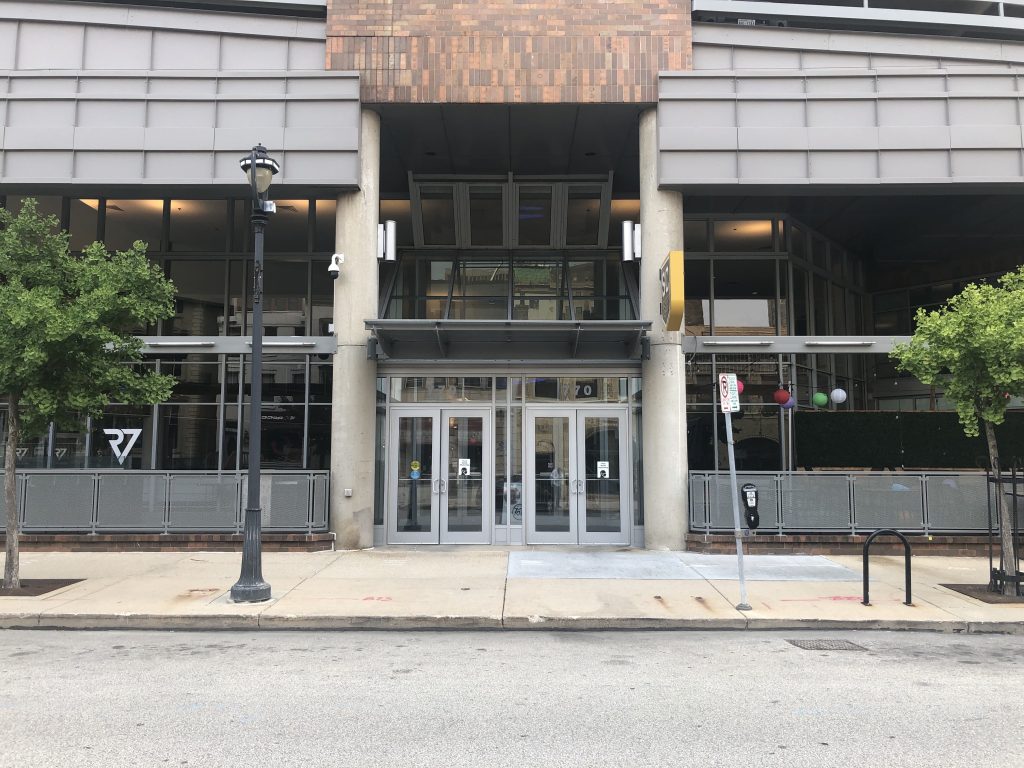 A small-batch CBD bakery is opening September 7 online and in person on September 8. Sweetly Baked will sell a variety of macaron flavors, brownies, cookies and dog treats — all infused with CBD. Those living in Wisconsin can order the goods through the bakery’s website for shipping starting September 7. The bakery will operate out of its commercial kitchen located at 770 N. Jefferson St., and will sell its goods from a window once or twice a week. Carol Deptolla reports:

The bakery’s items include either CBD or delta 8, considered a stronger form of CBD; both are derived from hemp rather than marijuana plants.

Items made at Sweetly Baked are dosed at 10 milligrams of CBD each ([Amanda] Buhrman doesn’t bake cakes because dosage could vary with the sizes of cake slices).

Hours for the pickup window on Sept. 8 will be announced on Sweetly Baked’s Facebook and Instagram pages. Future dates and hours will vary; they’ll also be announced on social media. Buhrman also will reveal pop-ups, cafes and markets where she will sell more flavors and varieties of goods than will be available online.

A restaurant specializing in fresh-made pastas, snacks and sweets will set up shop at 3rd Street Market Hall, an open-market style food hall downtown. Strega, which plans to open on October 18, will be operated by Katie Gabert (previous chef de cuisine at Goodkind) and Samantha Sandrin (previous manager at Greige Patisserie). Deptolla reports:

Strega will sell a changing lineup of four pasta dishes daily. Gabert will make primarily extruded pastas, such as spaghetti and some more uncommon shapes. Most pastas will themselves be vegan.

Sandrin favors sweets such as panna cotta and biscotti. She also expects to make entremets for Strega, the little layer cakes, and other “small, complex bites,” she said, in perhaps unexpected flavors. She described it as a “this-is-delicious, see-how-gorgeous-this-is, it’s-going-to-taste-even-better situation.”

Strega also plans to pop up around the city with more intricate pasta dishes, Gabert said, such as ravioli with herbs layered into the dough.

A new location for Fiddleheads Coffee Roasters has been proposed for Wawatosa at 8807 W. North Ave. The Village of Wauwatosa Common Council will review the application on September 13. This would make the eighth cafe for the local coffee roaster, which also has a location in Downtown and in Cedarburg, Grafton, Menomonee Falls, Mequon, Shorewood and Thiensville. Lori Fredrich reports:

Features would include a 600 square foot rooftop deck, as well as an outdoor patio space with a fire pit on the eastern side of the building. Extensive outdoor landscaping designed by InSite Landscape Design would showcase raised beds, concrete planters and ample foliage surrounding the shop.

A Wall-Street-themed bar is coming soon to Walker’s Point, opening in a space formerly occupied by Rec Room Craft Co. at 219 S. 2nd St. There isn’t much known about the bar beyond its stock market theme, other than it aims to serve drinks and food, including typical bar fare such as nachos, wings and pizza. The bar hopes to incorporate live music into the mix according to an entertainment license application. Wall Street Stock Bar could potentially operate from 10 a.m. to 12 a.m. Sunday through Thursday and 10 a.m. through 1 a.m. Friday and Saturday. For more information, check out Urban Milwaukee writer Annie Mattea’s coverage here.

Since 1993, Shahrazad Restaurant has been serving award-winning Persian and Arabic cuisine in a casual setting at 2847 N. Oakland Ave. Now the restaurant plans to move about three blocks north, closer to the UW-Milwaukee campus, filling in a spot formerly occupied by Halal Guys at 3133 N. Oakland Ave. According to a license application, the restaurant aims to reopen in its new home on October 3. It would operate from 11 a.m. to 9 p.m. Monday through Thursday and 11 a.m. to 10 p.m. Friday and Saturday. The restaurant will continue to serve shawarma, kebabs and falafel. Mattea has the full report.