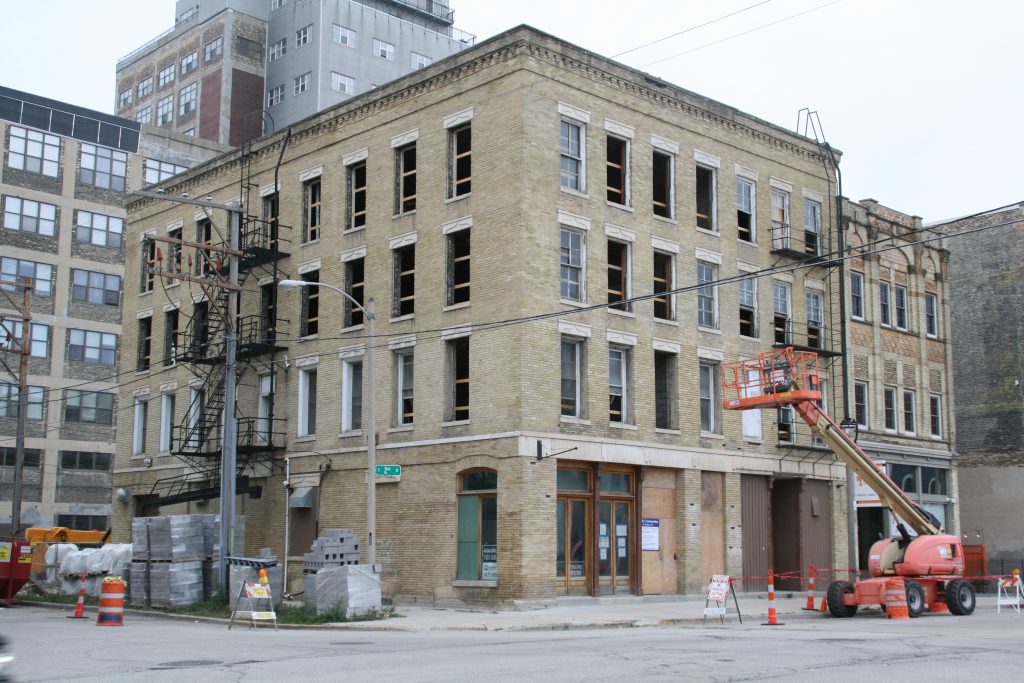 One of the oldest buildings in Walker’s Point is getting a new lease on life.

The four-story, 16,487-square-feet structure was, at least partially, constructed before the Civil War.

City assessment records say the building was constructed in 1890, but a Wisconsin Historical Society survey concluded the building dates back to 1858. The 2016 city historic designation report, which established the historic district, says only the north half of the building is that old. The building was built as two separate structures, and long operated as such, with the southern half first showing up in tax records in 1859.

In May, the Historic Preservation Commission approved Chandler’s plan to redevelop the upper floors into 12 one-bedroom apartments while maintaining the first floor as commercial space.

It was home to Phoenix, a popular gay bar, in the 1980s and 1990s. The Milwaukee LGBT History Project website offers more details on the series of LGBTQ+-friendly establishments that occupied the building.

The last tenant in the space was Likkle Jamayka restaurant which closed in 2018 after opening a year prior.

Chandler acquired the property, through Borger Building LLC, in October 2020 for $805,000. Developers Josh Krsnak and  Tony Janowiec had purchased it in January 2020 for $509,000 from long-time owner Michael Spooner. 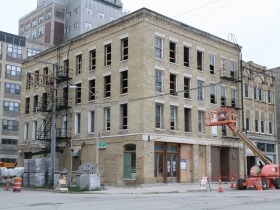 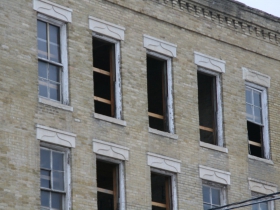 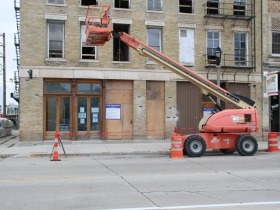 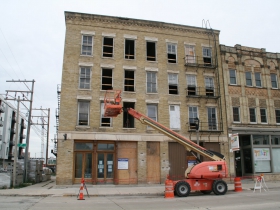 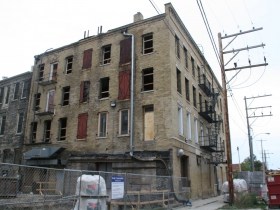 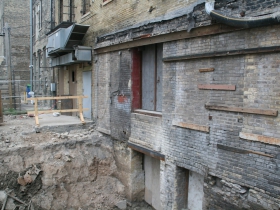 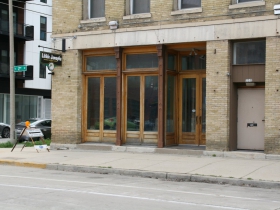 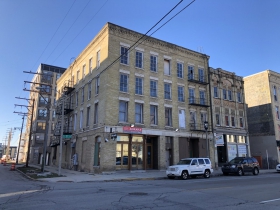 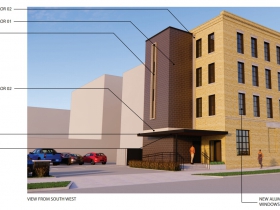 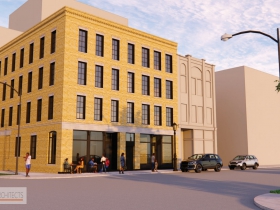